It all started off with Dr. Marinda van Niekerk

and 4 other theology students who had the particular feeling of the necessity to start an urban ministry among the new, predominantly black population in CBD (Central Business District) of Pretoria, South Africa. That matched the dream of Frik Huysamen, then senior pastor of  Bosman Straat Groote Kerk – a downtown, formerly white Dutch Reformed Church – to build a new, faster moving organisation: PEN was founded as a non-denominational Christian-based Section 21 Company. It is a non-profit and qualified Public Benefit Organization, registered in 1992 working in close relation with local churches as well as other organisations (Governmental and NGO’s).

Today, PEN’s 145 staff members are serving some 55,000 meals a month in several primary and nursery schools, are currently housing 61 orphaned children in several managed houses, are performing 2,200 Health Care Treatments a year in Sediba Hope Clinic (335 individuals, 16% tested HIV positive). Furthermore they have been asked to look after all Dutch Reformed churches all over Pretoria – evidence of their accepted and growing role in the inner city of Tshwane.

So, how can an understaffed NGO with so few resources have so much impact within 20 years since they started off, even when South African society has changed at the same time even more: surrounding population in their area has again exchanged itself to a large extent from South African blacks to neighboring African nationals? What type of leadership is it that can make many staff members rather do with less money and see much poorer people slowly recover than go for a better paid job and live a normal life?

Marinda, CEO of PEN, says “Many of them are not here for making money. They are motivated, they love what they are doing. Leading a team like that is just awesome: instead of pushing the wheel barrow ahead it’s like running on a racehorse where you have a few leashes in your hand and the horse is just running“. When asked for her leadership style she answers: “Always why we do what we do is important to me: I strongly believe that people deserve a space where they can be acknowledged for who they are – and to me that’s the space that I experience in my relationship with God. That is what PEN should be about.”

She smiles at you and you know that such a motivation makes the difference. It drives Marinda and all of these people to serve the ‘underserved’ people whom you meet when you step out of PEN into Bosman Street.

For an introduction of what a small SAP team is doing here, read this blog. 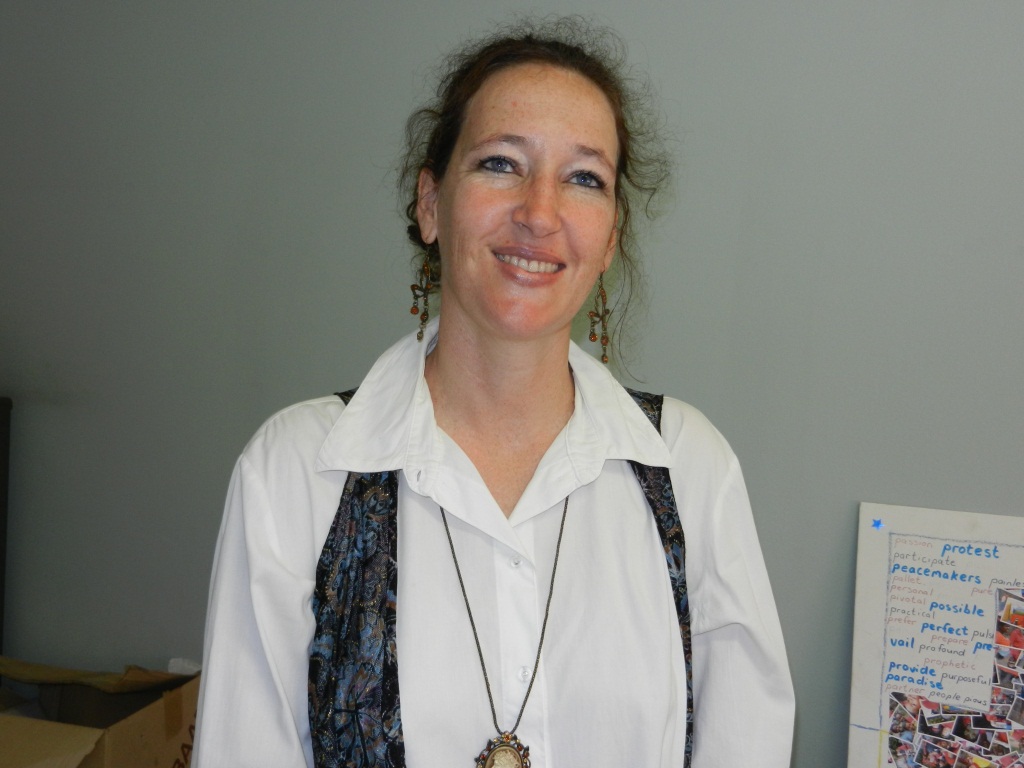