I am starting this with a “Thank you” to Simon Kemp who added me in this BIF chain. It was nice of him to hand over the baton to me, though we have communicated only few times in SCN over the last 4-5 months.

To be honest, I was not really sure if I can pull off a blog about something other than Technology since I am not really a blogger or even near to being called “decent in writing”

Anyways, I will give it a try and lets’ see how it comes up.

Again, This blog is a part of the “Blog It Forward” challenge. Follow and update the Blog It Forward Chain once you post your BIF blog.

I was born in Orissa, one of the Coastal States in the eastern part of India. My birth place is a small town located on the northern part of this state, and surrounded by hills in most directions. This place is surrounded by many interesting places including a Tiger Reserve which is around 50 kms from there and a temple which was built somewhere around 1100-1200 years back. 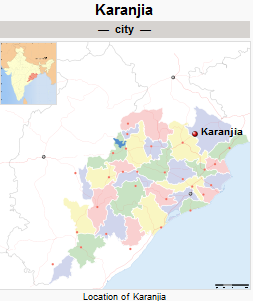 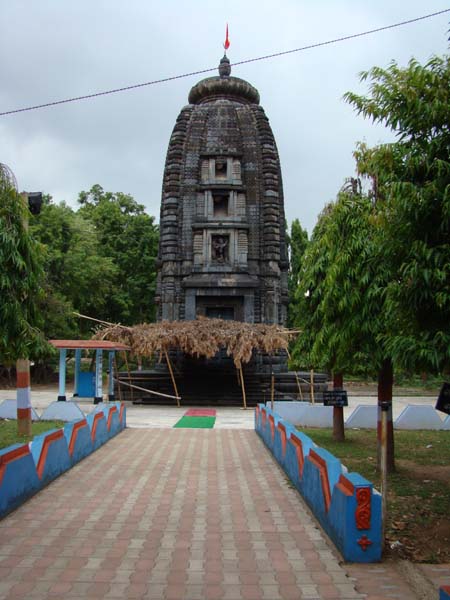 This state is also home to one of the Ancient India’s architectural marvels – The Konark Sun Temple which was built in 13th Century. The Temple was built on the concept of the God’s own Chariot which is drawn by 7 horses on 12 pairs of Wheels. The entire revenue of the state for 12 years was exhausted in building this Temple during that time!!!

After spending most of childhood and adolescence days in my birth place, I went on to stay in many towns in India for my education, lived in many cities for my job and currently live in Bangalore (The Facebook TripIT App shows the number of cities I have traveled to as 100+). This city is blessed with a round the year Good Temperature (the definition really matter since summer days can get really hot <45 C> in some parts of India). Also there are quite a lot of Weekend Gateways within 200-300 kms from the city, makes them perfect choice for a weekend trip.

A fun fact about my country

<@Simon_Kemp – I know we lost the last series by 4-0. But hey Aussies are coming home on Turning Tracks this year >

Well, I never really had a dream “JOB” as such since childhood. I was always fascinated by Cricket Game Players, lot of money and fame. During my Teen and College days, it was the Russian made MIG fighter Jets. Guess I was blown away by “Top Gun” movie.

Has to be New York, lived there for 3 years. Just an amazing city – the vibrancy, the liveliness and the craziness of this city. Yankees!!!

Other would the North Eastern Part of India – had never believed it would be so beautiful until I went there for a vacation in 2010. This part of India is blessed with Blue Mountains and Green valleys. 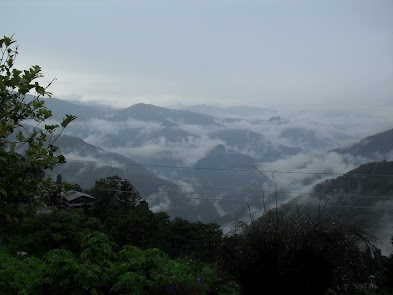 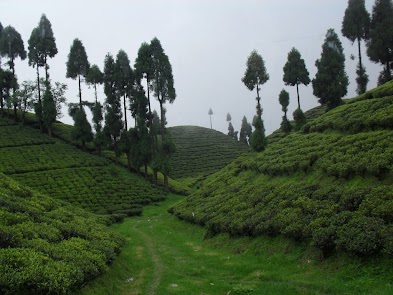 Hmm, most of the projects have been fun so far except one where had to slog for 14-15 hours every day for 5 months with occasional off on either of the weekend. One heck of a project that was…

In addition to the money side of it – it’s the opportunity to learn new things and come up with new ways to solve problems.

Abhilash Gampa – Breadth of knowledge when it comes to NetWeaver

Jun Wu – Though had few interesting discussions (read as arguments) with him on few SCN threads, would love to hear about him.

I hope both of you do not mind since I am forwarding the baton to you, without asking you.

I hope the blog isn’t too much, and you liked reading it.