Melting Groups in the Display Mode of the GUIBB Form@GL2.0:

A form that is based on the GUIBB Form@GL2.0 consists of single form elements that are arranged in a rigid grid. A form element may either be a standard element, a button element (normal button, toggle button, or button choice), or a button row. Their position is specified by coordinates, given by the start row, end row, start column, and end column. Currently, the following standard elements are supported: 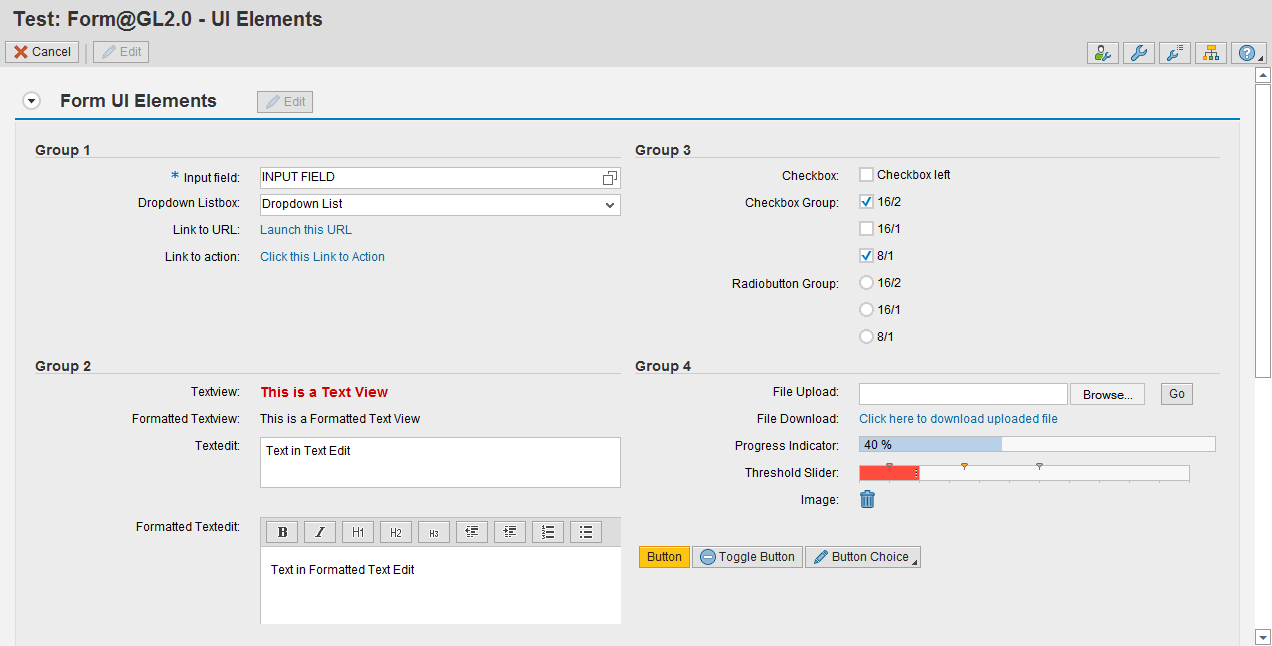 Figure 1: UI Elements in a GUIBB Form@GL2.0 in edit mode 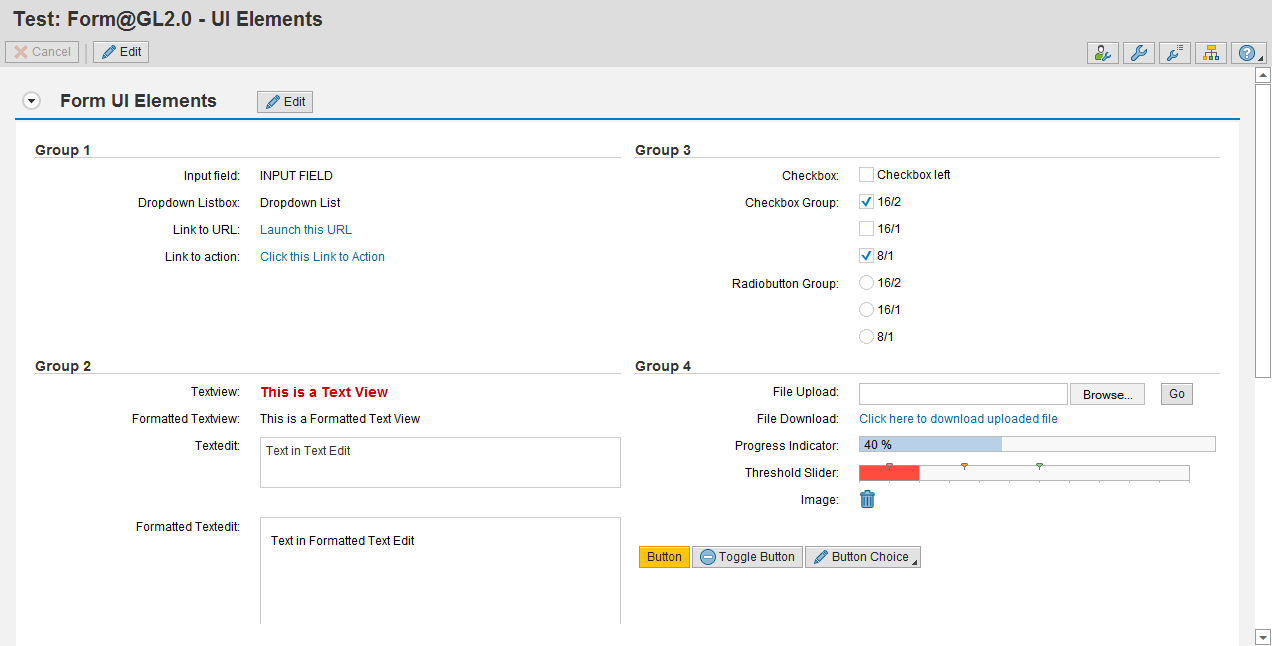 Figure 2: UI Elements in a GUIBB Form@GL2.0 in display mode

There are often fields in forms that belong semantically together and are therefore positioned one after the other into the same row of the form. In the following such fields are called “Melting Group”. Typical examples for such cases are addresses with zip code and city, street and house number, phone numbers with area code and extension, amount and their currency, or numbers and their measure unit. The involved standard elements in such a case are mostly input fields, drop-down list boxes, and text views.

However, in display mode the layout of fields that are positioned in the same row might be ugly if the fields are supposed to behave as a Melting Group. The reason is that neither input fields nor drop-down list boxes nor text views are rendered with borders. Since the form layout is a rigid grid each cell of this grid has the same size, dependent on the available horizontal space but independent of its cell content. If there are, for example, four grid columns reserved for a street and one column for the house number there is probably a large distance between the street and house number in display mode, and it’s not visible and understandable for the end-user why this is the case.

Unfortunately, there is no grouping mechanisms in the Form@GL2.0 that allow denoting Melting Groups, i.e. there is no corresponding meta-data available. The introduction of new meta-data for that purpose is not desired since it would result in either additional configuration effort or additional programming effort in the feeder class. Hence, a smart algorithm must be applied to identifyMelting Groups automatically and that avoids the horizontal spacing between their fields. This algorithm is based on the following conditions:

Figure 3 and Figure 4 show an example for a form with Melting Groups in edit mode and display mode, respectively. In the latter case the Melting Group fields are rendered in a layout container with a grid layout and the property ‘displayOnly’ is set true for input fields and drop-down list boxes.

Figure 3: Melting Groups in a GUIBB Form@GL2.0 in edit mode

Figure 4: Melting Groups in a GUIBB Form@GL2.0 in display mode

As of release SAP_UI 7.40 SP11 there is a new attribute ‘Enforce Merging’ available for standard elements of the types ‘Link To Action’ and ‘Link To Url’. If this attribute is set true in the form configuration the standard element will be considered in the determination of the Melting Groups.