After I started looking into visualizations, what sort of charts, colours, flashing & signs, streams can be used to display information, I realized that it very much depends also on the piece of information we want, feedback we are giving or decisions we make based on the real time data. There are a lot of industries already working with realtime data visualizations and we should leverage that experience.

A closed loop system can be found in many of today’s modern factories, where realtime analysis of sensors measuring packets or produced items is used to fill cartons or discard items. There is a direct effect of the reatime data, sometimes making a product from start to finish fully automated, without human interaction. Adding a human factor into such a closed loop is also possible for example a surgeon manipulating a robot remotely to perform an operation over many thousand kilometers somewhere in Afghanistan or Africa. Video feedback, sensory feedback and robotic movement has to be instant / real time. We don’t want patients bleeding to death, no failures allowed and backups need to be in place. 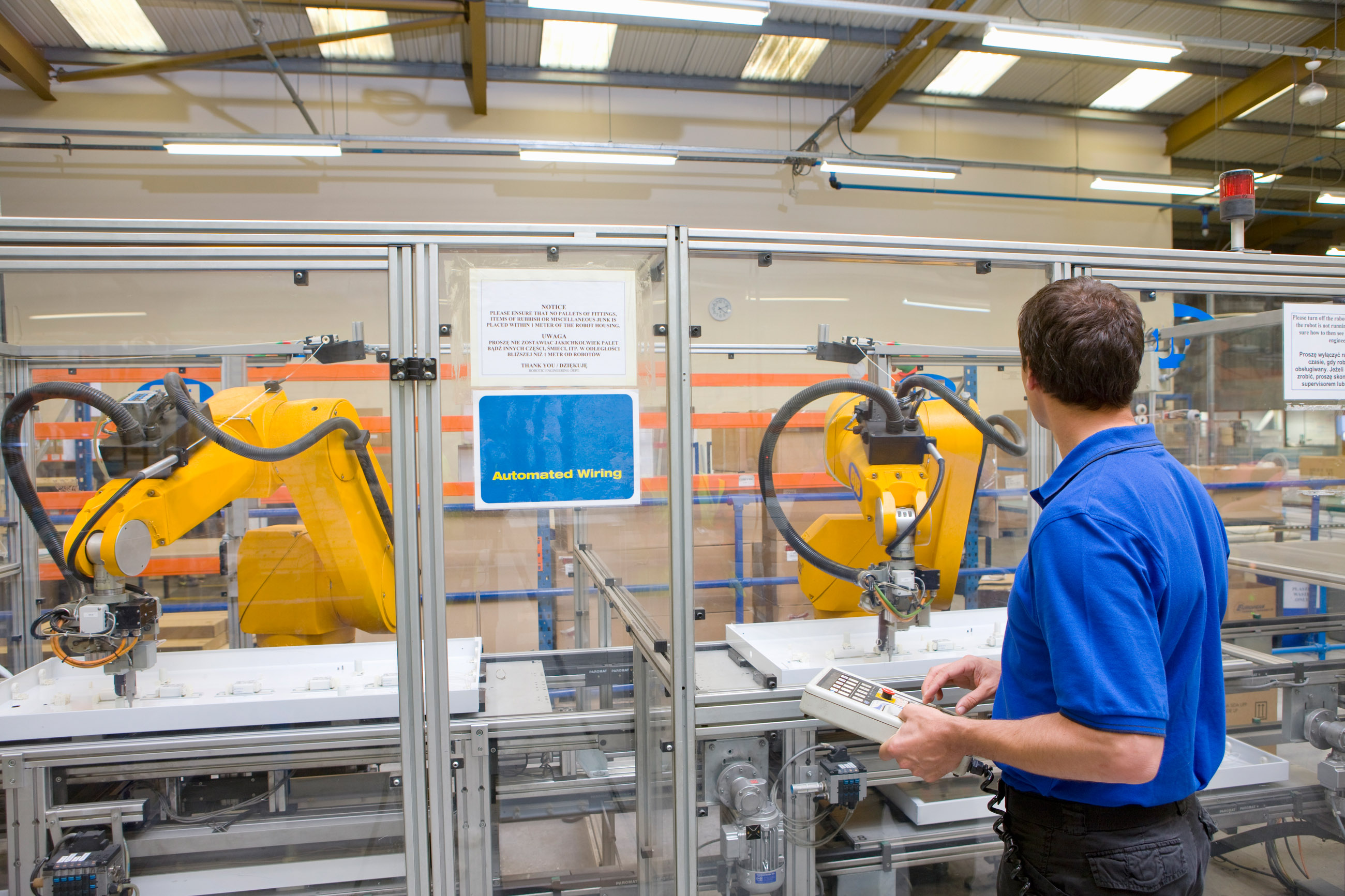 The second sort of realtime is where it is up to the consumer to watch the realtime data and make decisions based on it. For example a train operator, the system is mostly automated, but he can introduce changes and react to new situations, when accidents or faults affect a trainline.

Another very popular example would be brokers who watch the stockmarket screens, candlestick charts, flashing numbers etc and make decisions based on their readings. Again in todays advanced world there are many financial programs which are automated here as well and buy/sell based on very complex decision models.

Those first 2 realtime data patterns actually affect the source of the data and because of feedback the data we will receive is changing again.

The last type stands out from the first two. We could be just a person waiting to take a train in Paris, or a plane Heathrow or bus around the corner and we receive real-time information on the position of the transport method or expected arrival/departure times. 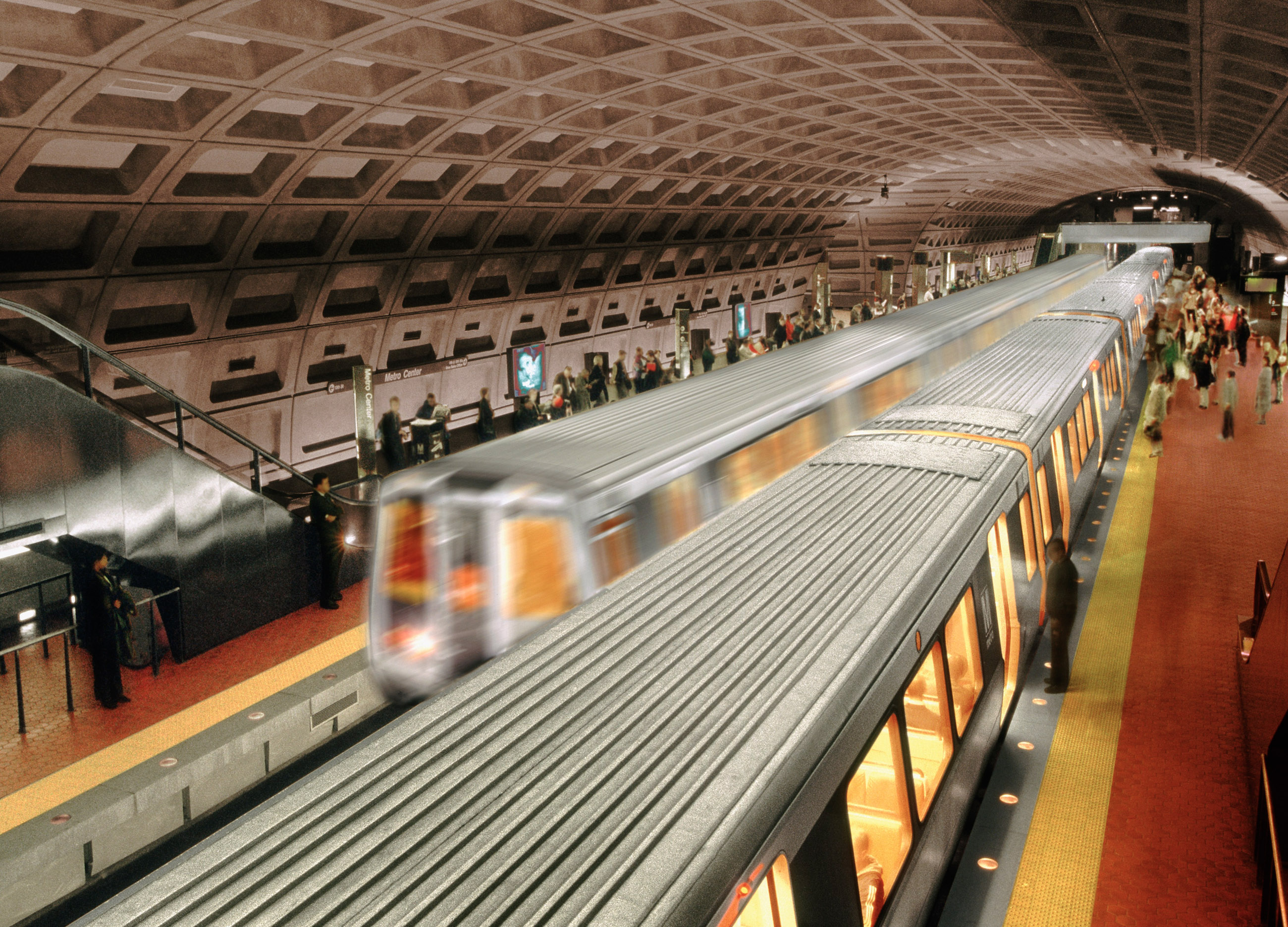 Another key difference to the previous type is that we are waiting for just 1 single bit of information. We are waiting for the boarding gates to open, the bus or train to arrive. The rest of the information which other users are presented with, is irrelevant. The extreme example is Earthquakes. Except for scientists, the regular Joe will not be sitting in front of a seismograph every day from 9 to 5 waiting for the quake to happen, even tough it is realtime data and it might save his/her life. For now lets call it single spikes or single trigger real time data.

Based on these 3 types of consumers, what would be the sort of visualizations which we would select for realtime Explorer data.

Is the typical Explorer user closed in a loop with it’s data, making decisions & taking action or information only?