As the years before, the International Focus Group for PI (IFG for PI, formerly named as GSIG for PI) performed its survey for SAP NetWeaver PI. The survey was scheduled from March till August 2012 and was open for all users and companies using SAP NetWeaver PI or XI as an integration platform. The survey contained 21 general questions and 9 questions about this year’s focus topic patching, upgrade and zero downtime.

Thanks a lot to all of the 250 participants from over 18 different user groups that replied to our survey! 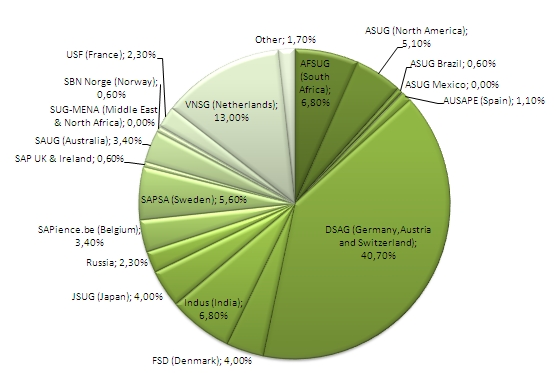 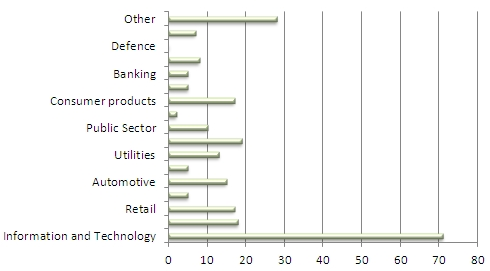 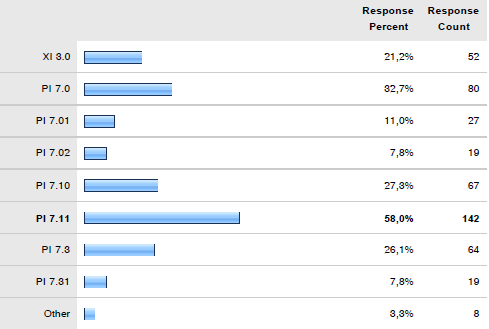 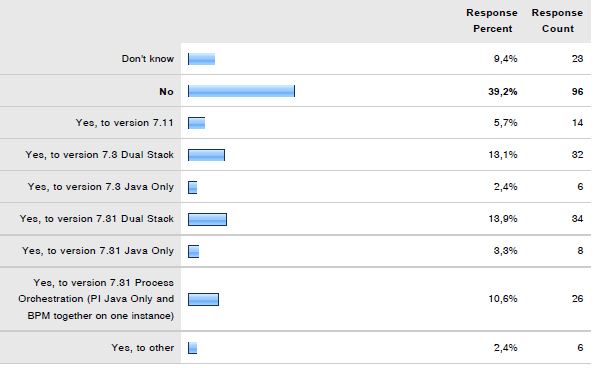 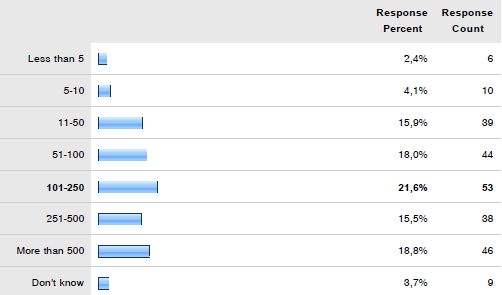 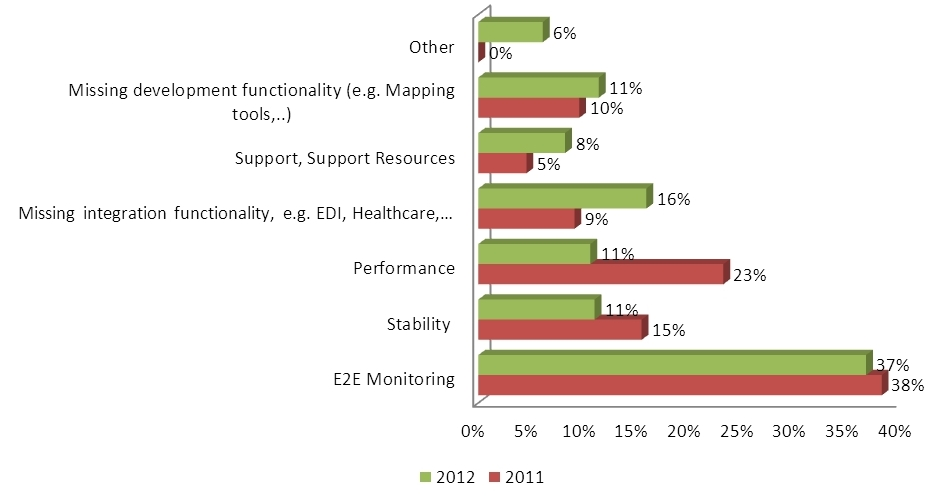 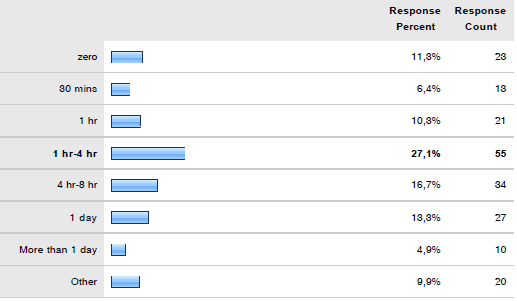 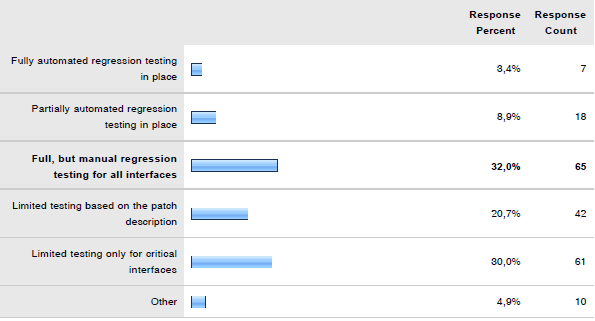 Use of Near Zero Downtime for release and SPS upgrades:

Many thanks to all 250 participants! Look out for our next PI survey which will be scheduled from April to August 2013.