I will start by thanking Stephen Millard for inviting me (via his own BIF post) to join in the BIF challenge (created by xMoshe Naveh (Old Acct)).  In case you don’t know about the BIF Challenge then Stephen’s intro best explains it … “it’s a chain of blog posts introducing you to members of the SAP Community Network in a more fun and informative way than a typical bio”.

I live in the historic city of York, UK.  York is a walled city (pop. 200,000) located 200 miles directly north of London. Amongst its many charms is the Minster, the largest Gothic cathedral in northern Europe and the National Railway Museum (my son’s favourite place). 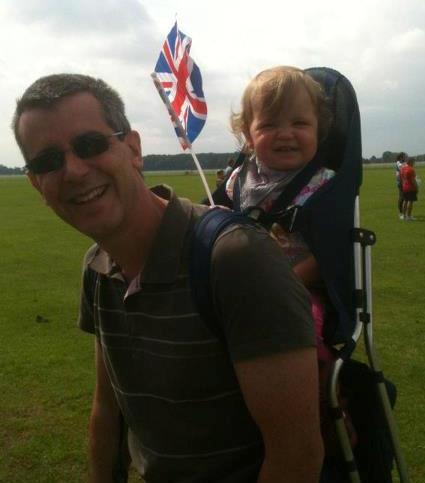 I have been married 10 years and am blessed to have two happy and healthy children; a son about to turn 5 (he’s counting the days down) and a daughter who is 18 months old.

After graduating from Loughborough University (Mathematics BSc.), I completed a graduate programme with Friends Provident, worked briefly at Credit Suisse First Boston, then onto an IT consultancy (working mainly with Lloyds TSB) before joining ROC, where I still work nearly 14 years later.  ROC is a HCM consultancy and I am currently a Solution Architect focussed on SAP HCM Talent Management where I am a subject matter expert on Nakisa’s visualisation solutions.

Away from work, I do Jiu Jitsu which I initially started at university and have progressed to light blue belt (and assistant instructor).  Jitsu (“yielding art”) is a Japanese martial art that uses an opponent’s force against them.  Mainly it makes my brain think differently and keeps me fit (& away from a computer screen).  I also enjoying walking and travelling with my family – again anything outdoors that gets me away from screens!

As a kid I played a lot of snooker and reached a good junior standard making a century break shortly after turning 14.  A couple of the people I used to play, and practise with, are now professional; one is the current World Champion.  But my actual fun fact is that I once appeared in a mid-1980’s video about snooker … I’ll save you from describing how I was dressed that day, but it is hard to imagine it was ever fashionable!  And that isn’t a photo I chose to include in my blog!

What do you enjoy most about your work?

This is easy … for me, the most enjoyable aspect of my job is meeting new customers. I love finding out what makes their business work and meeting the people who are passionate about it.

If I’d been more aware of the variety of careers available when I was 18 then I think I might have done some kind of engineering course at university which might have taken my career in a different direction (or maybe I would have still ended up in I.T.!).

Stephen Millard set this question when he forwarded the BIF challenge.  I think there have been many points in my career where I’ve taken on new roles and have to adapt and learn quickly to achieve a target.  One of those was being asked to speak at HR conferences.  Like most people, public speaking is not something that comes completely naturally, so I’d say I’m proud that I stepped up to the challenge.  Each time becomes a bit easier and now I feel comfortable doing it, although I still feel nervous just before.

Take My Breath Away Place

I’m going to set this question to my BIF nominees so I thought I’d answer it.  My “take my breath away place” came during a 3 month sabbatical from ROC in 2005.  My wife and I had decided to travel extensively during this period and were in Kaikoura, (south island) New Zealand with the aim of seeing Sperm Whales.  Out of the boat, thousands of miles from home, we stood together and watched as the whale surfaced, turned and dived back with its tail rising majestically.  It was truly breath taking place (and moment) to be; to witness such an enormous animal in action in its natural environment.

Please refer to the guidelines and consider whether you can include answers to: 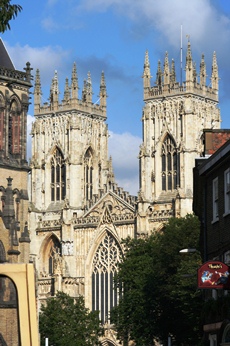 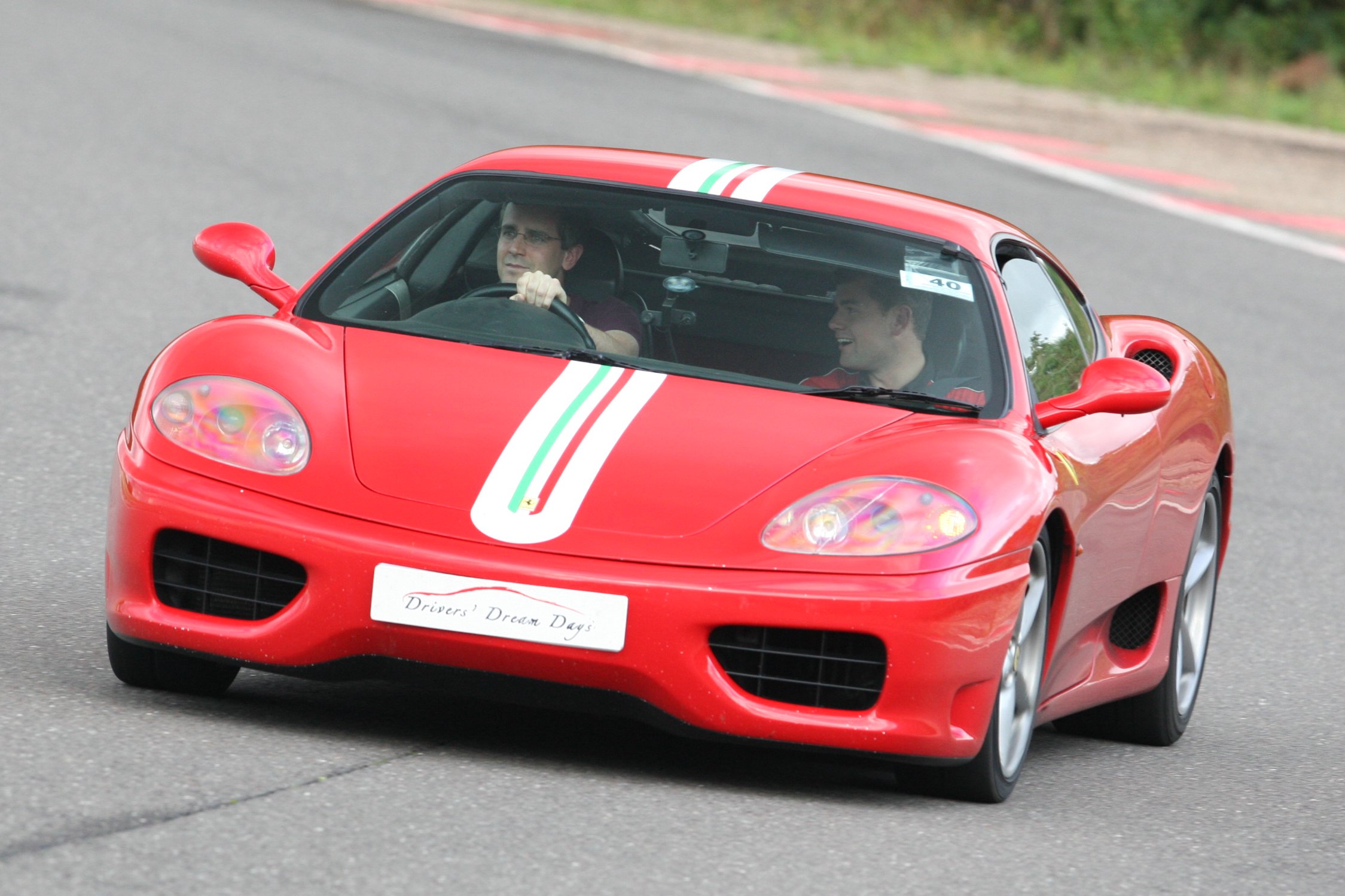 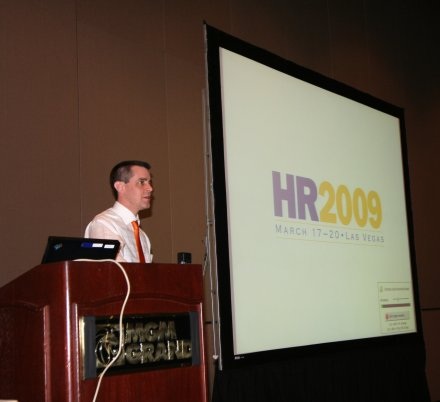 Good to know you on this BIF platform.

I would always love to play snooker, as I used to play lot of Carrom Board in my childhood days. But, I never had a chance to play Snooker 🙁

Photos are nice and your kid looks too cute 🙂

I hope you get to try Snooker one day ... the table looks massive (imagine how I felt when I was just 12!).

It is always delightful to watch legendary Ronnie O'Sullivan is playing at his peak. I like him a lot for his temperament, attitude and skill. He is class apart.

Nice blog!  I am happy to hear that you have 'stepped up to the challenge' of public speaking.  It *does* get easier.  I once had my laptop fail just moments before I was due to speak. What?  No Powerpoint?  Panic?  Once I realized that I knew the material (cold), I think I was able to give an informative and enjoyable presentation.  The lack of PPT enabled me to focus on the audience, and the clues they were giving me, rather than fussing with a mouse.

Can't wait to hear more from you!
Sue

Public speaking is definitely getting easier and I'm actually attending a class right now to improve my skills further.  However I take my hat off to you for coping when your laptop failed.  I presented at SAP HR User Group event in the UK last year and the SAP consultant who spoke before me couldn't believe I was going to demo "live" (I did have a recording backup just in case).  But I think you have push yourself and try ... as an audience member I expect the presentation to be engaging ... and live demos are part of that.

Nice to meet you and thank you for blogging it forward

Public speaking is tough but I learn so much in the process.  I used to always fear it but now I've taken actor Matthew Broderick's approach of choosing to enjoy the rehearsing.

As I said to Sue above, it is getting better but there's always things to learn.

"Anyone who stops learning is old" - Henry Ford

Great Blog Stephen! So nice to get to know you this way. My son started his 2nd year of Jiu Jitsu (he has awhile to go as he's 6 😉 )

He has about 13yrs head start on me then!  W teach from 6yr olds too and I think it is great for them.  I'm amazed at what I've seen some 10/12 yr olds do.  I originally met a 13yr old, who 9yrs on, is now a black belt and runs his own club.  I'm sure on the way that experience has taught him so much more than just Jitsu technique.

Great post Stephen.  Happy birthday to your son and couldn't help but drop a note to share my love of Kaikoura.  We got amazingly close to the sperm whales - feel so lucky to have seen one.

Wow! Great BIF post! Your "Take Your Breath Away" makes me want to travel to New Zealand. Sounds like a perfect scene for a marriage proposal:).

By that stage I was already married ... but I agree it would have been a memorable place.

Thank you so much for sharing about you and your experience. It was very interesting and different to read you BIF. Keep up the good work. Thanks for sharing exceptional blog. Keep rocking and sharing new innovation and ideas. I love to read your blogs and happy to comment it.