An example of how the SAP Mentor Scheme works – Pay It Forward!

I wanted to share a story of how the SAP Mentor initiative and the whole “Pay it forward” way of thinking has actually worked for me:

It was 4 or 5 years ago now, I was working as head of an SAP team at a well known global recruitment firm and was organising an event I needed a speaker for. Trawling Linked In I stumbled upon DJ Adams who seemed a likely candidate, published author, good career record and seemed to have worked with SAP for most of his life! I noticed he was also an “SAP Mentor”, I had no idea what this was but it couldn’t be bad so I approached DJ and he agreed to do it (a great job he did as well!). A year passed and DJ got me involved in initiatives like the Manchester Google User Group and introduced me to various technologies I had never heard of before but really enjoyed getting involved with. 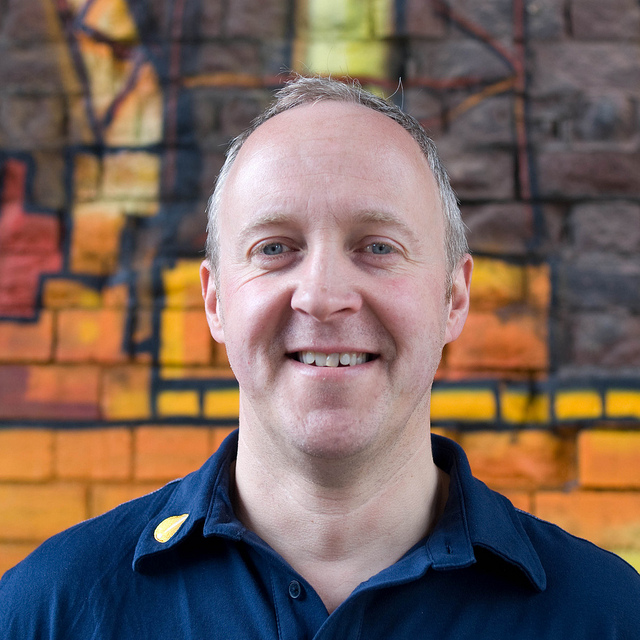 A year later and I was organising another event, I didn’t want to trouble DJ again so I hit LinkedIn / Twitter and found Mr John Appleby – Again, this chap seemed to be an industry expert, truly passionate about SAP and he was also an “SAP Mentor”. John conducted a really great talk at my event and has proved to be a solid source of advice in the months after and I still turn to him if ever I need his views on something SAP / career related. 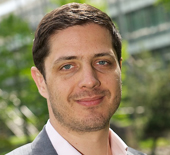 Since those events I have kept in touch with both John and DJ and pursued a career with an SAP Partner 2 years ago. I attended InnoJam Madrid 2011 on DJ’s recommendation where I met lots of the other SAP Mentors like Greg Chase Marilyn Pratt Jon Reed and many others. These people really inspired me to get more involved in the wider SAP community both on SCN, with the UK SAP User Group and also with my SAP Customers and helping them to get involved too. I’m now also working with a school helping with careers advice / mentoring the students and a lot of this activity has been inspired by the SAP Mentors like DJ, John and everyone else I have met. I think it was Mark Yolton who coined the title of the film “Pay It Forward” to apply to how we work in the SAP Community. 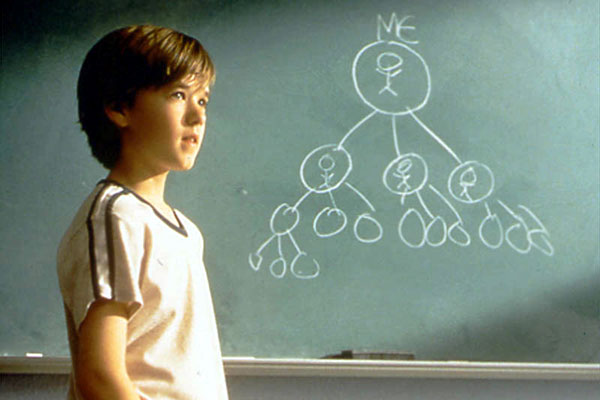 Help, inspire and coach someone else and they will pass it on. I now find myself as a newly appointed SAP Mentor, something I owe to the people who inspired me along the way and I hope I can give the same inspiration, advice and support to others. If we can all continue putting this theory in to practice then we truly have a fantastic and exciting future ahead in SAP and the wider community. Of course DJ knows I will also “Pay it back” we are at a beer festival next weekend so the drinks are on me! (some of them)

Addition to Blog 2nd October 2012: I forgot to mention Sylvia Santelli who gave me an SCN sticker (I have it on my trash bin at home) and encouraged me to blog on SCN.