Once again, it’s time to find the SCNotties.  Back in “the day”, Craig Cmehil was the power behind the SCN throne.    As an inducement to have community members share their stories, incentives were offered.  It takes a certain kind of character to make a video about yourself and share it with the world.  It also takes a different kind of character to create awards for what is mainly a technical community,  shaping the content and discussion in a specific direction.  For 2009, the “”categories” of the “winners” suggested themselves in what might be perceived  as a negative fashion, though the intent was to poke fun at ourselves, not others.  The silliness of many of the videos is what initially triggered the whole idea of  a “SCNotties” award, a direct reference to the anti-Oscars, the “Razzies”.

That first year, the awards were on the large size, not as large as a real Oscar, perhaps half that height. In 2010, [Announcing the 2010 SCNotties Nominations], a SCnotties occurred, but was split into 2 parts – the original theme, and an “SCN CHoice Awards”, to mimic the “Peoples Choice” awards. Since I was fortunate enough to attend the event in Berlin, I carried that year’s trophies with me.

And the @SCNotties award goes to … 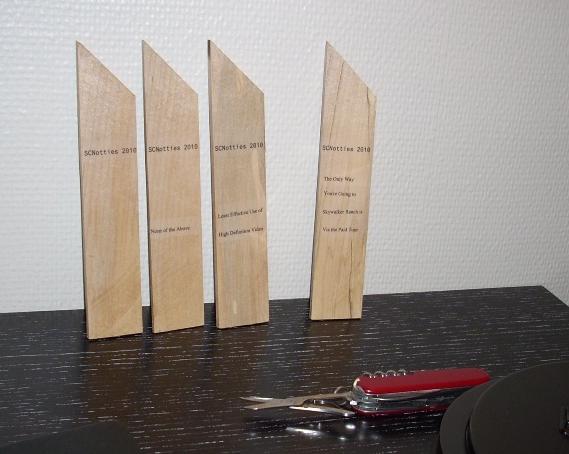 The wood was thinner than the previous year, almost a silhouette, but had the same square/cube/rectangle and triangle/pyramid shape as the 2009 awards.

Last year, we expanded the SCNotties to 3 places, since I was attending TechEd in Bangalore, and the trophies were made smaller, both to conserve on the natural resources,  and to make the shipping/expediting more practical.

A lot was written about that event; here are two links:

This year (2012), the wood for the SCNotties trophies came from the same place as 2012, a beam from a house being rehabilated in my home town of Baltimore Maryland, US. The cross section was a bit larger that last year, though I decided to make the notched side a little smaller.

Those who may think the notch resembles the slice taken off of SD cards, and similar storage devices, are partly correct, though to me, these are more like the punch card I started programming with in the early 1970s.

The wood may show some signs of fatigue, since by my estimate, the original piece was around 100 years  old, and the tree probably grew at least 30 years before being harvested (count the rings…). If your countries rules prohibit import of wood products (I learned that about Australia last year), be sure to take a picture (if you win of course) and let the SCN museum curators host it.

Where does that leave the erstwhile cineophile or cinematographer?

You should look at these wiki and blog entries, flick you camera/cell phone/video camera to “Action” mode, Shoot, Upload, and Share! Do it today, and you might be a lucky recipient of one of these hand-crafted heirlooms. 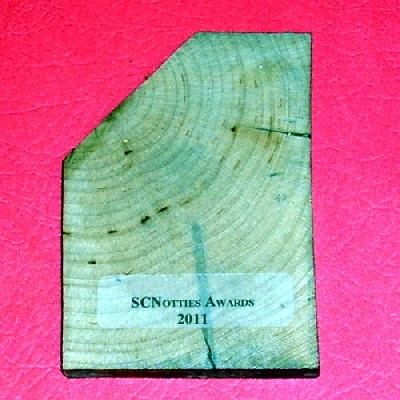 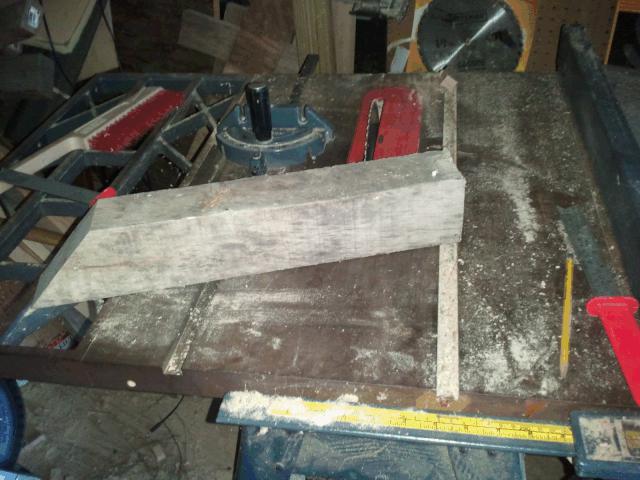 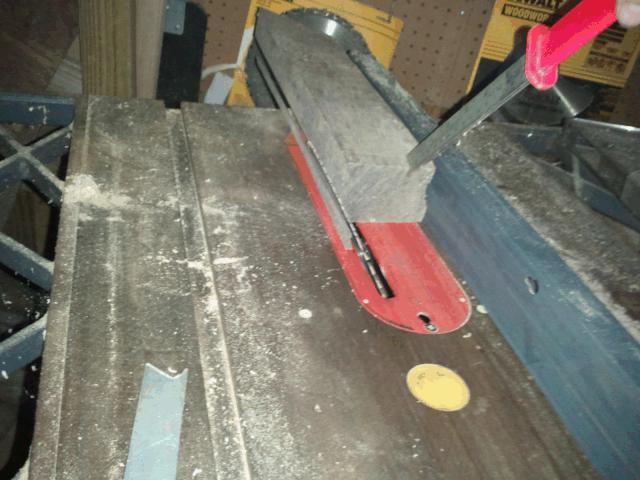 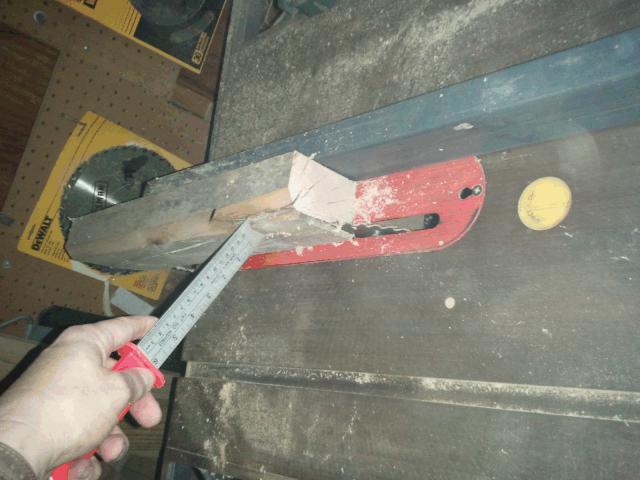 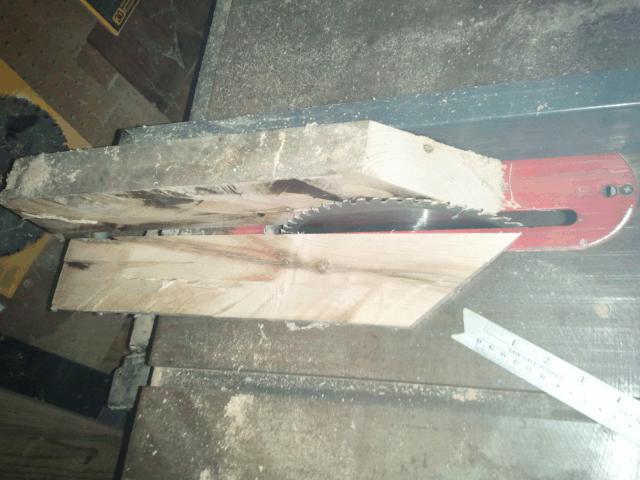 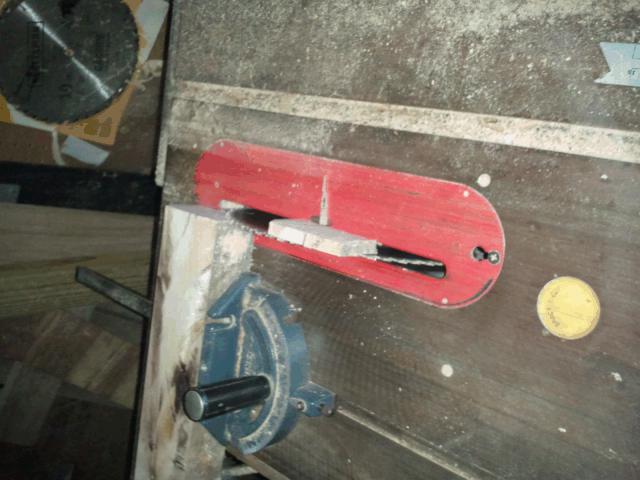 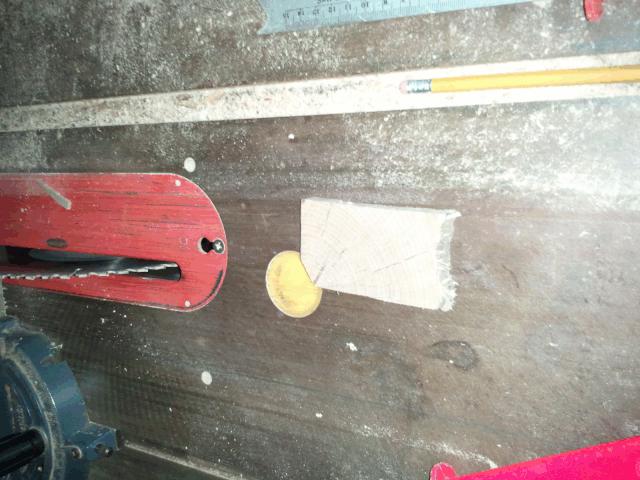 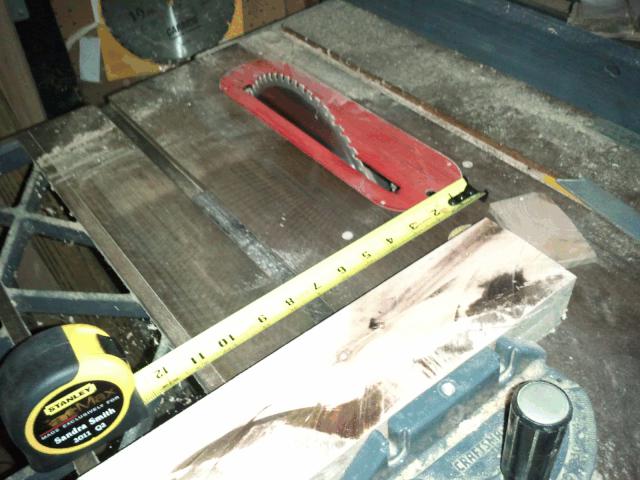 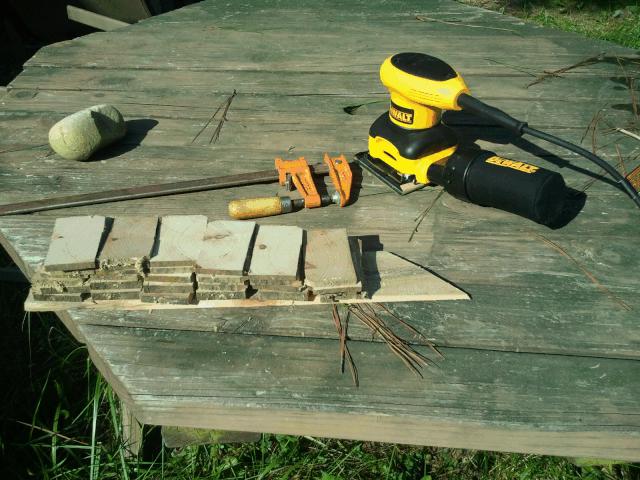 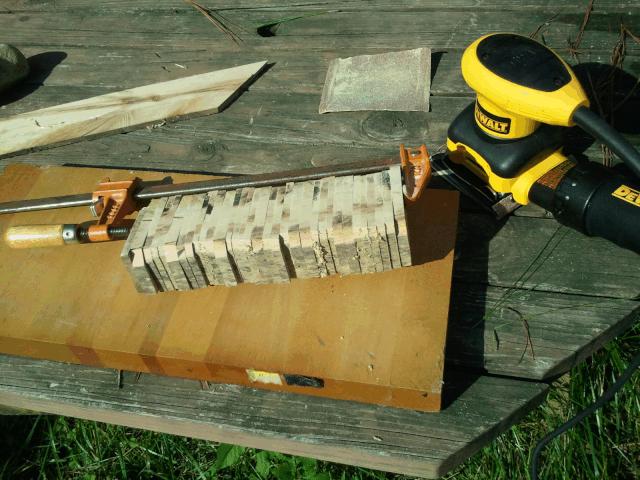 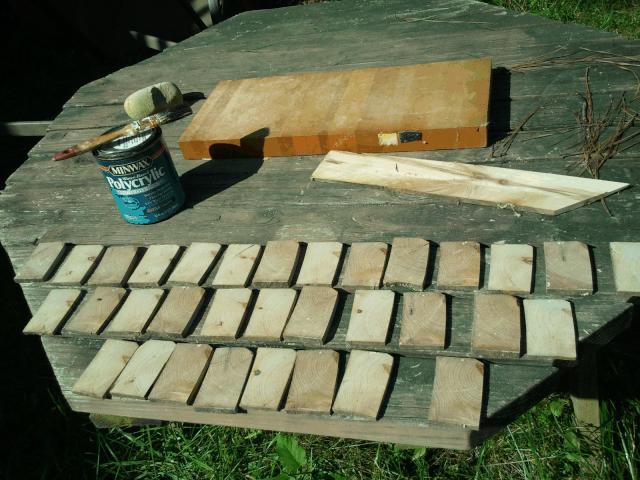 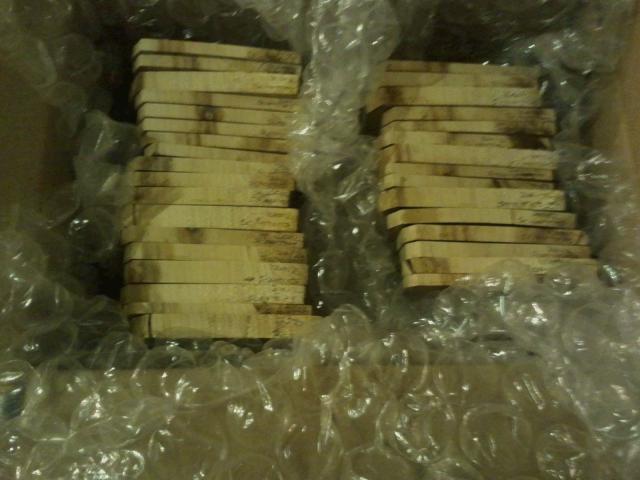 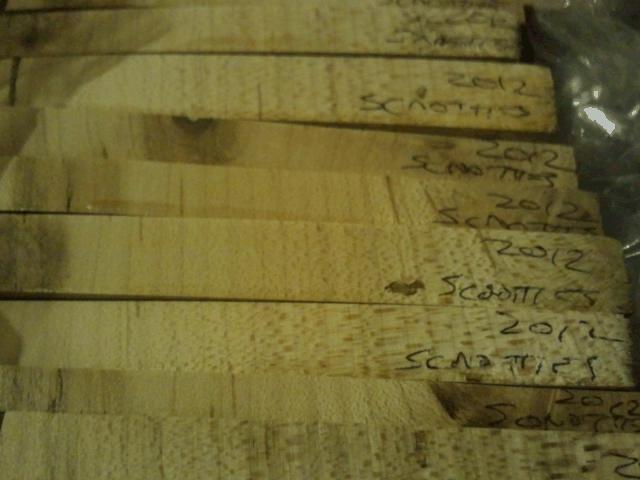 what can i say? this man must love his tools.

Whenever I see your 'Making of Scnotties awards' blogs, I remember my first year at Engineering! Handling these tools and get the required shape demanded so much of hard work and patience. This community is privileged to have you as 'father of Scnotties'! Thanks.

Thanks for the crafting! The awards are looking good 🙂 .