When should I move from BEx Analyzer to Analysis?  These are questions frequently asked at conferences.

I attended this Analysis webcast last Thursday provided by Nick Wall, SAP.  He shared some suggestions about why/how you should adopt BusinessObjects Analysis.

What is it?  Why should you consider adopting?  How adopt? 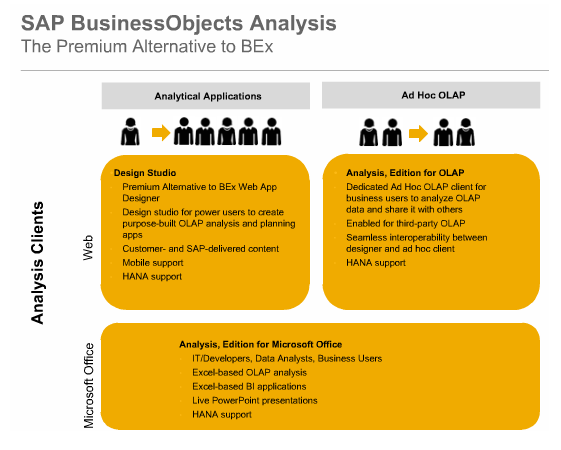 What is Analysis? Analysis OLAP allows you to query OLAP data, develop analytical applications, develop additional capabilities and it has 3 clients:

Analysis MS Office offers a familiar environment, add-in to Excel, and extends your Analysis with Excel. It has API calls.  You can create Excel formulas in Excel and extend via API calls.

You can combine datasources via BW or HANA to build analysis and it offers user interface customization via ribbons and menus.  You can also take Analysis in Excel and export into PowerPoint, and it is a live image, or go via BEx query into PowerPoint.  It is a live object;  you are not cutting and pasting.

Why should you consider adopting?  How adopt?  That is what Nick covered in this webcast. 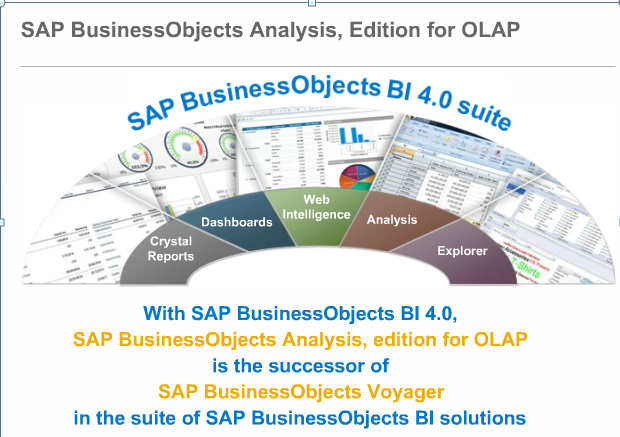 Figure 2 shows that Analysis OLAP is the successor to Voyager

It offers interoperability with other tools using Analysis Views with multidimensional analysis, save that result view as Analysis view, connect to BI platform and share that with other tools – share with wide user community such as Crystal Reports for Enterprise or Web Intelligence users. 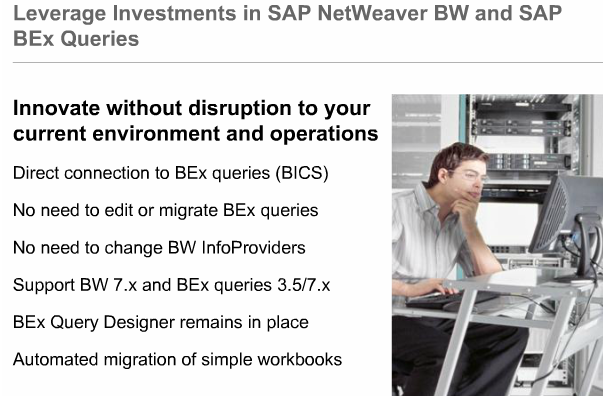 It has a direct connection to BEx queries; there is no need to edit or migrate them

BEx Query Designer will remain in place for the future; will continue to use

You can also run Analysis MS Edition for Office and BEx Analyzer Side by side.  You can deploy it without changing the infrastructure.  You can install Analysis for Office without uninstalling the BEx Analyzer but only one add-in can be active at a time.

Simpler, more intuitive to use, common interfaces across suite of products, which may allow increasing user autonomy, says Nick.  You can combine multiple data sources.

Nick said you can “extend the reach of your BW deployment”, reduce dependency on IT, minimize user training & support costs with Analysis.

How can you can Adopt Analysis 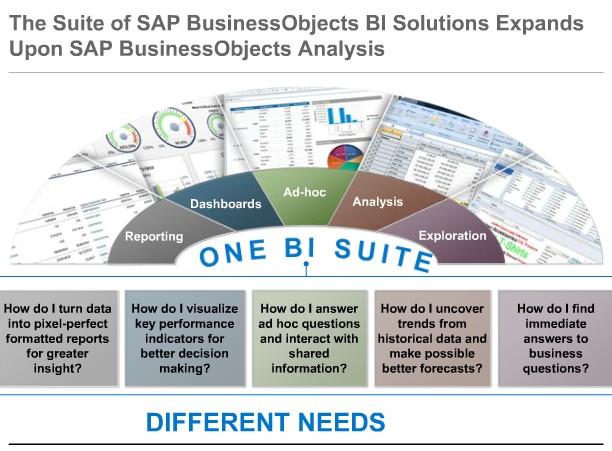 Nick discussed best of breed tools, the right tool for the right job.  Register for the October 2nd How to Select the Right BI Tool for Your Environment to learn more.  This webcast is open to all. 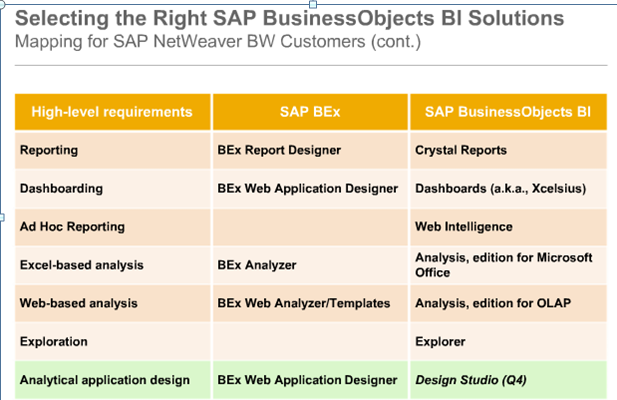 I asked Nick “where is Visual Intelligence” and he said it is part of the “Explorer” family.  Nick said the BEx suite has a “blank”  for Ad hoc Reporting 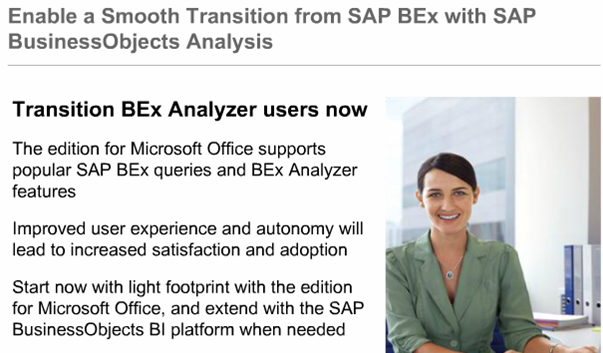 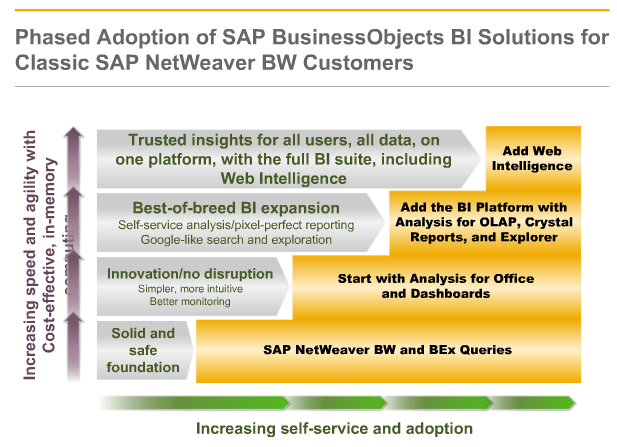 Hopefully many of you have seen this information before, but Figure 7 is the first time I’ve seen a recommended order of adopting BusinessObjects tools for SAP customers.

If you are attending SAP TechEd, the following lists Analysis sessions for you to consider:

Hope in the future A-Office will support UNX universes.

I agree with you. Thanks.

It is very informative! Thanks a lot.

Can you talk a little bit more about Analysis MS office vs EPM 10 Excel Add in?

The EPM10 Excel Add in offers lots of functionalities and do you think it could be an option for overall BI reporting(not only EPM) other than Analysis MS office?

Hi Eric - I don't use EPM where I work; I recommend posting this question in the discussion forum.  Tammy

Does it support the universe connections at all ! for 3.1 or 4.0