First of all I would like to thank Moshe Naveh for starting the Blog It Forward chain and the newly nominated SAP Mentor Peter Langner who forwarded it to me. Peter also was one of the organizers of the SAP Inside Track in Hamburg this year. There I had the chance to give a presentation about my Mobile Workflow Approval App.

I was born in the Sailing City Kiel, where every year the Kieler Woche, the largest sailing event of the World is taking place.

Already at school I started my determined career that included the following stations:

My first computer was a Commodore VC 20 on which I started programming Basic and Assembler at the age of 13. Some years later I was more into sailing (420er and Pirat), playing Basketball, Handball and the likes.

In the 90ies I was a great fan of Portugal, where I also met my wife with which I am raising two sweet little girls now, aged 6 and 8.

One of my favorite cities is Porto, where you can visit all the cellars of the Port Wine producers. Nothing compares to having lunch at Taylor’s and enjoying the nice view from their terrace. 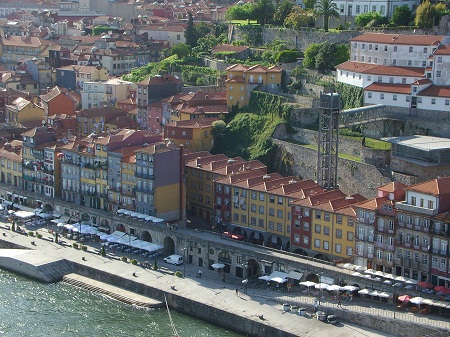 Besides the IT business I love food, especially when it is produced good, clean and fair, that is, in the way of Slow Food. In my spare time I like cooking, e.g. Rübenmus which is a common regional autumn dish in Germany.

This paragraph could easily be the largest of this blog. However, I will only name some of them:

As you all know the Germans are a very funny folk. Therefore it is hard to pick anything special here.

Maybe it is interesting to know that I owned a tamed rat named ‘Björnie’ as a kid. My Grandma knitted a leash for him so that I could take him out for walks around my home town and to the beach.

Don’t think that I was a punk then (aged 11). No, I got the rat from the universities animal house. I heard that you can get there some mice for free.

When asking for a mouse they told me that there were no mice available at the moment and that a rat would be much more fun because it was way more clever (and looked also like a mouse at that time). So I enjoyed three happy years with my rat which lived luckily until it was time for her to go…

Now I will try to answer the questions that Peter asked me:

Luckily I am getting even more than a full day every week in the moment to do what I like most: Currently I am playing around with Sybase Unwired Platform and XCode to build a native mobile app. Although it is demanding sometimes to switch between ABAP, SUP development and Objective-C, it is really a lot of fun!

While I already visited many places around the globe I really would like to visit New Zealand once. Mostly I prefer nature against cities and nature must really be gorgeous there. Also I would like to have some sheep there and make cheese like Roquefort there. (Unfortunately it is not allowed to use raw milk there, this has to be changed before 😉

I would like to get answers from you to the following questions:

For me it is the 200D /8. I drove from Kiel to Portugal with such a thing in 1991 with some friends of mine. Unfortunately we had a motor damage in the hills of Spain near Burgos, but that got fixed after sleeping one night outside the motorway service area… 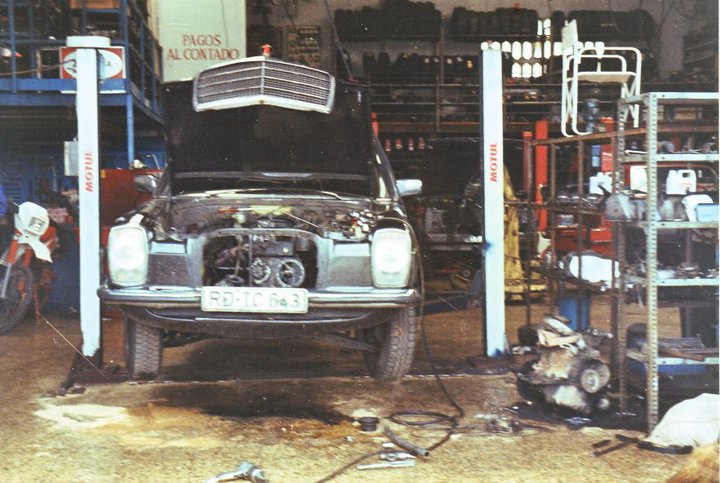