How Quickly Can Enterprises Deploy iPhone 5 And iOS 6?

How long did it take for your company to upgrade to Windows 7 after it became available in July 2009? Months? Years? Still hasn’t happened?

Even the latter wouldn’t be surprising. According to Net Applications, Windows 7 only overtook Windows XP in popularity last month. That’s more than three years after its release.

This sort of lag would never happen in mobile. In the post-PC era, companies are upgrading to new devices and operating system versions within months or weeks.

Take my employer, SAP. On its first day of availability last Friday, SAP’s Global IT team already had 20 iPhone 5s in possession that it was putting through their paces.

“I already have one in hand, and I have to say, it’s very nicely done, pretty cool to look at,” said SAP CIO Oliver Bussmann in an interview that day.

If everything goes as expected, Bussmann hopes to make the iPhone 5 available to employees within 2 weeks, or by early October. 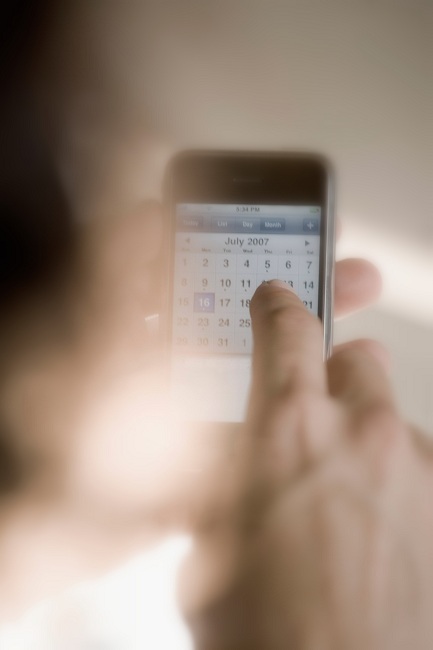 How about iOS 6? That new version should be available to SAP workers even sooner, with targeted availability this Tuesday September 25, or just one week after its official release.

How is SAP able to test and certify iOS 6 so fast? “We were part of the iOS 6 beta program, so we did a lot in advance, knowing that expectations from workers would be pretty high and there would be a lot of pressure on our engineering team,” Bussmann said. “Hype on the consumer side always translates into demand on the corporate side.”

SAP may be faster than other companies, but it’s not alone in its plans to embrace iPhone 5 and iOS 6. It’s confirmation that the two new Apple releases deliver features that CIOS care about: LTE, better camera and microphone and improved MDM features (such as the Authorized Mode and Guided Access features that preload apps and restrict users to use only them (like a point-of-sale app for a retail kiosk, or a classroom app for students).

SAP, by the way, now manages 18,000 iPads, 18,000 BlackBerries, 13,000 iPhones and 2,000 Samsung devices, according to Bussmann. Its total of BYOD devices is up to 4,000 – more than double over the summer, which Bussmann attributed to the addition of devices owned by the now-integrated Sybase employees.

What about other devices?

As much as SAP employees love their iOS devices, they also love Android. So SAP is expanding its support. At the end of August, Samsung Android devices were cleared to become available to employees, both as corporate-owned devices, as well as BYOD.

To enable Android BYOD, SAP is testing an Android MDM app called Divide By Enterproid. The software creates a virtual sandbox for all corporate data and e-mail within the employee’s personal device. Bussmann says the software is both technically promising and surprisingly inexpensive.

As for Windows 8, SAP has been testing convertible laptop/tablets from Fujitsu and Samsung for the past month, said Bussmann. The devices hold a lot of promise for workers to replace their existing tablets and laptops with a single piece of hardware, he said.