Coming from the consumer startup world, interning at SAP has been a completely different experience. An experience that I needed to realize how large and complex the enterprise market is. Despite the few frustrations of working at a big company, the level of work in dealing with other large companies involving multi-million dollar deals is much more interesting and rewarding then hacking some small app for consumers. I have learned so much in the past three months and I am tremendously grateful for all of the opportunities that have been given to me and to all of those who have mentored and guided me especially Ning-Jing Gao and Jenny Lundberg.

I couldn’t be more excited in being part of the Blog It Forward Initiative as I end my internship and being able to share some of the experiences and projects I have worked on in the last few months.

A little bit about me

I started coding when I was 16 years old in my freshman year in high school. Throughout high school, I took programming courses at my local community college. By the time I was a junior, I was developing Android applications and e-books for an e-learning company called Shmoop. After working at Shmoop part-time for almost two years, I left and started my own company called mezz. Now I’m finishing up my summer internship at SAP and preparing to go back to UC Irvine to start junior year.

Interesting fact about my city 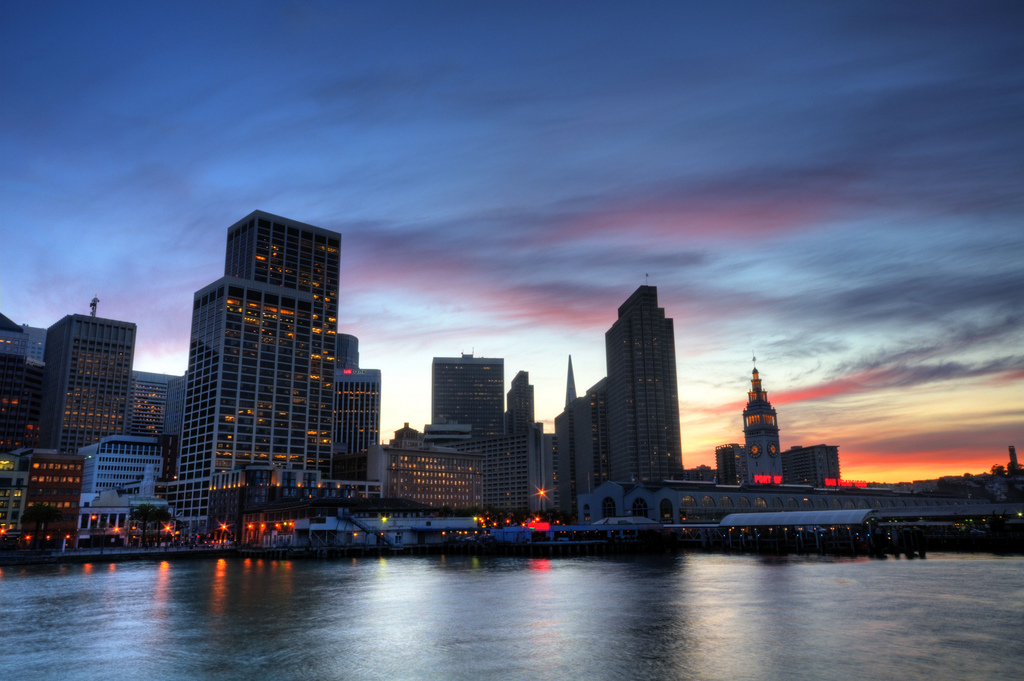 I was born and raised in Silicon Valley. I think my environment and DNA (my dad is a six-time serial entrepreneur) is what gives me my entrepreneurial spirit. I couldn’t imagine living anywhere else. I have traveled all around the world and never have I seen a mass number of people with such an internal drive and commitment to change the world other than Silicon Valley.

Over the past couple of months I have been working on a demo project with the HANA team that could potentially be a keynote demo at one our future conferences. It is an iPad application that allows customers to view all of their products and get an overview how each product is doing not only in terms of sales but also in terms of sentiment analysis powered by analyzing various social media channels.

I’ve had the opportunity of heading up the UI design of this iPad application working with some of our amazing designers in Palo Alto as well as actually co-developing the actual iPad application. Hopefully you will be able to check it out in a month or two.

I always wanted to be a software developer and entrepreneur as a kid. I was keen on building things. Computer Science is a great way for me to use my entrepreneurial spirit to quickly build different products. I don’t imagine doing anything else besides that down on the road.

Who is your personal hero/role-model and why did you admire her/him?

If it had to be a non-family member I would definitely say Elon Musk, co-founder of Paypal and now CEO of Tesla Motors and Space X as well as Chairman of SolarCity. I remember reading a piece on him and he said that at one point he had to put every single penny he had into Tesla to save it when the economy is bad and it was so bad that he had to borrow money for rent. This is just one of his actions to show a glimpse of his commitment to innovate no matter what. He wants to change the world and with his determination he is bound to do it. I hope that one day I can make even a one-hundredth of the impact as he has made on this world.

Once again, I would like to thank my team for welcoming me to SAP. I have learned so much in the past three months and am immensely grateful for the opportunity.

I would like to forward this Blog It Forward Initiative to: