Please meet Fernando Da Rós our latest moderator spotlight! Fernando is a Portuguese Space Moderator and a long time SCN member. Read on to learn more about him.

Please share with the Community a little about yourself:  I live in Rio de Janeiro with my wonderful wife Micheline. We have the kindest kids a father can have, Fernando (17), Bruna (16) and João Vitor (9). 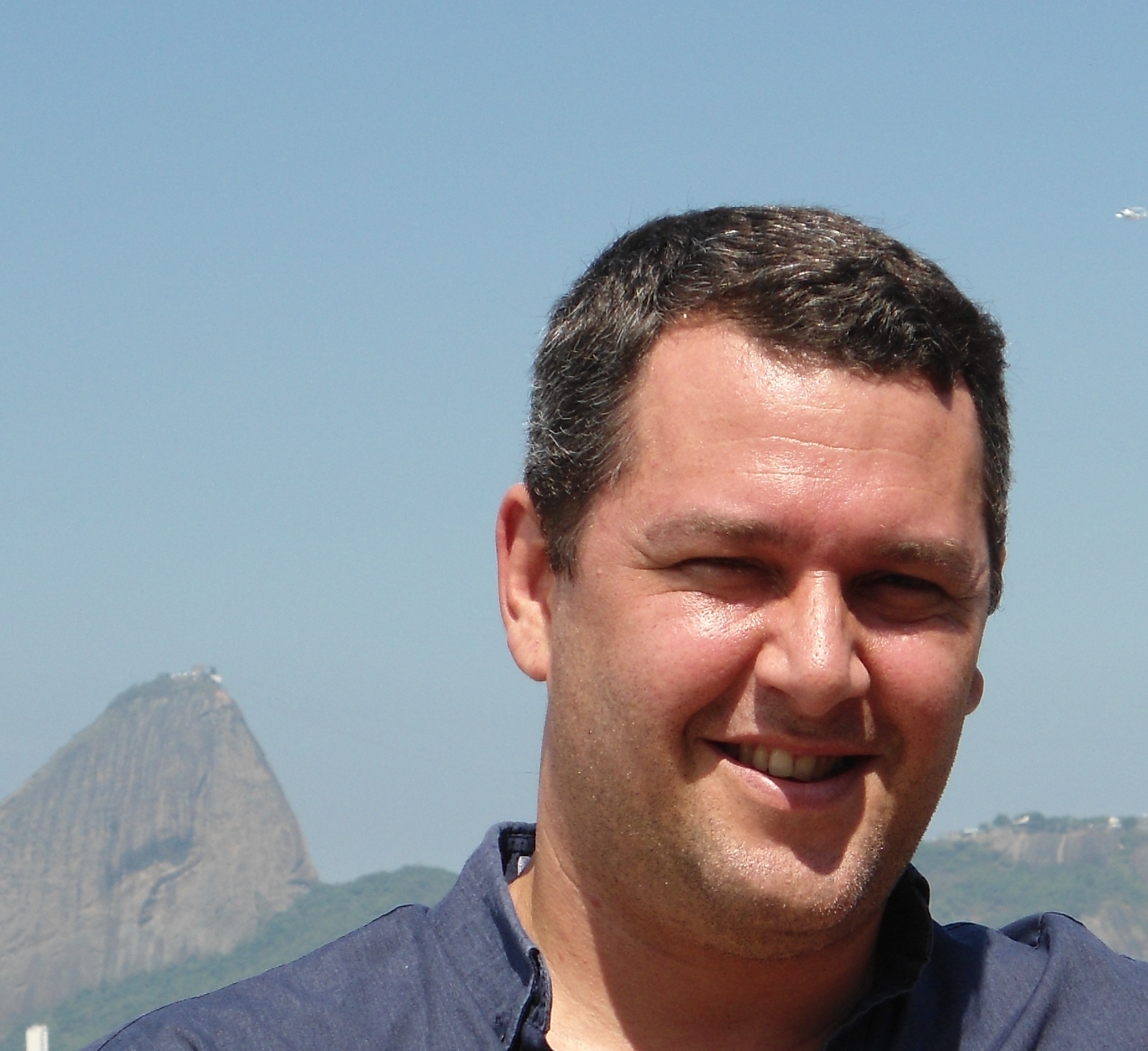 I started with computers in 1985 when my dad bought a computer (Prológica CP500 like a TRS80 Radio Shack) and said to me “Now you control the office”. With this and many other incentives from my dad I started my developer story, maybe because this I would say that I never find “work” because I’m always “playing” so no stress.

My currently main role is supporting and developing a bit of product SAP NFE (Brazilian Nota Fiscal Electronica), also working as developer on special projects/occasions. I started to work with SAP development building some RFC’s to be called by internet system (my main role at that time).

I like to work on challenging projects with new technologies and especially performance that is what I love to do. To make things easier and faster 😉

When did you join the SCN community? I’ve engaged on SCN since 2009, if I’m not mistaken, at that time I saw SCN as a site for spending time for people who didn’t have work to do. Rsss but with the insistence of a colleague, I started to contribute and couldn’t stop

*Note from Gali: And aren’t we glad he did 😉

When did you join the Moderator Community and how? I was approved as moderator in July 2010. In fact I was already following Henrique (Pinto) doing moderating stuff without be named an official moderator, the date was just a ‘nomination’.

*Note from Gali: Fernando was surprised to learn how many anonymous members he helped. When he later visited customers, he discovered that they ‘knew’ him from SCN and he learned how important their work was. He felt great knowing he had helped them.

What does your moderator role entail and what is the frequency of your involvement? My idea of moderation is to promote the discussion and flow of information with kindness on the forum and to prevent misunderstandings. Points are important but as a consequence not a main goal.

*Note from Gali: Fernando’s version of “it is not whether you win or lose, it is how you play the game”. I agree with this completely and admire this community spirit which often makes SCN feel like a big family. It’s not surprising to hear such ideas from such a family man (his facebook is covered with beautiful family photos)!

Have you ever attended an in person community event? I participated in one Inside Track in Rio. It had about 10 guys present on the room (rsss),  a seed that will grow for sure in future events (it was the first one in Rio).

*Note from Gali: We would love seeing you in SAP TechEd Fernando, perhaps we could suggest a Rio de Janeiro TechEd…

If you could offer one bit of advice to new members or new moderators what would it be and why? For members I’d ask to take their time to answer a bit, or just a feedback, specially sharing owns experience this make the discussions live.

*Note from Gali: I agree that adding the personal touch makes all the difference. It lends to a greater learner curve when there are specific personal examples as opposed to general theory.  It also brings our community together, another case in point is the ‘blog it forward’ initiative.

How has the SCN community helped you?   SCN is the key for any SAP developer, there’s nothing in the world like this for SAP techs. If you have one doubt… Google it with site:scn.sap.com and its likely that someone already passed by the same problem that you have. Just AMAZING !!!

How are you finding the new SCN?  It’s looks nice but requires Google to navigate 😉 I suggest that the discussion flow will be date oriented.   The cool thing is the communication feature to group what I’m tracking 😉 I use this together with email tracking.

As you moderate in a native language space, could you please share a bit about that? The experience is changing. Last year’s it seemed like we were the only one answering, we were still seeding the community. But it’s changing, this year we have new engaged colleagues and the spirit of the community is spreading among Brazilian SAP consultants. Now they know that a place in native language exists and they exchange experiences here.

I also like English spaces.  I loved attending the ABAP Performance and Tuning Forum in the old SCN. Each thread was a delight to read. Today I follow the HANA spaces.

Is there another moderator or community member that you’ve found incredibly helpful?  For sure Henrique Pinto. He was responsible to spread this light to me, and not only to me. He is responsible for the growth of the Portuguese community.

Be sure to check out previous interviews in the moderator spotlight showcase and nominate future spotlights in this table.