I was asked to blogitforward from comrades Greg Myers and Kristen Scheffler thanks guys for your own decipher of your own life in your golden words, Indeed, I have learnt so much about you guys from the blogitforward posts

Professionally people love to collaborate with me on different outreach channels, my customers love me a bit too much, that’s the reason, I find it difficult to move from project to project. Fellow SAP comrades in my line of business (Procurement) love to hear from me on twitter, Facebook and LinkedIn,

I have been able to influence a lot of people on joining the rave party on #SCN.

…that being said, my personal side is also something that I have collaged with a splash of various colors that range from being a loyal husband, just became a dad of a proud baby boy. I also rock the riffs coz I love heavy metal.

My influences have been Metallica, Megadeth, Nirvana, GnR, Van Halen and the grunge of the 80’s and the 90’s. Just love Starbucks and Jack Daniels just too much and Stella has given the shape to my current belly

I Love to cook, it happens to be my most important stress buster for the day when I decide what’s going into and over the top of the oven.

I have started to use the SLR and I must say, it’s allowing me to learn on the job and capture some very important and interesting moments of my son growing day by day.

If you visit my Facebook profile, you might at times, get confused for it to be a culinary cult page

To get the cooler side of me, you can hook-up to my personal blog, I had some latency, but I have begun to spin things off. The Genre is about what the common man faces in day to day life and how he expresses it in less than 400 words and some small videos and interesting SLR pictures.

This collage, probably, is a snapshot of all that’s laid about me in 640*800 in personal life 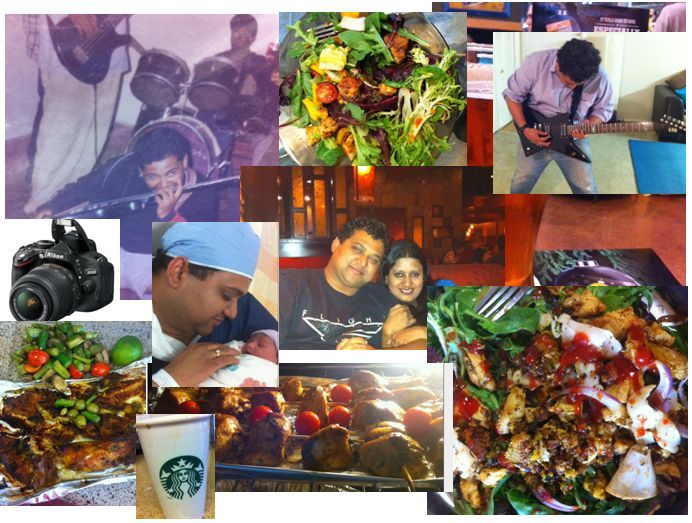 I was given the prestigious SCNotties for “Best Musical Tribute” by Greg, Natascha, Sylvia, and Mark during SAP TechEd 2011, I can never forget that moment when I stepped into LasVegas as an SAP Mentor and got the elite opportunity to meet the best that I have always wanted to.

Here’s a link to the scnotties gig that won me the Jim Spath crafted memento.

This is the collage that talks about me in Badges & my relationship with the SAP Mentors, and like most mad men, I am also an Apple Buff, apart from eating apple, I own almost everything that apple has sold

Like for many that have been inspired by Steve Jobs, I consider myself his disciple. 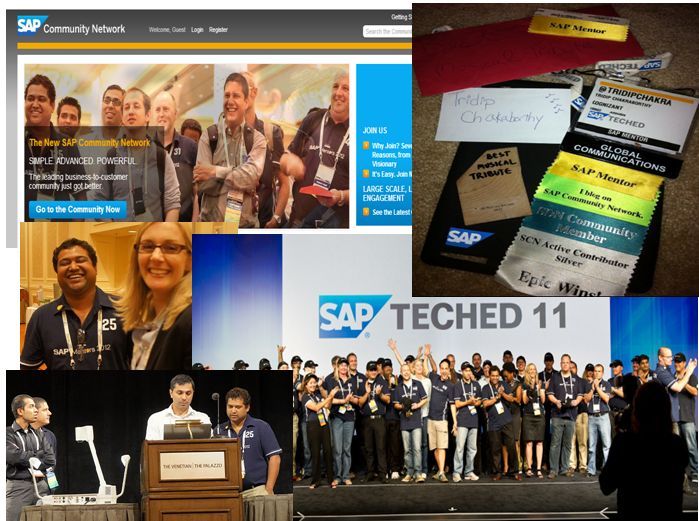 ..That being said about me, I want to move to the Crux of the #BIF initiative, I think this is a great way to recognize the cool side of the folks that we work in the SAP space every day, but seldom know of.

I was asked to answer these questions by Greg and Kristen and here’s what I have to say, techno functionally

As a kid, I wanted to primarily be a journalist; secondary was that of a BASS Guitar player. However, due to parental pressure and the life risks associated with the primary job & cliché of how an Indian parent looks at playing in a band, I had to choose a profession that was more job oriented and obviously it was a boom of the IT industry and like the rest of the crowd, had to follow the holy cows.

That thirst for journalism is something that has got me to expressing myself via blogs and all other forms of Social Media and getting viral with it. I am just tailgating everything that allows me to stay in the blind-spot with like-minded souls. 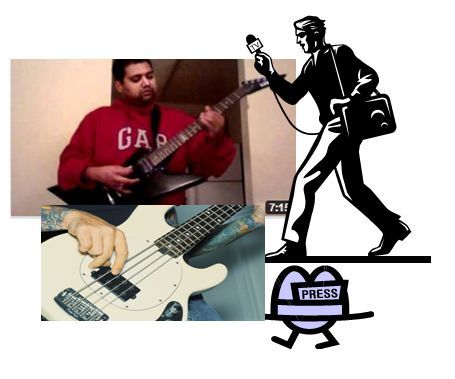 My favorite place in the world is Bangalore (we call it Bengaluru in the local Kannada language) it’s called the garden city of India and the weather is similar to that of the Bay area. SAP has its Bangalore operations just a mile away from my house.

If I ever go back to India, SAP labs would be the final destination for me, I kind of have SAP in the blood stream, that’s what someone from Quest Diagnostics told me.

A picture of my house in Bangalore, we call it “Sai Shobhitha”, carved and built single handedly by the wife 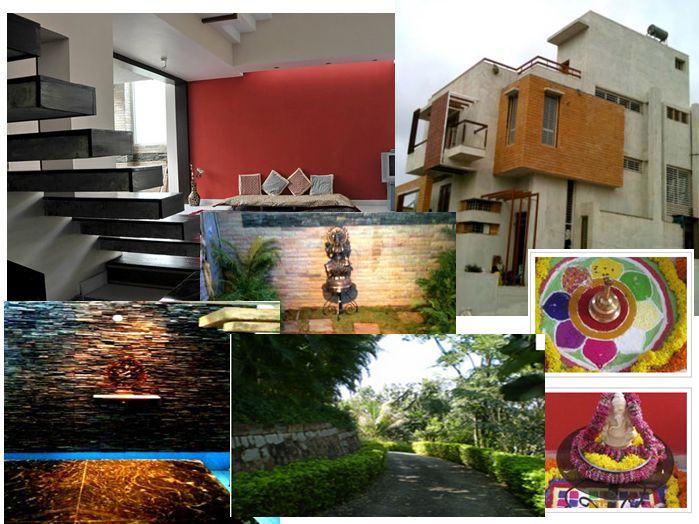 The most fun project that I ever participated was in the design of a Supply Network to optimize the transportation network of the trailers that were operating to and from the Distribution Center; I used all the Operational Research principles like PERT, CPM and wrote algorithms in C, C++, but realized soon that I wasn’t inclined towards the coding part, but the architecture, design and the business fundamentals around it.

I chose to do that, as it allowed me to interact with folks on the shop floor, the trailer drivers, the warehouse folks and more importantly work with concepts like RFID etc that were the next generation principles in Procurement & Supply Chain.

I took that to the next level, when I implemented that on my job, when I was a Supplier Relationship Manager at Mercedes Benz.

I am a great Bartender & am considered a one-stop shop for Wine + Dine + Music at one cost at any party. Invite me and save on multiple cost categoriesJ. I am also a great stand-up comedian at times, known for my one-liners & metaphorical communicado. 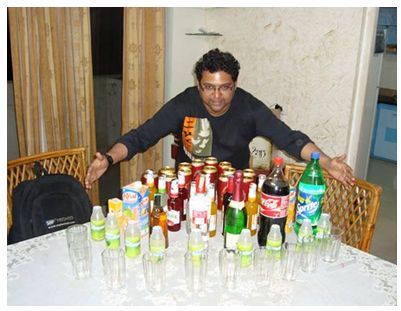 I would definitely be a really cool Journalist that works on some Food, Travel and Living channel, just like the NDTV Good times. I just love being called a foodie and an entertainer.

I would love to blog this forward to some of the great friends that I have made, being an SAP Mentor and on twitter interaction + working in various capacities with SAP

1) What was the element in you that differentiated you in the crowd?

2) What are the 3 important influences (people) in your life that have led to you becoming what you are today?

3) What is one thing that is extremely close to you and you wouldn’t trade it for bid from the market-place?

4) Why does the SAP Community Network matter to you?

5) Whats your 3 important tips for a great work/life balance?