With thanks to Chris K for inviting me, his blog can be found at http://scn.sap.com/community/about/blog/2012/09/03/blog-it-forward–chris-kernaghan 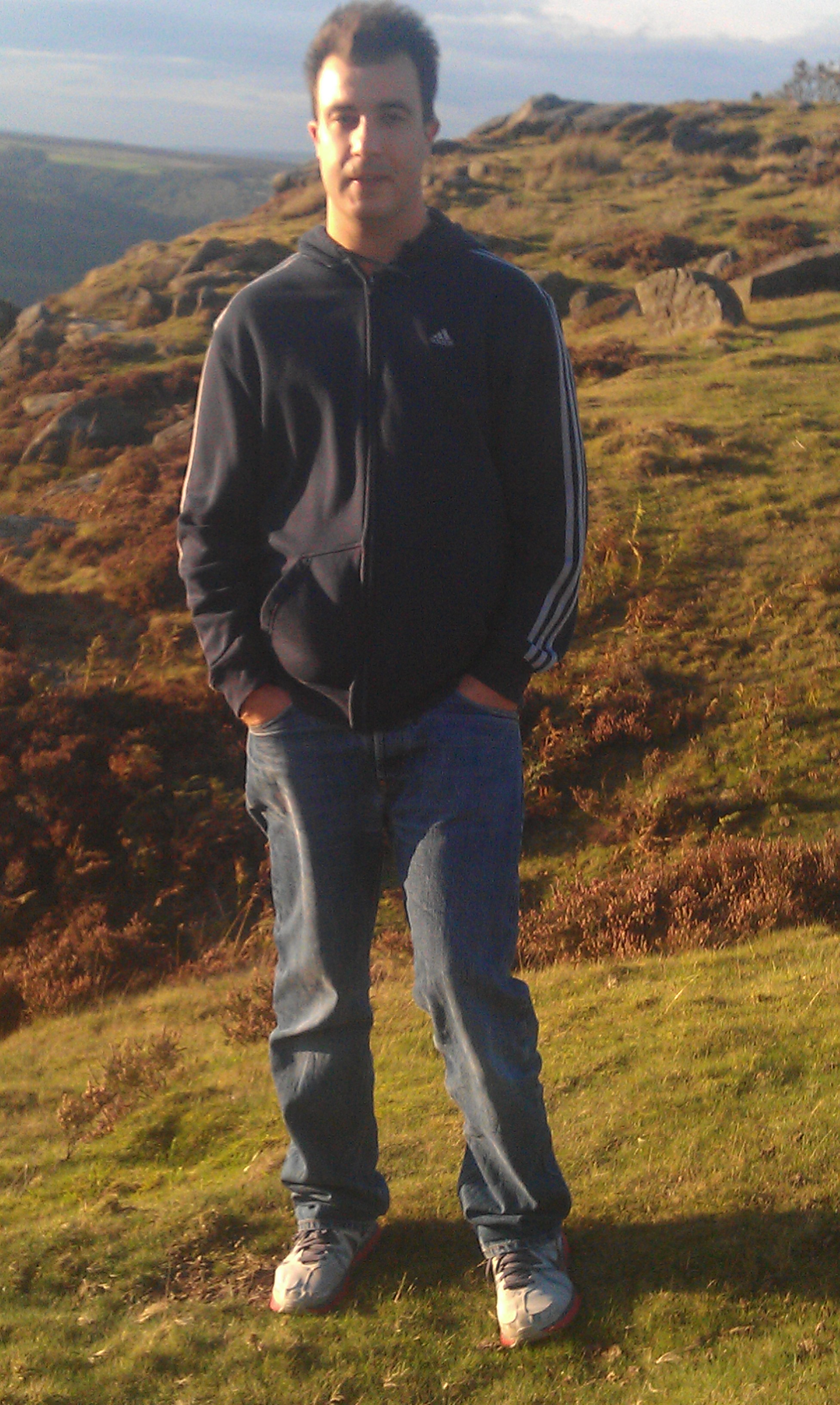 Good information about “The University of Sheffield” and Sheffield as a city can be found at http://www.sheffield.ac.uk/about

For those interested http://www.shef.ac.uk/jobs is a external facing SAP E-Recruitment system.

On Saturdays during the football season i can be found in the North Stand at Hillsborough the home of  Sheffield Wednesday http://www.swfc.co.uk, I have a season ticket, travel to away matches, and still manage to play twice a week at the moment, five a side mainly ! 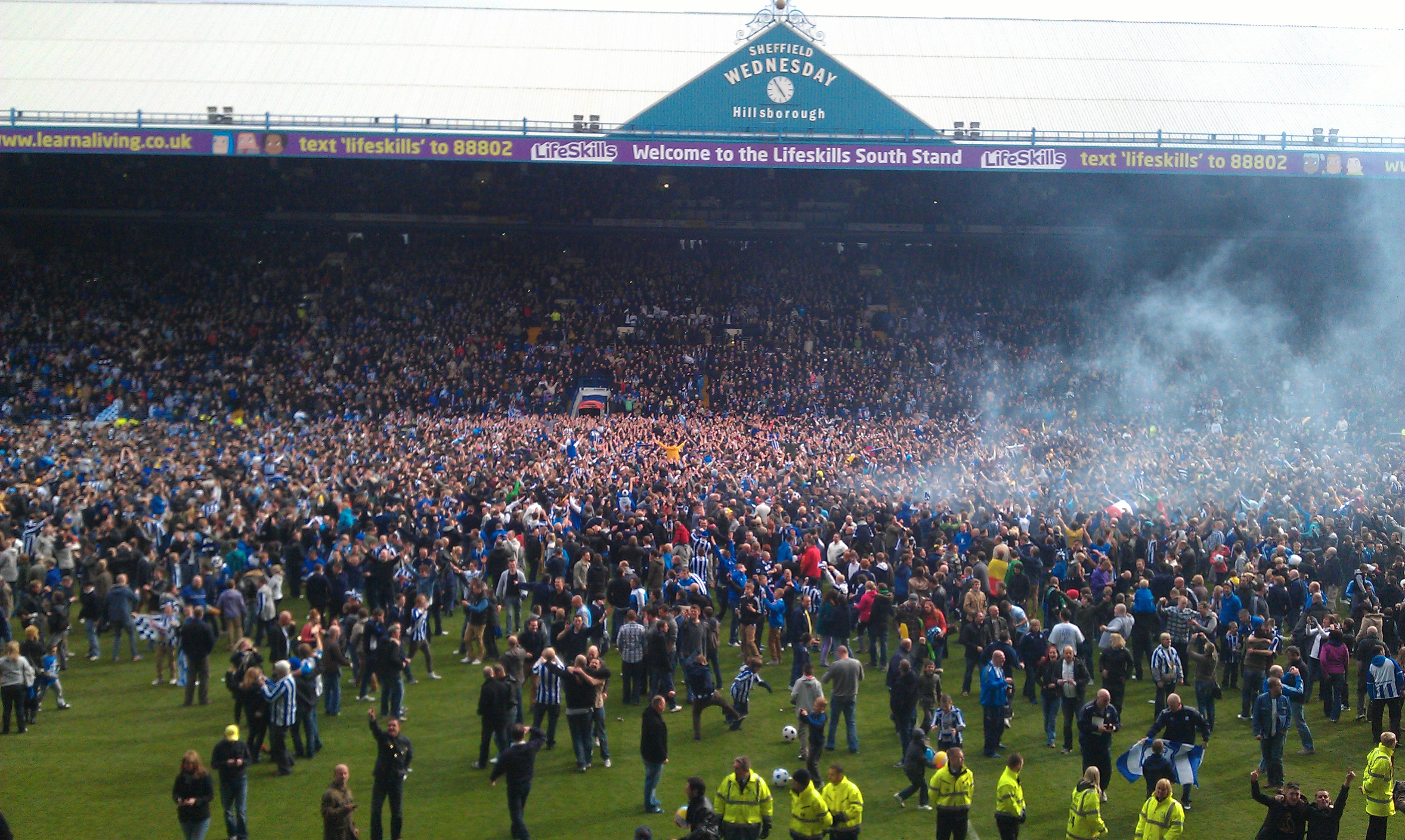 My other hobby / frustration is golf. Have a club handicap of 22.3 and am a member of Bakewell Golf club. http://www.bakewellgolfclub.co.uk/ i’m a member of a golf society called Divot Diggers as well.

My first degree was at Lancaster University a Combined Science one and included Java development back in 1997…. and the second year was at “The University  of Western Ontario” in Canada, and finished the third in the UK

I’ve also travelled fairly extensively and even managed a bungy jump in NewZealand at the famous http://www.bungy.co.nz/kawarau-bungy-centre  off the bridge !

We actually used to have a box of SAP NetWeaver 2004 DVD’s from the original install in our office.

PI is used extensively and we have built Non-SAP to Non-SAP interfaces including some 30 + SAP<>Non SAP Interfaces.

On top of that we have a separate SRM SRM 7.01 system with external supplier catalogues, interfaced using OCI and PI into SAP.

E-Recruitment is also a standalone ERP Three tier landscape due to historic and configuration reasons.

We have personally executed full upgrades and enhancement packs on all of the above systems, without the use of a S.I. or technical consultancy.

Bring Your Own Device

Bring your own device is often mentioned as a policy or a nice to have by IT departments,in reality we already have that at Sheffield University, we have corporate strength wireless throughout our campus and offices and have a wide ranging Mac Community which we support as well…..

Over the past couple of weeks i’ve seen our SAP Systems being used on a iPad in a coffee shop and Android tablets being used to book leave via ESS.

Without implementing the SUP landscape yet.

Which i think is quite cool really.

I’m going to blog it forward to one of my colleges http://scn.sap.com/people/george.credland

Any questions, drop me a line.