I was tagged in the Blog It Forward Community Challenge by Thorsten Franz.

My name is Stephen Johannes and I’m a SAP CRM Functional Consultant who has had the chance to serve as a SAP Mentor from 2009 to early 2012 and Topic Moderator for SAP CRM on SCN(currently on sabbatical).  In my normal day to day work my focus on has been end-to-end support of SAP CRM systems.  By end-to-end I tend to support everything except system administration and security.  I live in St. Charles, MO which is a suburb of St. Louis, MO.  Although I’m not originally from Missouri, I have lived here for the majority of my life.  I attended the University of Missouri-Columbia, MO, better known as “Mizzou” and graduated with a Computer Science Degree that focused more on operating systems than business software. 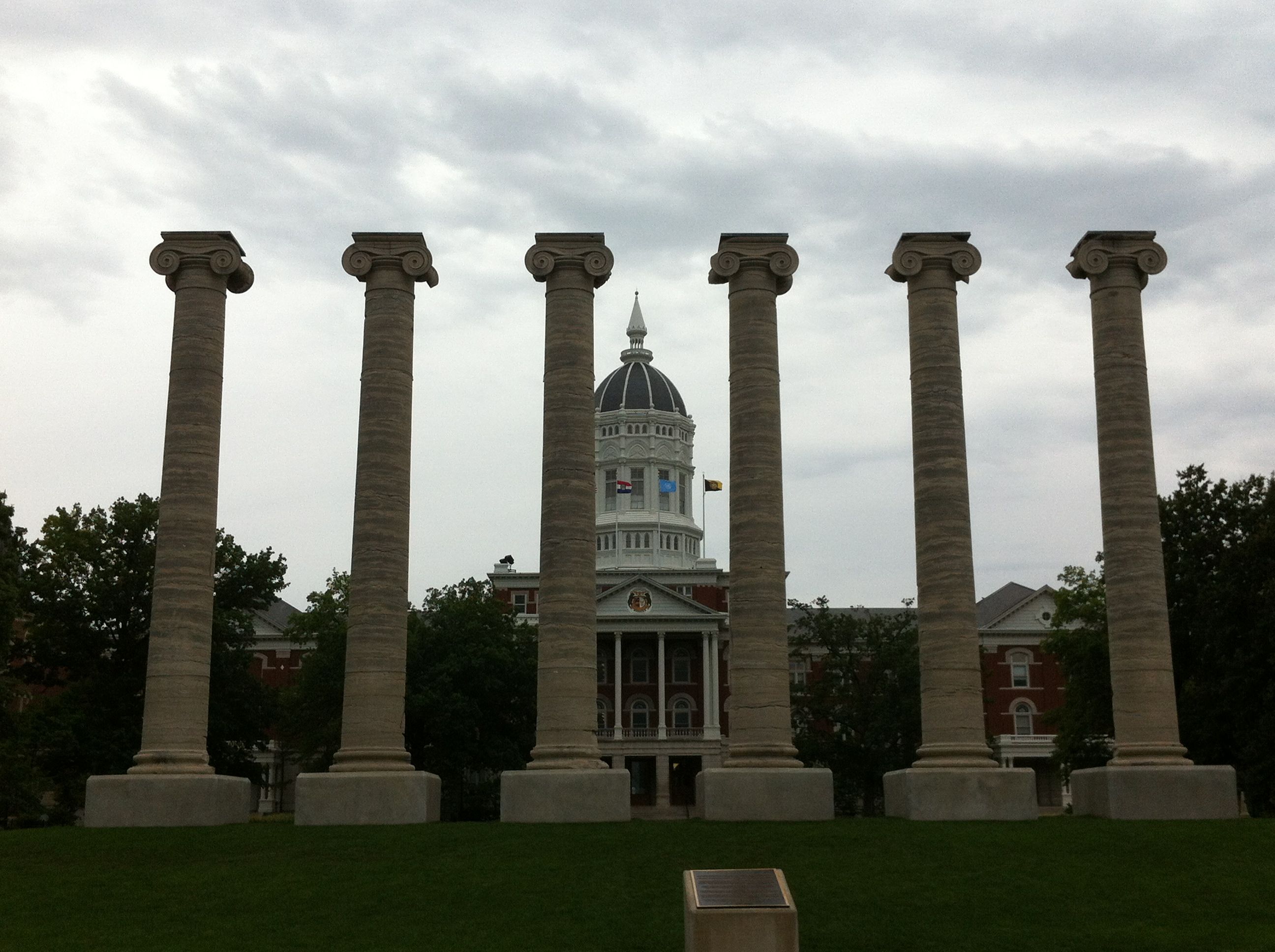 Saint Charles, MO is primarily known as the place where Lewis & Clark began their journey westward to survey the Louisiana Purchase for Thomas Jefferson.  We are a river town situated on the Missouri several miles downstream from the confluence of the Missouri and Mississippi rivers.  The original name of the town was Le Petite Cotes which is French for “The Little Hills” and founded by french traders.  St. Charles was under Spanish governance for many years and was named by the Spanish as “San Carlos” after San Carlos Bommoreo Church in the city.  The city name was then adopted into English as Saint Charles.  My city served as the first state capitol of Missouri until it was moved to the current permanent capitol of Jefferson City, MO.  We are also the county seat for Saint Charles, County and tend to host/feature many festivals throughout the year.  My favorites are Lewis and Clark Heritage Days, Riverfest(Our 4th of July Fireworks display), Festival of the Little Hills and OktoberFest (Yes Thorsten we have a beer garden, but it serves American style beer).  Those festivals are held in our Frontier Park which sits along the Missouri River in the historic section of the city.  In that same historic section you can find Figuero’s which is the largest seller of hot sauces west of the Mississippi River in the United States.  They have around 2000+ selections that range from flavorly to needing a legal waiver to buy.  It is a place that I like to frequent as a “chili-head”.

The normal attire for a “Chili Head” Along the Missouri River and about a mile from my house is rails to trails conversion called the Katy Trail.  It stretches for a 200+ miles and is relatively flat(no more than 5% grade in any given section) converted railway that is used by bikers, runners, walkers, and hikers.  I have run it once or twice and plan on running it more as I complete my training for the St. Louis Rock n Roll Half Marathon that will be held on October 21st, 2012 this year.  The St. Louis Region is also home to the St. Louis Cardinals Major Leguae Baseball Club.  For my friends not familial with the Cardinals or baseball, I can offer a simple analogy.  Baseball in St. Louis is followed like soccer(sorry American English here) would be in the rest of the world.  The Cardinals won the 2011 “World Series” championship for professional baseball and have the 2nd most titles next to the New York Yankees. 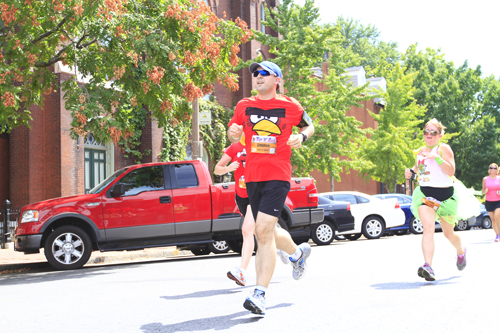 A late fall walk along the Katy Trail 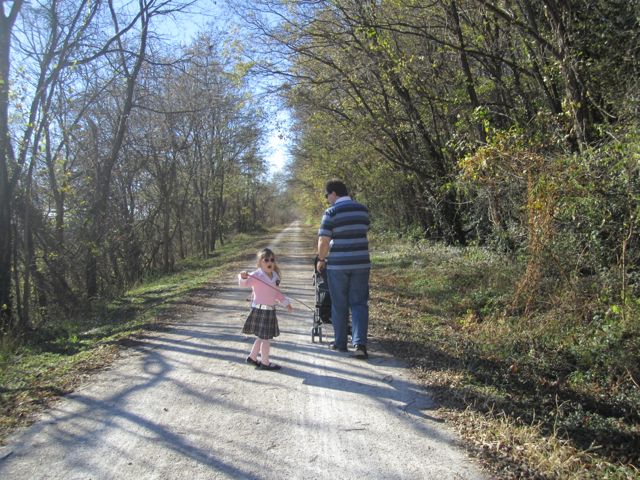 What is the best you can teach others, or share with others?

I’m not sure how deep we should go here.  But for the SAP world, if you haven’t learned this one already I will cover the Time, Quality, Cost rule.  For most IT projects you can always make a project optimal in two out of three areas.  Those areas are time to completion, quality of work and cost of resources.  It is almost impossible to have a project that can be completed in short time with a high quality of work and low usage/cost of resources.  The goal is balance your project by picking which two can be optimized with third dimension being sub-optimal.  This principle also applies to life as to quote the Rolling Stones “You can’t get want you want, but if you try sometimes you might get want you need”.

Suppose you won $ 500,000,000 in the lottery. Let’s allow for two years of reckless spending and fulfilling yourself some dreams – after that initial phase is over, what do you want to be and do?

I think in personal life my goals would be to write fiction full-time, run and spend time with my children.  In terms of charitable contributions I would target funding to organizations which can have the most impact in the local neighborhoods across the world such as St. Vincent De Paul and medical research for heart disease and cancer.

Marilyn’s question: Describe an instance when empathy in a project, development, collaboration, work experience, or community interaction turned a situation around (or should have).

Honestly this is a hard question, because I’m trying to think of a specific example rather than just a general period of time.  I would say in general when I was moderating the CRM forums on SCN that I have become a little less strict on blind adherence to the rules because I have taken some time to think about whether the are was confusing for new users.  Part of those reflections has lead me to looking at ways to make knowledge more available through static pages so people have a resource vs needing to search.

I’m going to send this to Gregor Wolf, James Oswald and Harshit Kumar.  Follow the Blog It Forward (BIF) Chain to see updates on how they answer these questions.

My turn – Two Questions for Gregor, Jamie and Harshit:

1) What is your favorite sport to watch/play or hobby?

2) What charitable causes do you tend to support?