With release 1.0.3 SAP Visual Intelligence, now generally available today, it offers support for relational universes. In a webcast late June with Jason Rose and Mani Srinivasan we learned that it was planned for Visual Intelligence to support universes in Q4 so this functionality is being offered earlier than planned.

In addition to offering universe support, it also allows you to preview the data before acquisition.  Universe support includes .UNV and .UNX universes but relational only, no OLAP.

When you create a new visualization/document, you are prompted for data sources, as shown below in Figure 1.

As Figure 3 shows I selected the E-Fashion Universe and then I can select the desired dimensions and measures for my visualization. 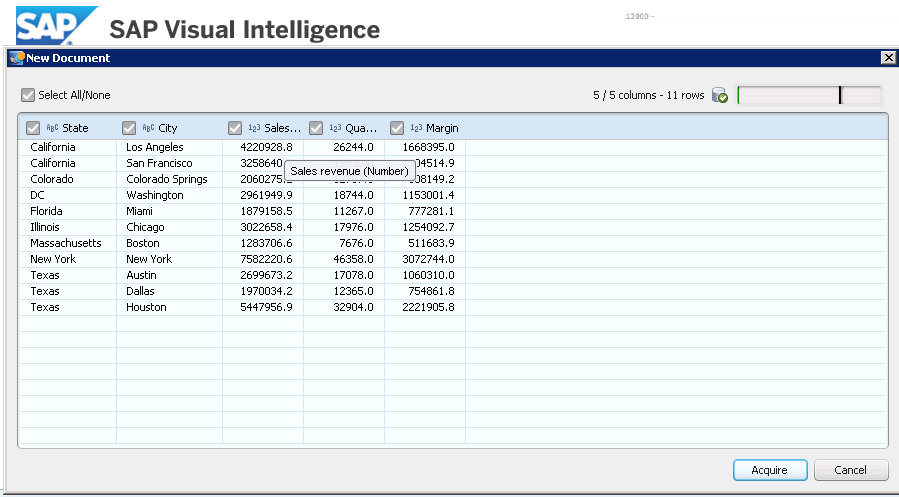 Figure 4 shows a Preview of the Data 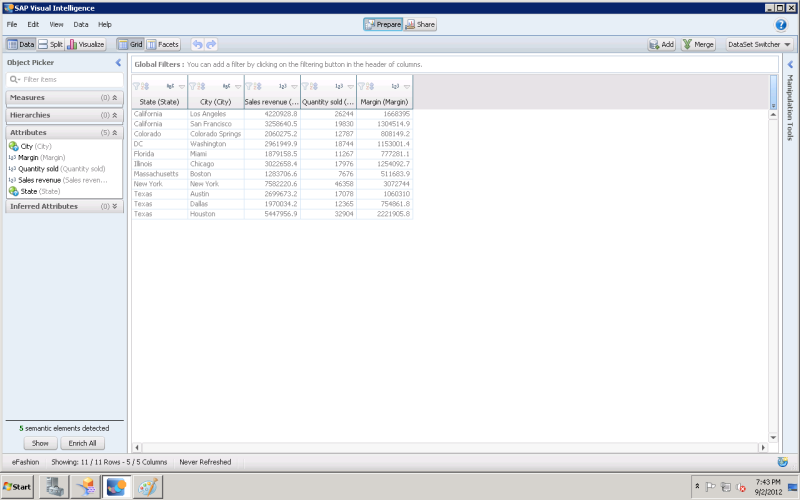 Figure 5 shows what appears on screen after the data is acquired.

Notice in the lower left screen it shows 5 semantic elements detected.  I decide to “enrich” the elements and then you see what happens in Figure 6.

By selecting enrich Visual Intelligence will turn the numbers into measures and I can start developing a chart quickly by right clicking on a measure/dimension and selecting “Add to Chart”.

SAP’s Jason Rose is providing an SAP Visual Intelligence SCN webcast on September 20th that is open to all.  Register here.