This blog is part of the Blog It Forward Community Challenge initiated by Moshe Naveh.

I was tagged by Abesh Bhattacharjee and Jocelyn Dart – two people I respect a lot. Thanks guys.

I am an independent ABAP developer based in Sydney, Australia. I spent most of the first half of my working life as an IT infrastructure guy in the financial services sector. In the early 1990’s I moved into IT vendor land with Oracle for about a year and then I joined SAP Australia in 1994. Initially I was in the local IT team but later moved into project management, support and pre-sales roles. I left SAP in early 2003 and since then have worked for myself.

I started working in IT almost straight from school. The first system I worked on was loaded from paper-tape (really!) and for many years I worked as a computer operator in a mainframe environment. Late at night we used to have fights using the write-protect rings from 9-inch reel to reel tapes. We could literally hide inside the computer and jump out to surprise the enemy.

The year 2000 was a great year for me. Sydney had the Olympics, I went to my first TechEd in Las Vegas, I trekked through the Everest region of Nepal with one of my brothers, and traveled to Antarctica – twice! Visiting Antarctica was an amazing experience for me. I understand now how people get obsessed and return over and over again – I would too if time and money allowed. Most people have a trip to Antarctica on their “bucket list” – but I encourage you all to make the commitment and get there sooner rather than later. 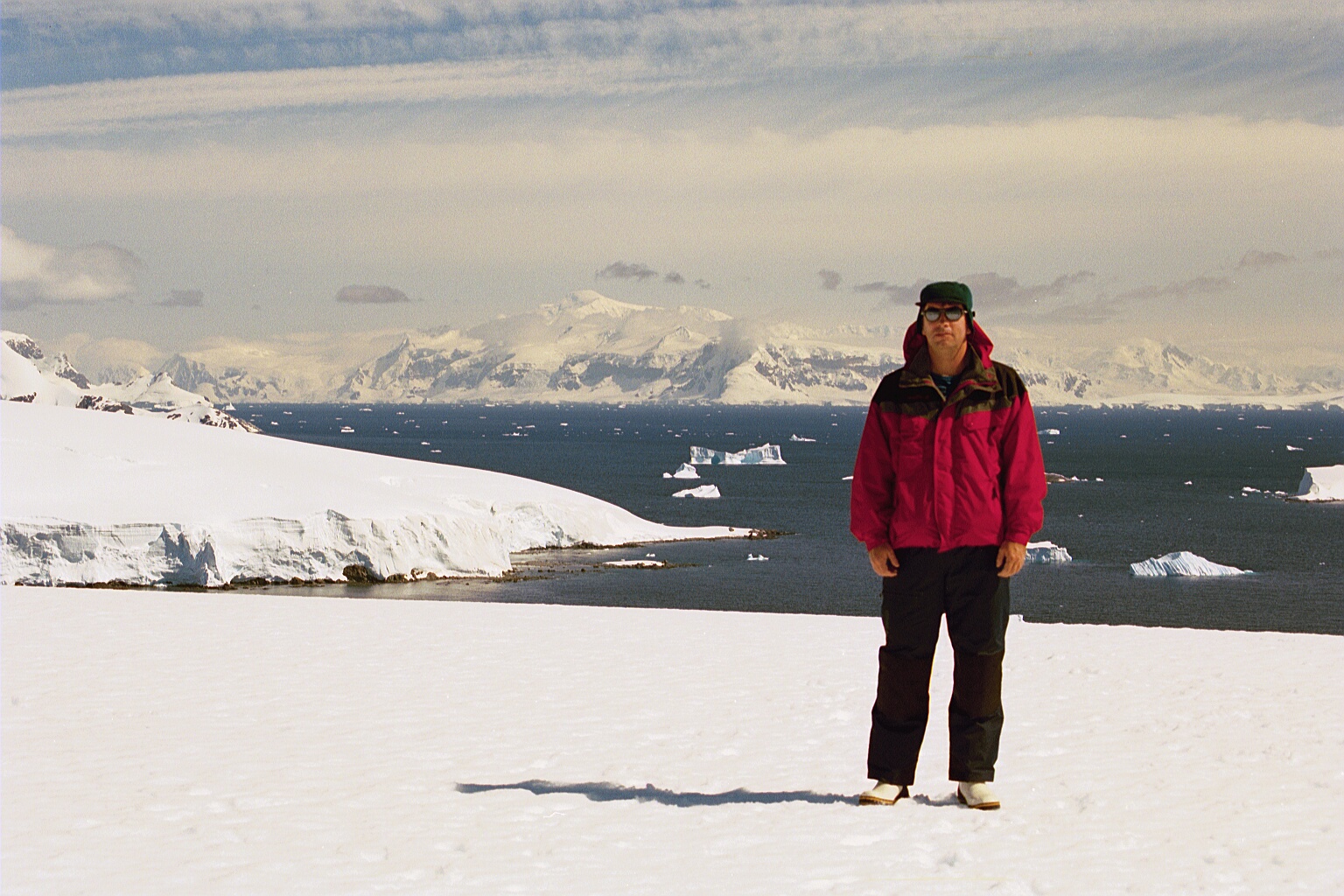 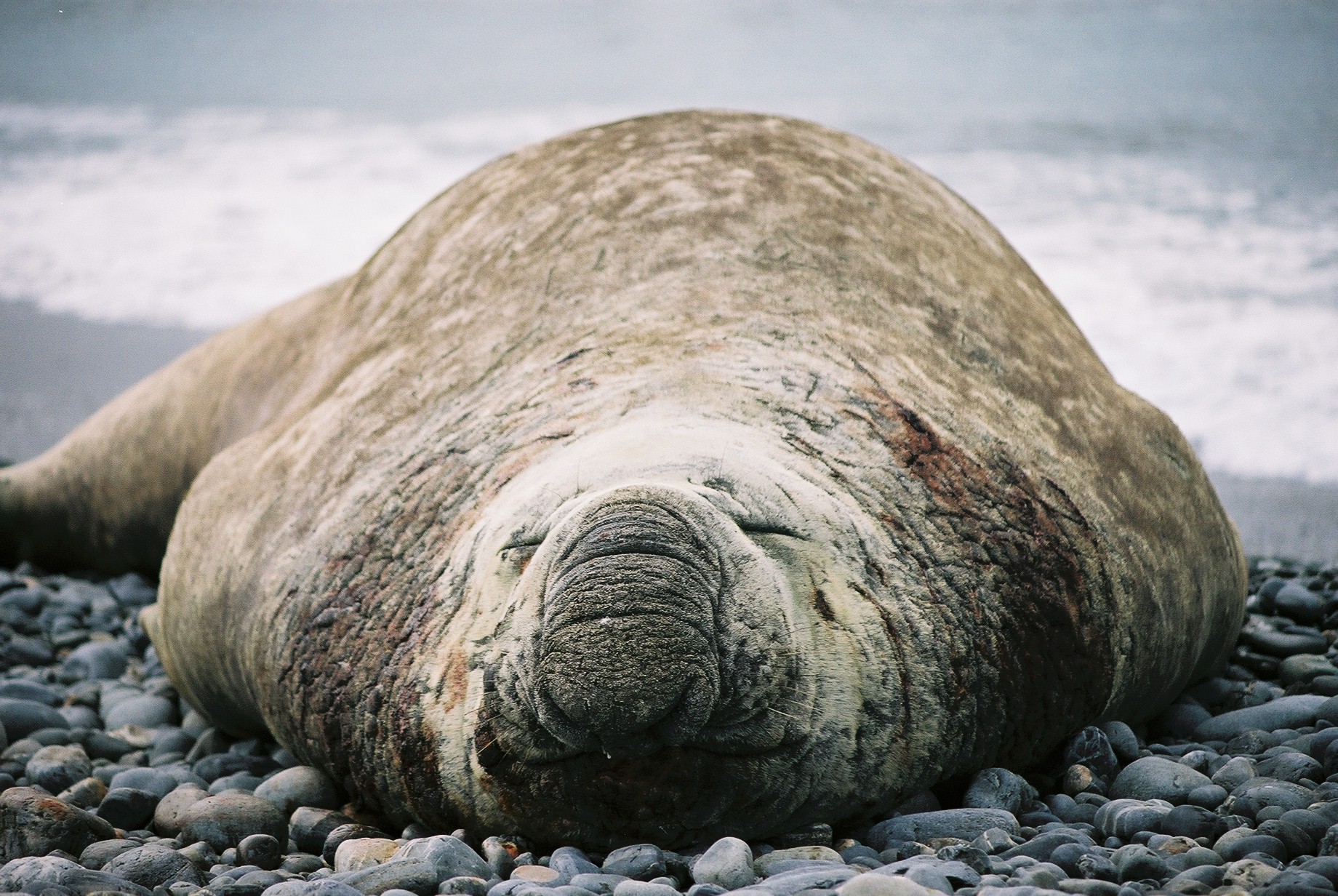 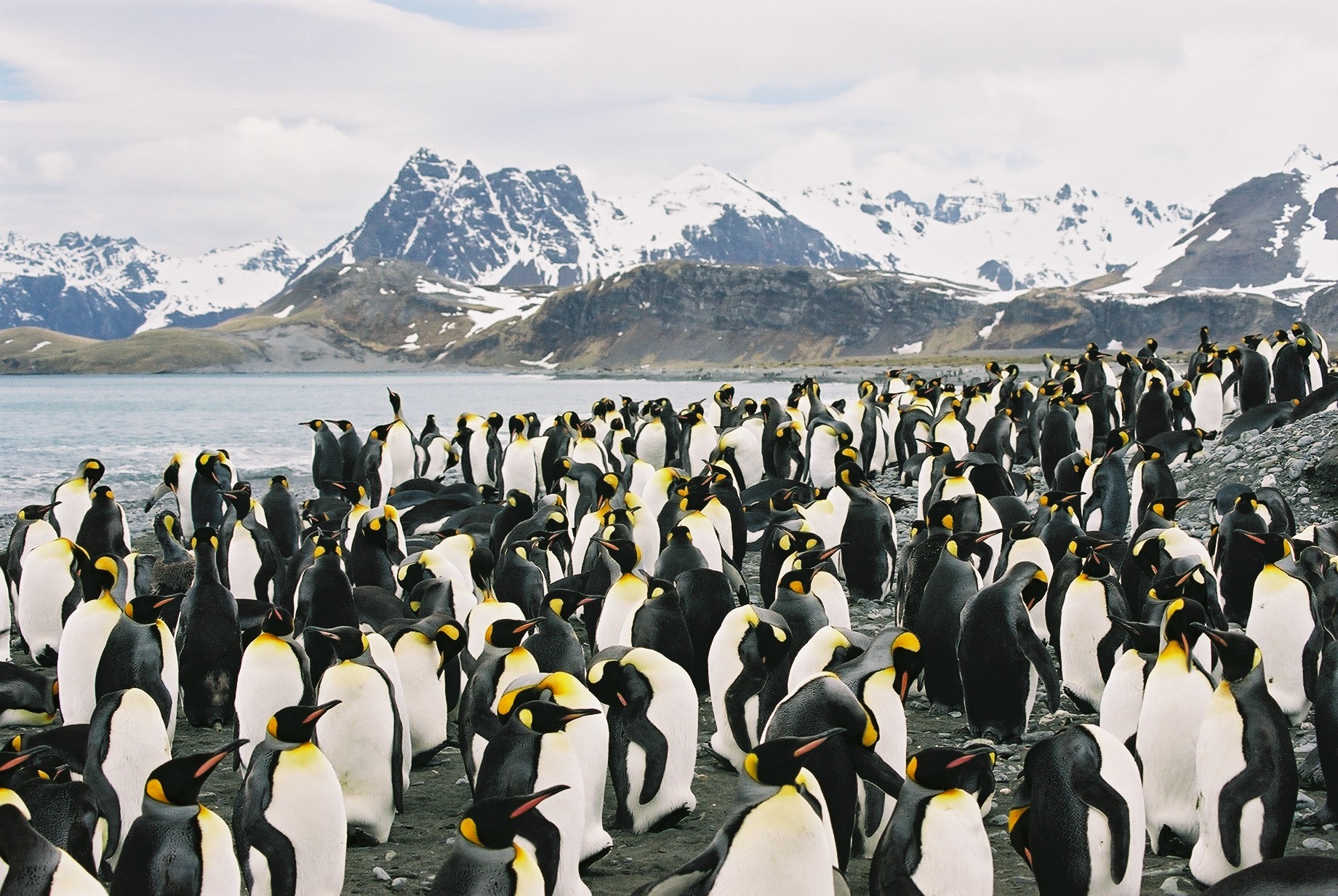 And now onto those questions…

If there was something in your life that you could change what would it be?

I can’t think of too much I would change about my life so far. Everything that has happened to me and that I have done has contributed to making me who I am today and I am generally happy withthe outcome. I would have liked to have spent more time with my mother just talking before she passed away – but I did get to do a lot of that as well so I can’t be too choosy.

How has the SCN or the SAP community influenced you or played a part in defining who you are today?

Firstly, the forerunner of SCN – SDN – became an invaluable resource when I was first working independently. I used it as a knowledge resource extensively and, more importantly, some of the early blogs from people like Thomas Jung opened my eyes to the potential of the ABAP stack at just the right time in my development.

But much more importantly the SAP Community has provided a platform where I can reach out and meet with, interact with, collaborate with, be influenced by and in turn influence a network of SAP professionals that I could never have run into in other ways. I now call many of these people my friends and they enrich my life and myself in amazing ways every day.

Because I work alone in my home/office the majority of the time this professional network helps keep me in touch and relevant – and therefore of enduring value to my customers. And of course you guys are just fun to be around.

One embarrassing incident that you would remember your entire life.

Not the biggest mistake I ever made – but the one I remember clearly – was sometime last century on the mainframe machine I mentioned earlier. We had just completed many hours of recovering a database from tape-based log files and looked like being ready just in time for the new trading day. That was until junior operator Graham Robbo overwrote the database by feeding the incorrect card deck into the card reader and entering the GCOS8 command “RUN ALL”.

I used to really like The Phantom – “The Ghost Who Walks”. Of course he wasn’t really a super hero in that he didn’t possess super powers – but he seemed to get the job done alright. But it has to be said that a purple skintight outfit wouldn’t really work in real life.

What is the most fun project you have worked on?

Well Siri.Drone was a lot of fun – but of no real business value at all. Defintely one of those things you do just because you can. What is the most amazing thing you have ever seen.

I do not think I will ever see anything again as amazing as man walking on the moon. To go from the Wright Brothers to the Sea of Tranquility in about 65 years was incredible. The more I learn about the primitive technology that was used and the challenges they had to overcome the more astounded I am. And to be able to watch it happen live on a blurry television set was equally as astounding. 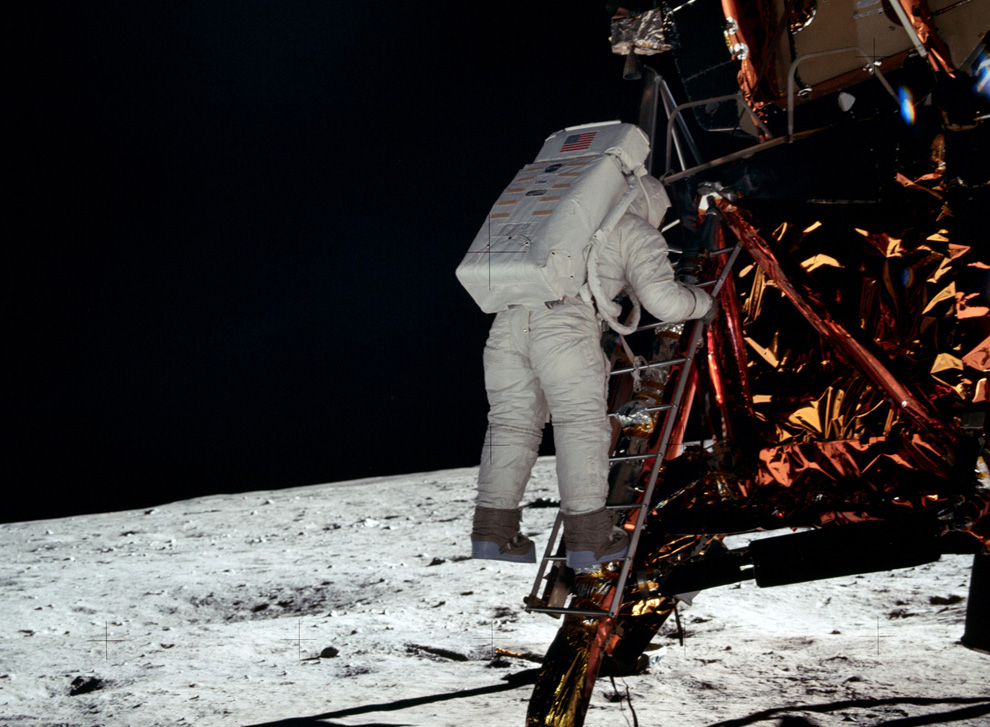 And I would like to ask them “Who are your role models – and why?” and “What can we do to attract students to the IT industry?“.

Be sure to follow the Blog It Forward Chain to see where it leads.