I’m a Peruvian guy living in Montreal, Canada and working for SAP Labs. Before that I used to be an ABAP Consultant for 11 years. I have been involved in programming for the last 13 years. I’m married to Milly and have a daughter called Kiara. 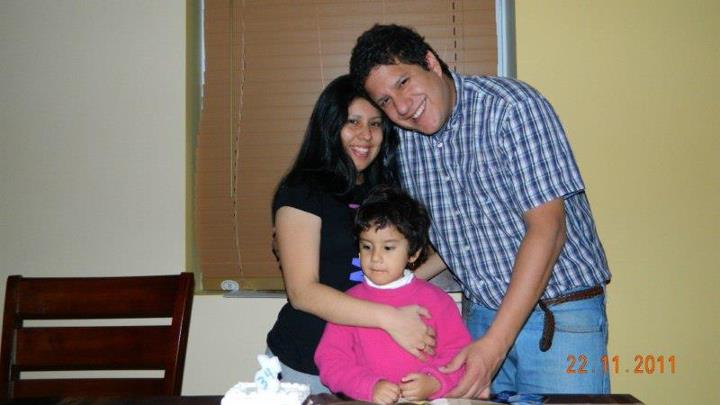 Besides being with my family, I enjoy programming…love programming…addicted to programming…also reading (comics, novels)…also playing videogames and listen to Punk Music.

Which places have I lived in?

What you wanted to do but realized it was impossible?

Do you something else beyond blogging on SCN?

Sure 🙂 and don’t want to self promote myself but…I write Blagbert Comics and have two blogs Blag’s bag of rants and El Blog Tecnologico de Blag.

What was my dream job as child?

Well…at first I wanted to be a Game Developer (Thanks Mortal Kombat), then when I join my first SAP Consultant company, I wanted to work for SAP…11 years later I fulfilled my dream 😉 I work with the most awesome team DevEx and I do what I always wanted to do…Research and Development and Technology Evangelism. What do I do at my daily job?

I try to digest the latest SAP and external technologies technologies to write blogs and documents that would help others to achieve nice things. I also help on the Developer Center and try to make new developer friends 🙂

Who I was to pass this forward?

To my awesome friends! From the 3 amigos… 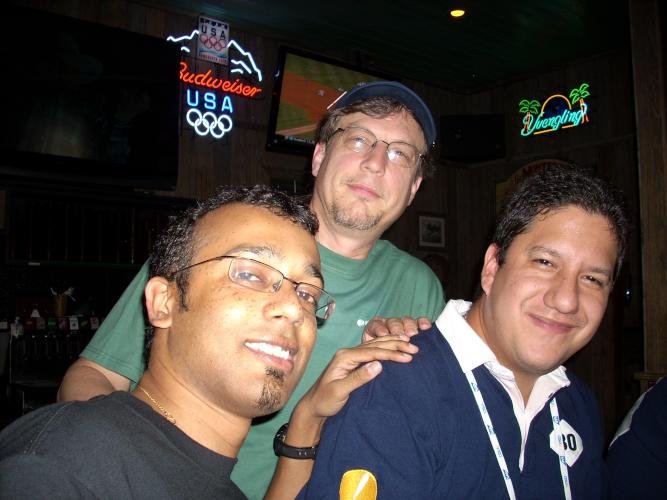 No questions for them…everything they write is pure awesomeness 😉

It is a great entertaining blog too.

My brother lived in Lima, Peru for four years many many moons go...

Yep...Abesh seems to be faster than me 😛

Didn't knew about your brother...cool to know..hope the liked the city 😉

About my job...I couldn't have anything better 😀 Anyway...I'm sure we will have plenty time to talk at TechEd Las Vegas...you going InnoJam right?

Yes...and when I practiced speaking Spanish to my brother he said I spoke it with a "Kansas" twang...LOL

My brother says he can't speak Spanish that well any more but can still read it.  Yes, he did like it there.

See you at InnoJam in Vegas

I know 🙂 Spanish is not an easy language...  See you at InnoJam 😉  Greetings,  Blag.

What a great post, your love of programming is certainly evident! 🙂

It's great to learn a little more about you - even though we've known each other for years 🙂
Thanks for the blogitforward!

Thanks for sharing. I'm curious - what is the origin of "Blag"?

Jelena:  It comes from one of my favourite singers Blag Dahlia. Alvaro is too hard to pronounce for most people, also Blag is easier to remember 😉 Almost everybody I know call me like that...even my boss 🙂

I can see and feel it that how much you love SAP. Nice blog and keep up the good work!

Once again thank you so much for sharing information about you and your experience.