It was pointed out to me that in the last 18 months a lot has changed so, on this wet Saturday morning, I have decided to write a short update to my BIF.

One of the biggest changes is I’m now a father to Millicent. She arrived in February 2013 and life is very different! Having a daughter has added a lot more purpose and meaning to my life and I really hope I can be a Dad she’ll be proud of. (Picture below was when I was in charge for the day, my wife did not approve of the outfit!) 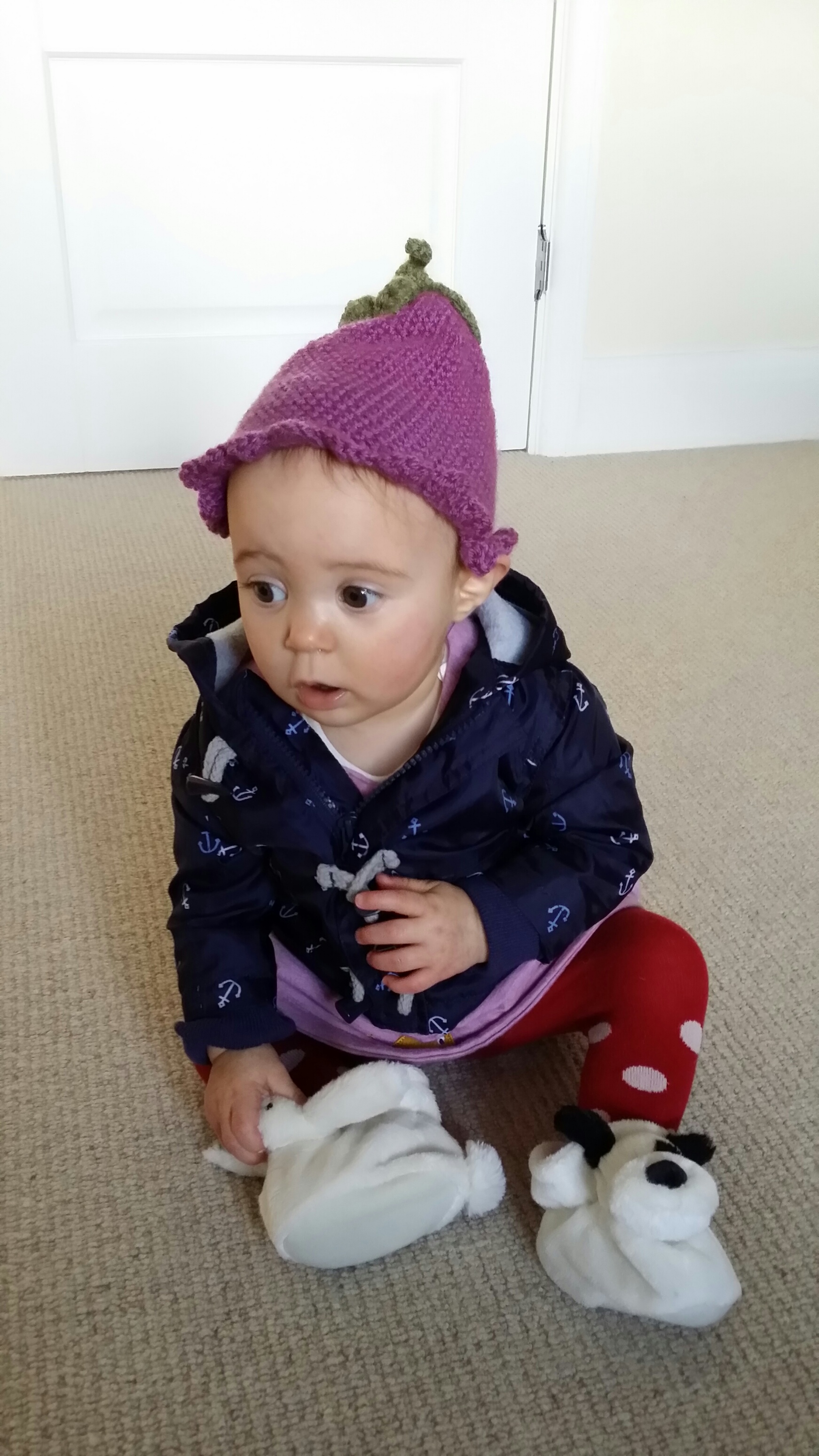 The next change to the original post is I no longer work for an IT consultancy, I joined one of my prospective SAP Business One customers as a Director responsible for IT and Business Strategy. This is a family business established in 1976 by my late grandfather, built up by my father and now I’m tasked with growing the business further. We’ve implemented SAP Business One and improved most of the business processes as part of this project – I very quickly found out that selling SAP is a lot easier than implementing it!

The business is Zoedale Plc and we are a 15 person distribution organisation specialising in Solenoid Valves, Pneumatic Actuators, Electric Actuators and various other flow control products.

I have left Manchester and now live in Bedford, 50 miles North of London. I do miss Manchester but Bedford is ideal for raising children and I can be in my favourite London Beer House in 45 minutes so I’m happy. 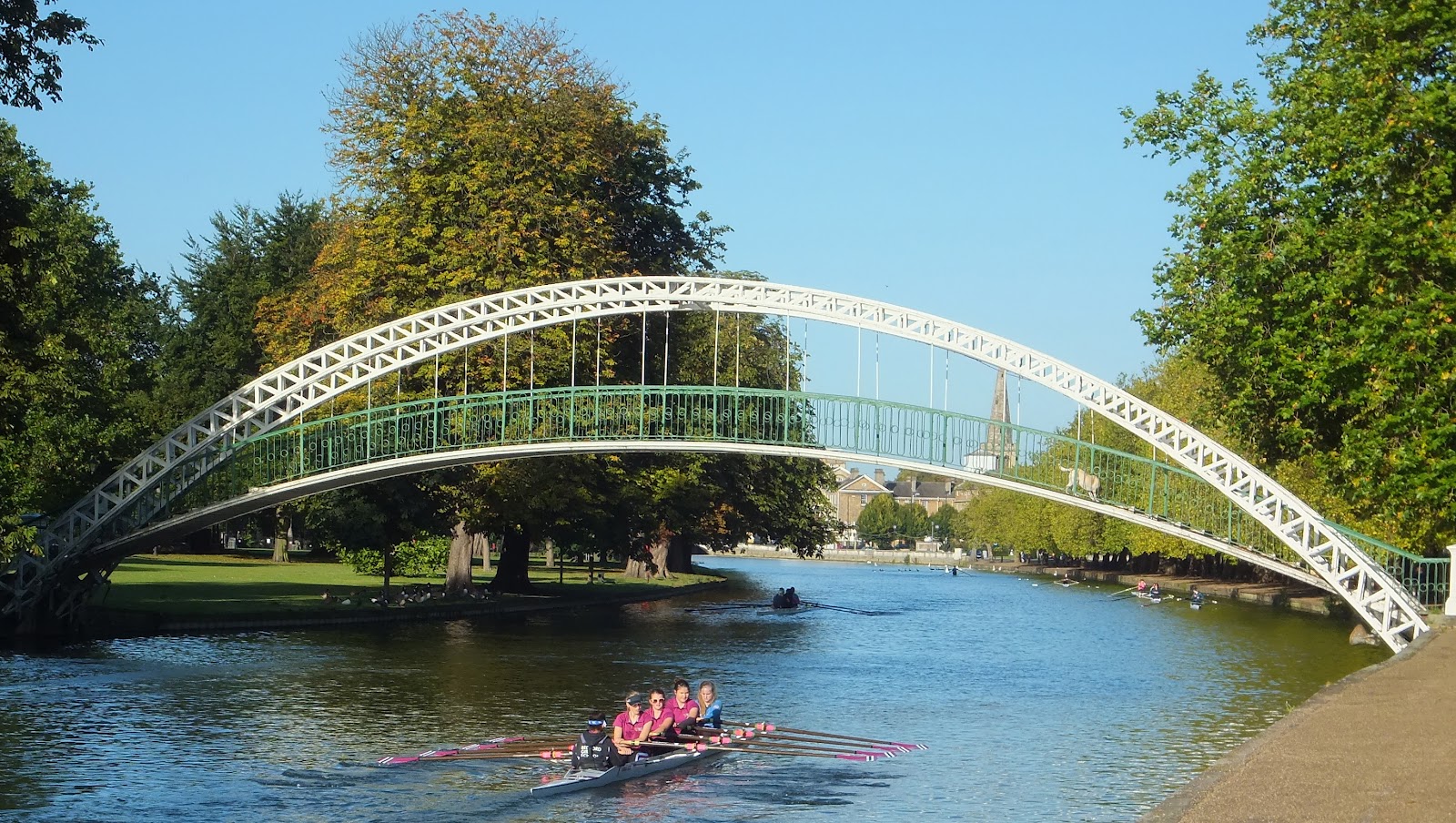 I now have more responsibility in the SAP Community and was elected as an SAP Mentor in September 2012 and SAP Business One SIG Chairman of the SAP UK & Ireland User Group in November 2013. My goal is to grow the SAP Business One community online and offline, work with SAP and the users to help make the product even better and really increase the airtime and publicity that Business One gets in the wider SAP Space.

Thanks to Sue Keohan for “Blogging it forwards” and including me. I had said that reading all these posts was distracting me from work so I’m typing this at night with a bottle of Ale!

My name is Tim Guest and I work in the Sales team of an SAP Business One re seller. My role involves meeting prospective SAP customers (SMEs), analysing then mapping out their functional requirements. I then work closely with a range of technical consultants on configuring the product to suit these requirements and then present the solution back to the customer. I enjoy the role and have been learning more and more about enhancing business process with SAP as well as getting involved with the Project Management aspect. I have worked in and around SAP for 7 years: I was originally a humble recruitment consultant and was inspired by the SAP product and the passion & enthusiasm displayed by the people who worked with SAP. I took the initiative to fully immerse myself in SAP and used Twitter and Linked In to build my contact list and knowledge then organised a couple of SAP events, getting together a range of likeminded individuals for drinks and SAP Chat. In doing so I came across DJ Adams and later on John Appleby, I have remained close to both and don’t think I would be where I am today without their advice and inspiration. I was constantly looking at different ways of working and one of these initiatives put me in contact with my now current employer. I left recruitment 2 years ago, I enjoy consultancy life and don’t regret the move! I attended InnoJam Madrid last year and will return this year as it was amazing fun and well worth it.

I grew up in a town called Bedford, 50 miles North of London. There wasn’t a lot going on there and I decided to go to University in Southampton where I studied Business and Technology. It was by chance that I ended up in Manchester, it was meant to be a 2 year assignment but here I am some 13 years later!

An interesting fact about Manchester: On 15th June 1996 the IRA placed a Van in the City Centre packed with explosives. It demolished a huge area including most of The Arndale shopping centre but fortunately there were no fatalities. It can be argued that Manchester attributes a lot of its recent success to that day. The whole area has been re developed with £Ms ploughed in to innovative architecture, restaurants, bars, artwork, museums and culture and is well worth a visit. See picture below:

Where is my Favourite place in the world? I was going to say Malaysia, KL and Tioman Island, as I love it there but I’m going to say Snowdonia. I have spent a lot of time climbing, walking and biking there over the years and I really feel at home among the mountains.

This leads me on to my hobbies: I love Mountain Biking and compete at Cross Country and endurance races. I also love distance running, I have completed 3 Marathons and recently attempted a 69 Mile Ultramarathon reaching 62 miles before the medics stopped me! (I will return and complete it next year). My mentality is such that if I have done something once then it is no longer a challenge, I am constantly inspired to push myself in order to find a breaking point. It is very interesting; the mind is ready to give up long before the body so a lot of my training is mental. Believing you can do something is the first step to actually doing it! Another of my “hobbies” is Craft Beers and Real Ale, I also have DJ Adams to thank for this as he bought me my first real pint (of ale). I particularly like Pale Ales and anything with a lot of Hops and a Citrus flavour will do please! 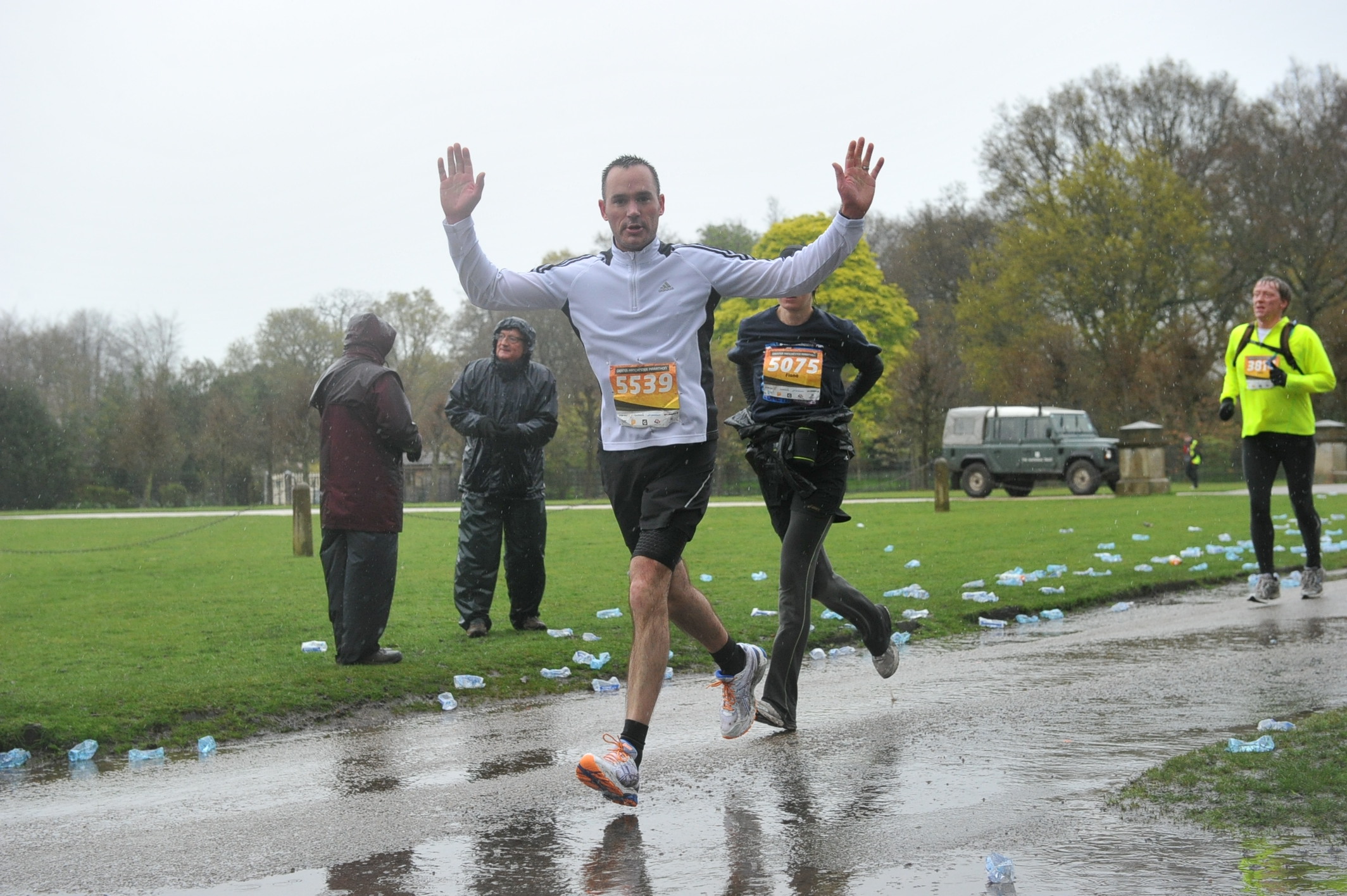 What is my favourite food?: I love to cook and am influenced by Asian cuisine so most of what I do involves chillies! I don’t have a favourite but North Indian and Bangladeshi cuisine is up there and so is Malaysian.

What was my dream job as a kid?

I really wanted to be a Vet and even got a summer job as a Vet’s assistant. I then found I needed 3 A’s at A Level in Chemistry, Physics and Biologywhich weren’t my strong subjects so unfortunately the dream was never realised.

Something interesting about me: I feel I have been lucky in life and owe a lot of it to networking and making good contacts. I am designing a programme to work with a local school providing basic CV / Resume advice, interview skills and networking skills to those students who are not academically gifted enough to qualify for further education but still have a talent. Read my post on this here

In my home life I have a lovely wife, Katie, and we are expecting our first child in March next year. I have a dog, Riley, he is a Lhasa Apso we adopted when he was unwanted. I’m hoping my success in training Riley will be useful when the baby arrives! 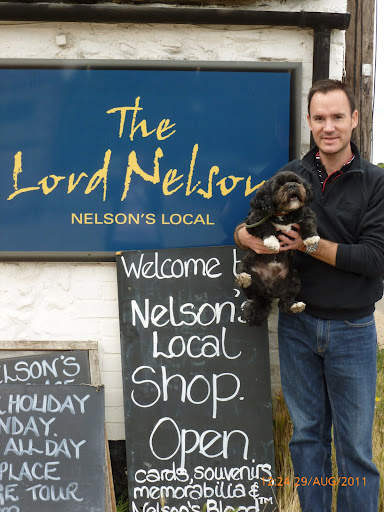 I would like to “blog it forward” to John Appleby. John has been and still is an inspiration to me so it will be really interesting to hear his story.

Richard Duffy – THE Mr SAP Business One. What he doesn’t know about the product isn’t worth knowing! I know he is busy but hopefully he will have time to do this.

Chip Rodgers – Since I met Chip at InnoJam 2011 he has been a real source of support and advice to me. I know he is a keen sailor and sure his story is worth hearing!

Jarret Pazahanick – Jarret supported me in my Ultramarathon fundraising and has also been a source of advice and inspiration for me.