As stated in previous blogs SAP BusinessObjects Design Studio is in beta testing.  Recently, we received a new download of the application and there are some new items to look at, this time themes.

First I opened an existing Analysis application from an older version:

I go ahead and open it

Under the Display Properties let’s review the Theme tab 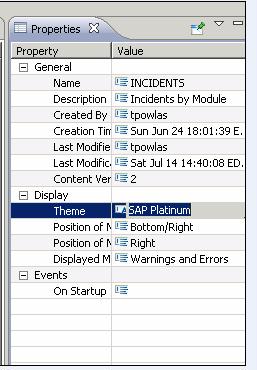 Notice there is SAP Gold Reflection, SAP High Contract Black, New BI Custom.  SAP Mobile was there before for deploying to the iPad.

The default is SAP Platinum as shown below. 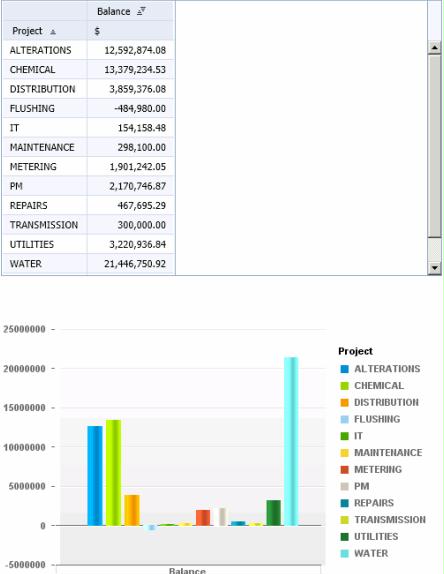 Below is a new theme, High Contrast Black 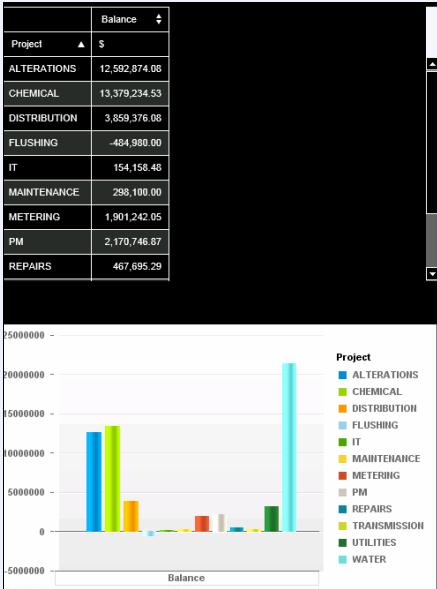 More to come in future blogs.

I hope to see you in person at SAP TechEd Las Vegas.

Love the artcile. Its been really helpful.

I have developed some test dashboards using design studio.
I used your and other SAP user's articles/videos for the same. Thank you!

I have a couple of questions-

1) While developing dashboards/html pages, is there a way to see/change the html source code from the design studio?

2) How to apply tables/div tags ? If 'grid' components can be used as tables, how do we specify Border styles (border colors, widths for components) ? The 'script' column in the properties pane does not exist for a grid component. So, I am not able to specify there.

To develop our company's existing dashboards, I used SAP's web app designer 3.5, which provides an easy way to manipulate the html code. Now, we are exploring Business Objects client tools. We are on SAP BOBj enterprise Sp5, patch 1. I successfully connected to the existing BEX queries.

Would you please post your questions as a discussion in the discussion area?

Thanks for directing me there. This is my first post on scn.