I was blogged forward by xMoshe Naveh (Old Acct) in his blog. This blog is a part of the “Blog It Forward” challenge.

My name is Tom, notorious for my rather strange but humouristic view of the world around me. I live in Mechelen, one of the main historic cities in Belgium. Mechelen was once the capital of the Netherlands, back in the days when Belgium didn’t exist yet, and the current Netherlands combined with Flanders formed a single country. (Eat that Antwerp! ) 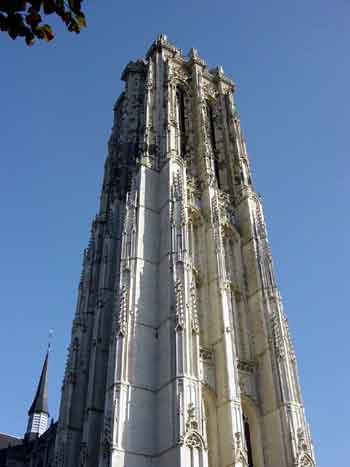 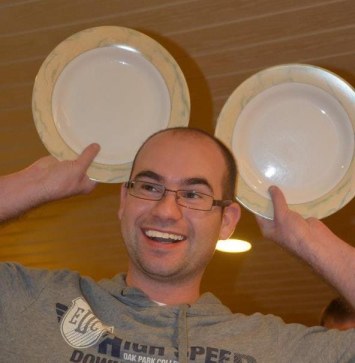 Picture on the left is the tower of Mechelen’s Cathedral, Picture on the right is me with mickey mouse ears. (in the spirit of Moshe’s donkey ears)

When I was studying at college, the last thing I ever wanted to be was a Consultant, let alone in the SAP area. I was much more interested in web development and couldn’t be arsed about functional requirements. The only thing that mattered were the right colours and flashy layouts. Things took a strange turn, because 2 months after graduating I started as an ABAP developer.

Pretty soon though, I was back at web development with WebDynpro for ABAP, and I’ve managed to stay far away from that dull grey GUI ever since. I still care a lot about the user friendly lay-out, but I’ve learned to like the functional logic just as well. I didn’t limit myself to WDA though. I kept on looking for interesting new technologies that could help increase the user’s efficiency. This lead me to mobility, SAPUI5, NW Neo and it will still lead me much further in the future.

A fun fact about my country:

Apparently, the best Top Executives and CEO’s come from Belgium. Other than that, Belgians are the nr 1 Champagne drinkers…. in the world.

Funny you should ask. I actually have once written a little article on Childhood Dreams. To summarize: I wanted to be an inventor, and a writer, and also a King.

What is your favourite place in the world?

Outdoors. Doesn’t matter in which country. As long as I can be outdoors, walk in a forest, ride my bike through the fields, or sit beside the water, I’m happy. I’m not much of a city person. I don’t like busy places so much. Studies have showed that nothing triggers creativity better than a natural environment full off plants and flowers. (which is why I brought my own desk plants to work.) 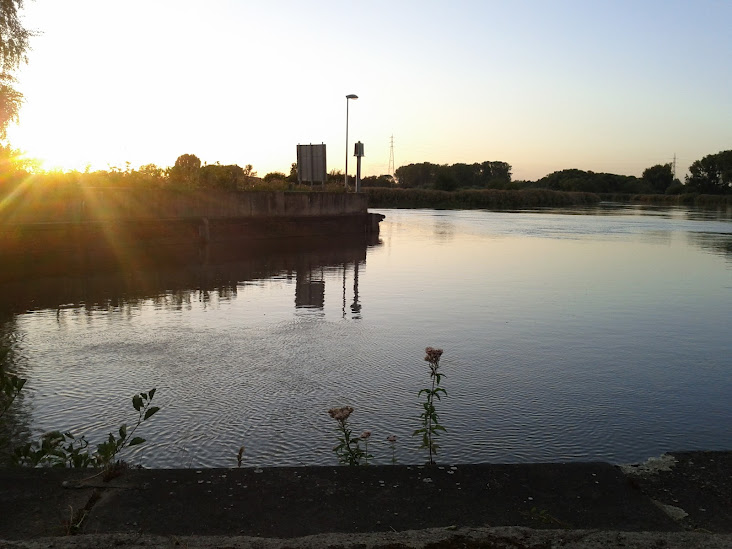 The most fun project I ever had, was when I got invited to write WebDynpro for ABAP guidelines at Nestlé.

a) It’s in Suisse, at lake Geneva

c) It was my first encounter with the tasks expected from an architect.

d) It was during summer and during the Montreux Jazz Festival, which was like 30 minutes by train.

e) I’ve met a lot of very interesting people there.

I’m blogging it forward to :

And I would like them to reply to one or all of the following questions:

If you too want to receive a “Blog It Forward”-Challenge, just leave a note in the comments asking for a forward.