This month, the earliest examples of using images to communicate were confirmed to be on the wall of a Spanish cave known as El Castillo. According to the Associated Press, tests show that the red sphere and handprints painted on the wall date back 40,000 years, making them the oldest in the world. These early paintings provide additional evidence that people are genetically wired to respond to visual communication.

Volumes of scientific research support this idea by confirming that people retain graphical information better than text.  In fact, the old adage “the words went in one ear and out the other” is actually true.  A study by the U.S. Federal Government found that 83% of human learning occurs visually and people retain only 10% of what they hear (versus 65% of what they see and hear).   This is because words are processed by a person’s short-term memory, whereas visual images are etched into the long-term memory.  Anecdotally, this makes sense because we know, for example, it’s easier to learn how to draw a circle when someone shows you than if someone attempts to explain it verbally. Psychologist Steven Pinker, who has written extensively about the brain confirms, “We are visual creatures, with a third of our brains devoted to vision.”

Migration from Text to Graphics

The power of visual communication, combined with the growth of technology, has lead to more and more information being presented in graphical formats.  Today’s computers and sophisticated software can quickly convert thousands of data points into easy-to-interpret visuals. Consequently, word-intensive media like newspapers are declining in usage, while video sites like YouTube are growing exponentially.  Visual learning specialist, Stuart Murphy, explains that today’s generation of users are “comfortable online, well-versed in video games, eager consumers of graphic novels, and have become naturally reliant on the language of visuals to transmit and convey information.”  In response to this increasing demand for visual communication, 3-D visualization technology has been developed, which transforms all types of information into interactive graphics or videos.

3-D visualization tools, currently used mostly by corporations, take data from in-house programs, such as CAD, PLM, manufacturing execution systems (MES), or ERP systems, and combine them with ultra-sophisticated visual software to create amazing, comprehensive 3-D images. These images have a variety of advantages, in addition to improved comprehension, that help companies streamline operations. For example, visual graphics can be universally understood and eliminate the need to duplicate information in multiple languages. 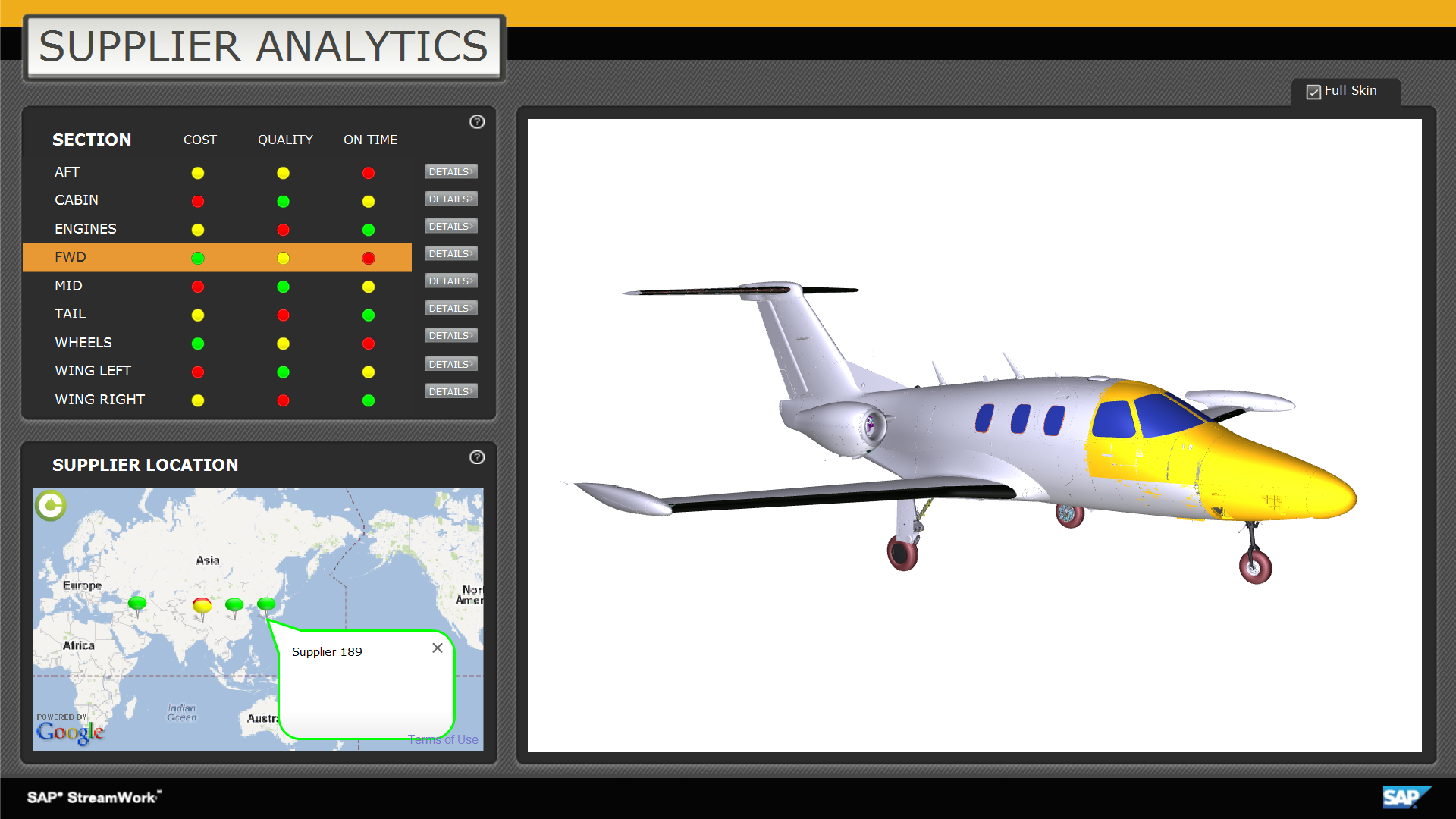 They are also highly leverage-able, which means visual graphics can be used by anyone, in any department, without IT assistance. From visual repair and maintenance handbooks to prototype development, 3-D visual communication is becoming more and more prevalent throughout the corporate world. In the words of award-wining scholar, Robert E. Horn, “Visual language has the potential for increasing ‘human bandwidth’ – the capacity to take in, comprehend and more efficiently synthesize large amounts of new information.”  It is the way people expect information to be conveyed today and closely aligns with how human beings have always taught, learned and shared.  Modern research and ancient history concur; using images is simply a better way to communicate.