Recently, I delivered a keynote at the annual Red Hat Summit and JBoss World conference, an event that drove home the importance of open source technology.

Without open source technology we’d be hobbled applying analytics solutions to big data problems. The Apache Hadoop MapReduce project comes to mind, of course. It has been adopted by companies at the bleeding edge of big data activities, including Amazon, Facebook, Google, the New York Times, Yahoo and countless others. Most major IT vendors, including my company, SAP, and my previous company for 20 years, Sybase, embrace Hadoop.

SAP, which is celebrating it’s fortieth anniversary this year, started its life as a proprietary software company where developers once needed to know the ins and outs of the SAP programming environment in order to fully leverage its rich resources. That’s changed dramatically. Instead of having to learn about the Business Application Programming Interface, the BAPI, developers today can use a variety of languages, including Ruby and PHP, then connect to SAP applications via the NetWeaver Gateway.

Throughout the analytics and database industries, with few notable exceptions, open source technology is less considered competition than it is a toolbox. And that’s great news for organizations trying to solve their big data problems. 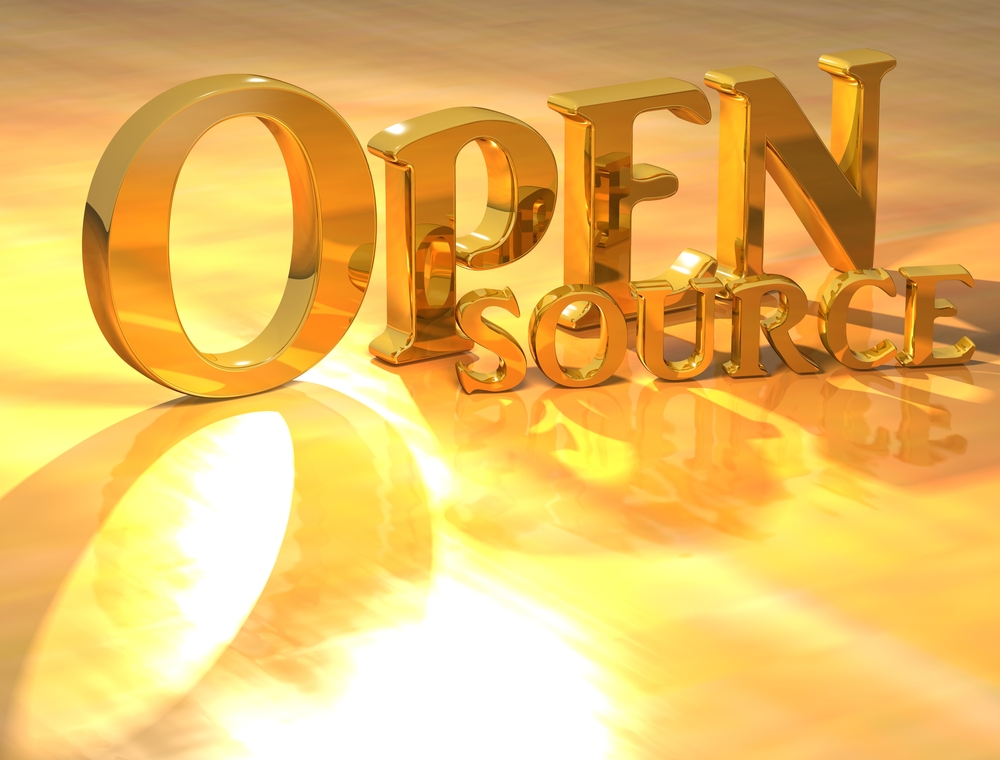