This week we gathered a team of developers from both EVRY and Neptune Software at our EVRY office in Copenhagen for two days. The goal was to build a proof of concept solution using Neptune Application Designer as a development tool for the SAP Mobile Platform and to estimate the benefits of this approach in real life SUP projects.

After some initial discussion between the developers we opted for using the SUP Hybrid Container (HWC) and upgraded our system to SUP 2.1 ESD #3.

Due to the presence of heavy HR competence in the room, we decided to create an HR App for Time Entry and a few HR workflows using the Neptune Application Designer. As our ABAP developers and Neptune resources started hacking away building the solution in the ECC system our SUP team set up the integration.

The Neptune Server resides on the ABAP stack and uses the ICF for communication so this setup is almost identical to setting up a connection with Netweaver Gateway.

Doing some research on how other third party development tools can be used with SUP we came across this blog by John Wargo http://scn.sap.com/community/mobile/blog/2012/07/30/sap-and-sencha-touch and started setting up a similar solution for Neptune in the HWC.

At the end of this two day session we had developed a hybrid HR application running in the SUP HWC with complex time entry and workflows for absence and time approval. Here are some screenshots of the completed solution. 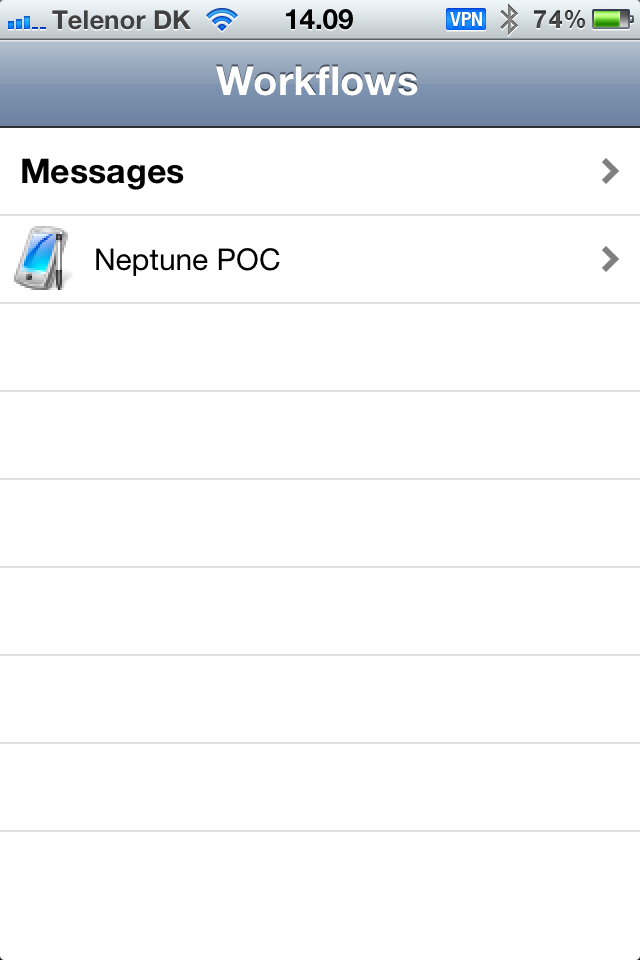 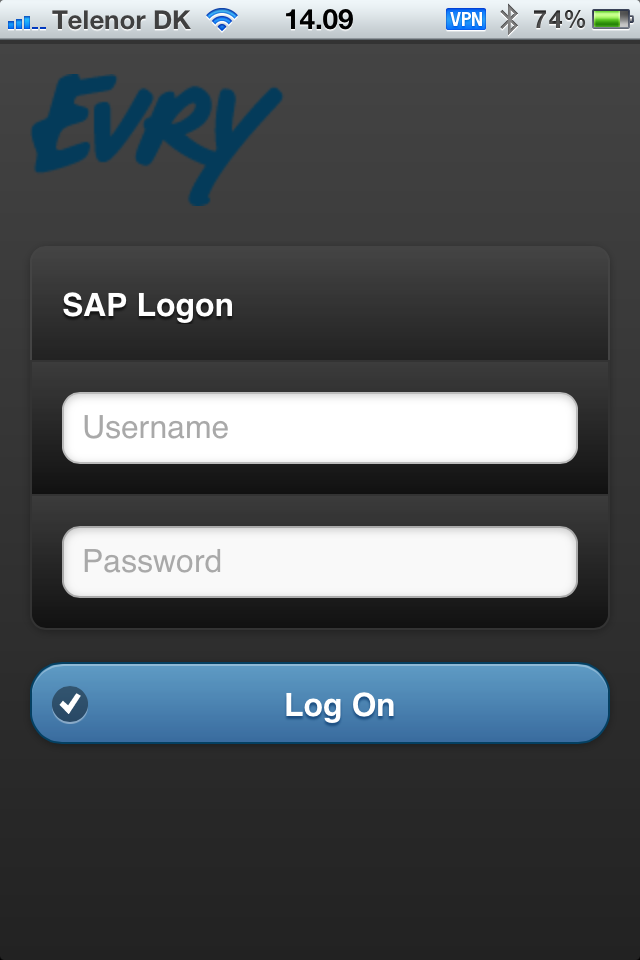 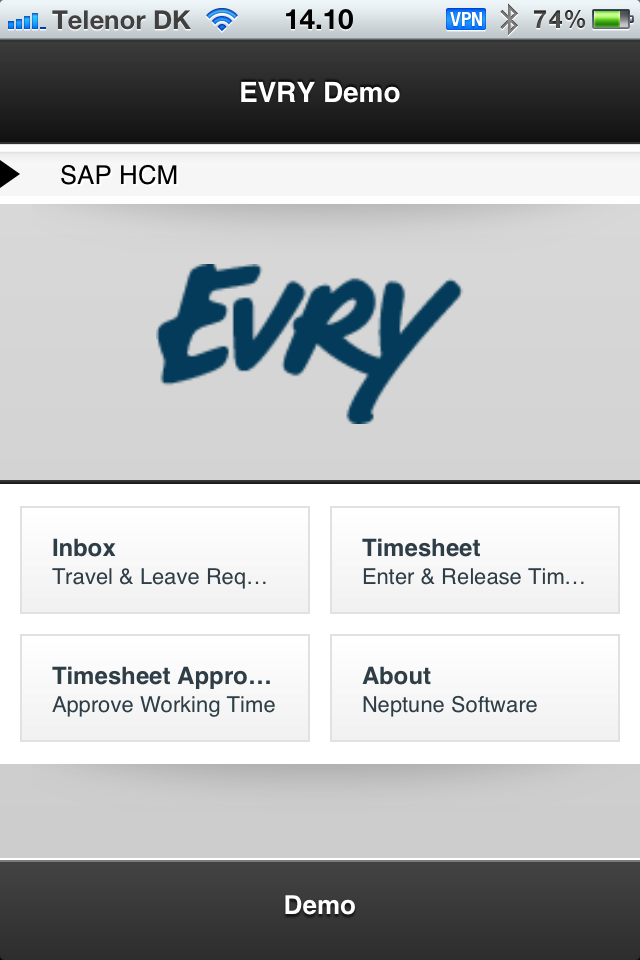 Our second goal with this workshop was looking into benefits using this designer in SUP projects and we estimated a reduced development cost of 70-80%. The most important factors for this was no need for integration of data as Neptune binds data directly in the ABAP system and the possibility for using ABAP developers familiar with SAP functionality to implement the solution. Also the ease of use of the Neptune Drag&Drop designer saves a whole lot of development time.

Another benefit is the new Phongap API in the HWC. Neptune has strong support for this in their solution. 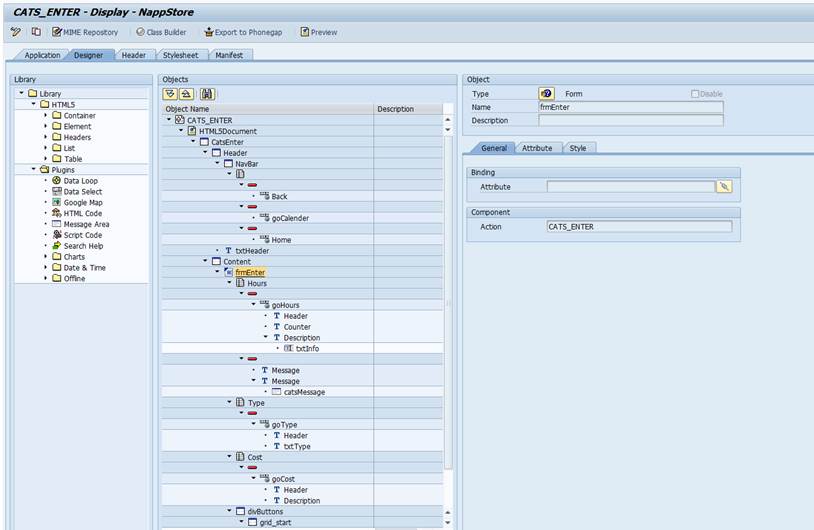 The workshop proved that plugging in Neptune driven applications in the HWC makes the two platforms work very well together.

Neptune Software is both a runtime engine and a HTML5 designer. The runtime engine sits on the ICM as a root node, so it uses the underlying ABAP server. The designer is an ABAP transaction. So with Neptune you can develop HTML5 solutions for both desktop and mobile directly within ABAP. With transports as you are used to. An when it sits within ABAP data access is as easy as when you write reports and other ABAP solutions. If you want the solution as a real App, PhoneGap export is a part of the solution. Or you could use Sybase HWC.

Thanks for giving information.

Thanks for the information