Venture capitalists invested slightly less money last quarter than in the same period in 2011. However, most of that decline was in healthcare and energy startups. IT investments remained steady.

And, if the FinTech Innovation Lab Demo Day in New York City last month is an indicator, companies that are developing new products and services for big data opportunities will receive a good portion of those IT investments in 2012. The FinTech event targets financial services firms seeking technology innovators by inviting companies to present their new tools to Wall Street tech experts.

According to a coverage fo the event, the recent “demos in New York reflect the financial industry’s growing emphasis on ‘big data’ solutions – managing and deriving value from the terabytes and petabytes of raw, unstructured data that proliferates on social and mobile networks and the vast IT infrastructures of financial institutions.”

Wall Street’s interest is reflective of the overall investment growth in big data startups. Data from Thomson Reuters indicates that in 2011 venture capitalists invested $2.47 billion in big data-related startups, an increase over the $1.53 billion in 2010 and 2009’s $1.1 billion. 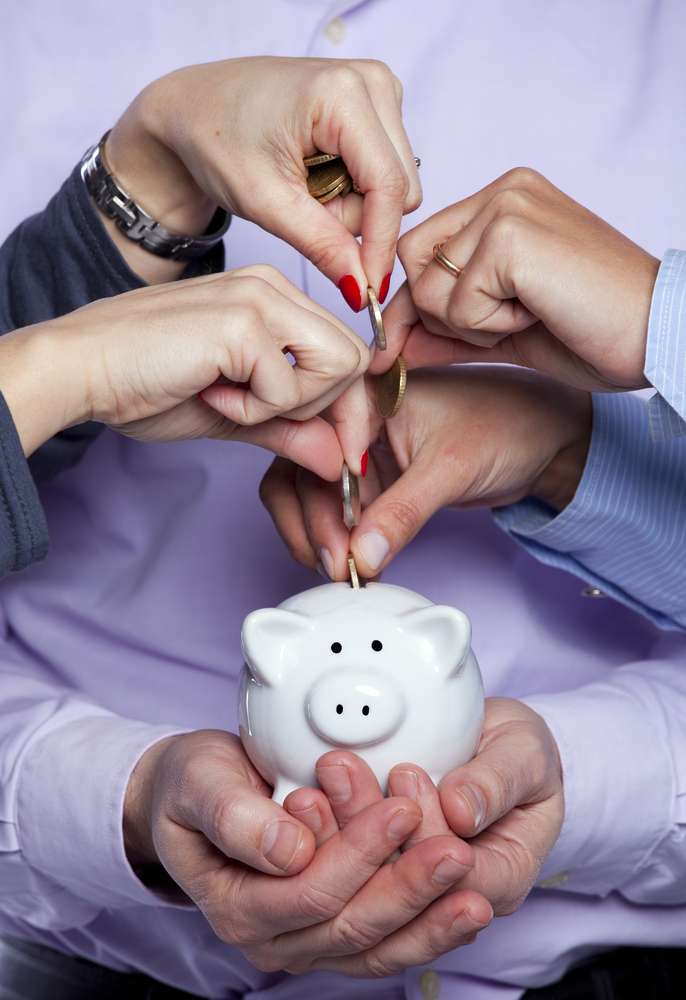 These venture dollars will continue to flow into the pockets of big data entrepreneurs in the coming years, especially if market growth continues apace. And the evidence suggests it will. IDC forecasts that big data-related technology spending will skyrocket from $3.2 billion in 2010 to an estimated $16.9 billion in 2015. IDC’s researchers say at a 40% compound annual growth rate (CAGR), big data business will expand at about seven times the overall IT industry’s CAGR.

Venture capitalists sense an opportunity and are ready to pounce. Big data entrepreneurs need to be ready with ideas and products. Then, after the market does its magic, the rest of us will benefit.