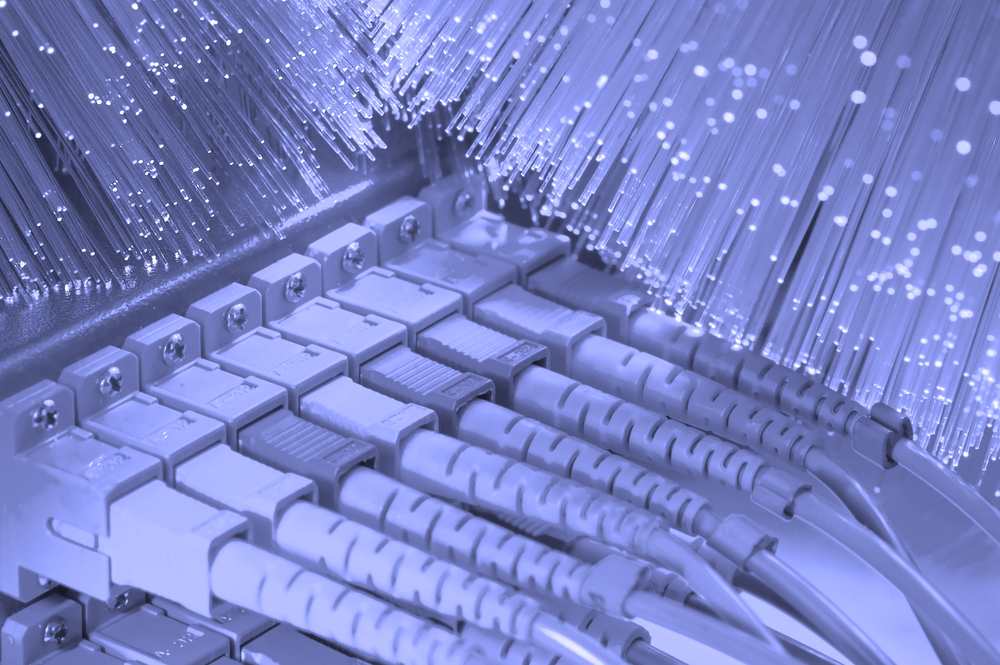 A survey of data center managers published in June showed data growth ballooning at a rate 25% ahead of last year’s dizzying information expansion. This explosion of data requires more servers, more storage and more bandwidth. These sharp demands threaten everything from the ability to conduct regular backups to simply keeping the lights (and air conditioning) on. Let’s drill down into the issue of data center power consumption.

I don’t want to upset data center managers any more than they already are, but consider that there are 4 billion mobile devices out there today ready to consume information from data centers and, more ominously, create data to put into them, requiring even more hardware and more electricity.

Five years ago, the U.S. environmental Protection Agency issued a report predicting that power consumption by data centers in the United States would double between 2005 to 2010, just as it had done from 2000 to 2005. IDC says power and cooling demand is the number one operational problem for data centers.

But IT systems are not standing still. They are giving new life – and efficiency – to old data centers. Consider that five years ago, when the EPA issued its dire report, Intel-based servers were running two core chipsets at 110 watts. Today Intel’s E7 chipset architecture runs 10 cores with 20 processing threads using only 130 watts. In short, you can do substantially more processing within a substantially smaller power envelope with the latest servers.

And virtualization has improved server utilization dramatically, reducing the need to add more power-consuming machines. By next year, it’s estimated by IDC that every physical server will house an average of 8.5 virtual machines.

And these advances already are paying dividends. Indeed, a study last year by Stanford’s Jonathan Koomey shows that the EPA’s projection was overly pessimistic. Power consumption by data centers grew at 36% in the U.S. between 2005 and 2010, not 100% as predicted. While the recent recession undoubtedly contributed to the lower use of electricity, consider that during that same period we saw dramatic growth in cloud computing, a doubling of Internet users globally and the building of massive, power-hungry data centers by companies like Amazon, Apple, Facebook, Google, Microsoft and others.