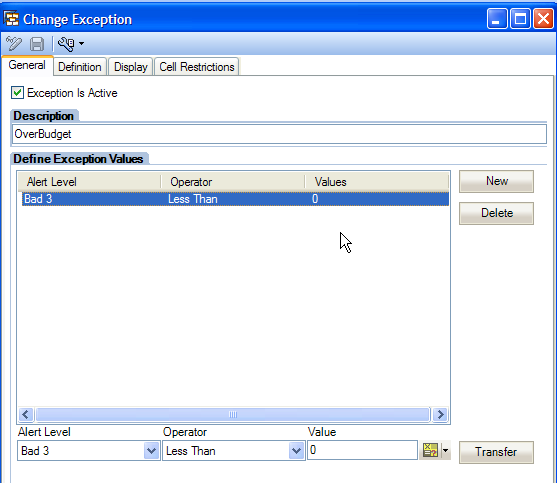 Figure 1 shows the BEx Query Designer Exception to show as “bad” if the budget balance is less than zero. Now on to Analysis Office 1.3: 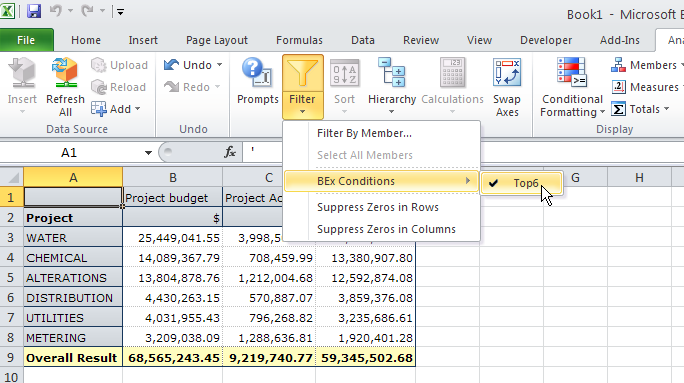 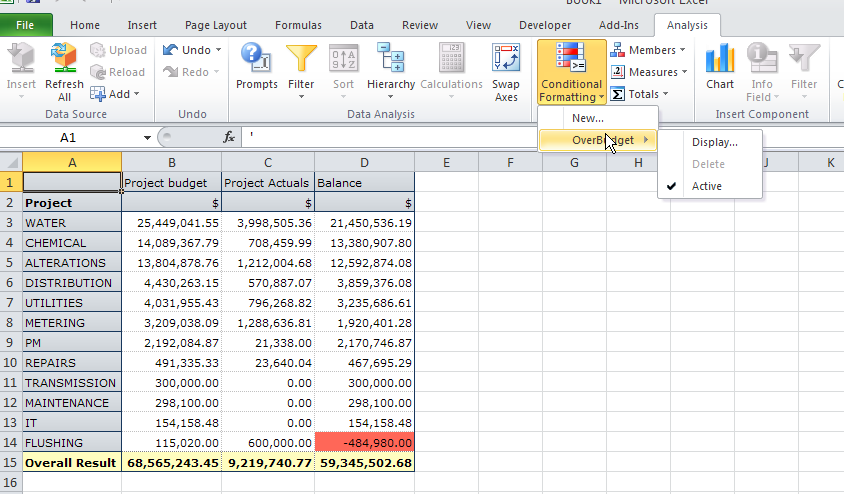 Figure 5 shows that Analysis Office 1.3 honors the BEx Exceptions by highlighting the lines that are over budget.

Notice, however, you cannot edit the Condition in Analysis Office.