A Brush With Genius: Analytics as Art Fraud Sleuth

When those of us in the analytics field think about fraud detection, we generally focus on credit card fraud. That’s where big data and real-time analytics benefit business and society every single day. But there’s an emerging fraud-detection market for big data analytics that involves far fewer transactions, yet still involves big sums of money: fine art fraud detection.

Forgeries can sell for millions of dollars. One recent scandal involved a forged Jackson Pollock that sold for $17 million. And they ensnare the famous as well as the obscure. The American comedian and movie star Steve Martin sold a painting a few year ago for $500,000 that was, unbeknownst to him, a fake.

No one knows the annual losses individuals face from art forgeries, but it’s substantial. And the losses are not just financial. As the blogger at Art Theft Central observed, exposed forgeries “ruin the reputations of galleries, dealers, foundations, and museums” and, of course, the supposed experts who validate the provenance of the artwork.

A painting’s authenticity needs to be detected well before any money exchanges hands. The problem has been that authentication of art works has involved a lot of subjective analysis and not enough data. And technology solutions, such as spectroscopy that can detect wavelengths in paintings to determine their authenticity, have proven to be cost-prohibitive. 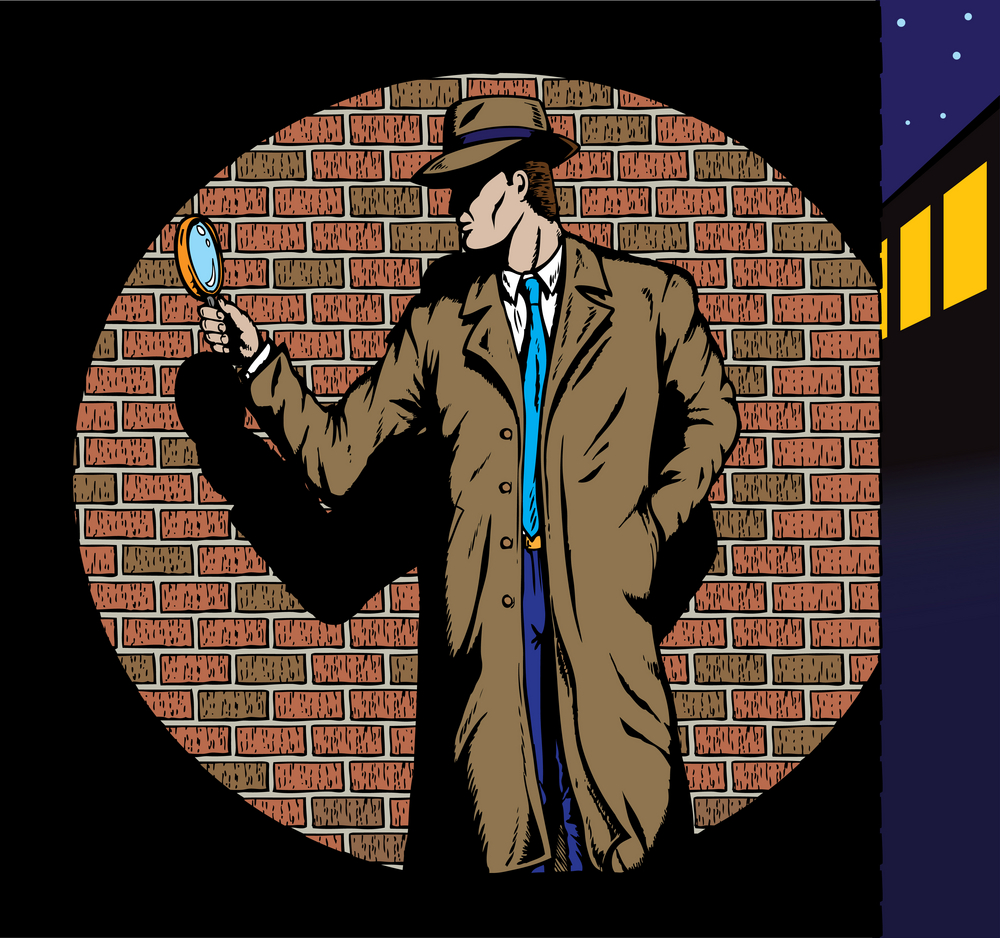 A relatively new and very promising approach to detecting art fraud is called digital authentication. The technique takes a detailed look at brush patterns in a painting and compares them against other paintings by the same artist’s known, proven works of art. There’s a delightful short video here showing how three computer science teams all were able to detect a forged version of The Reaper by Vincent Van Gogh. The technique also identified five known works falsely attributed to Pieter Brueghel the Elder.

Just as with credit card fraud detection, the data sets created by digital authentication are quite large. Similarly, the modeling tools are extremely sophisticated, looking for patterns that would be unlikely from the painter just as a given purchase would be unlikely for a credit card holder. Zeroing in on the fraud can save an enterprise millions of dollars. Digital authentication is not real-time – it took two days to identify the fake Van Gogh. But in the world of art, that’s more than fast enough.