Recently, SAP released a clean (non-virtualized) installation of a Trial SAP NetWeaver Gateway 2.0 with ABAP 7.02 SP11 for Windows 64-bit on SCN.  This is basically a classic trial ABAP (NSP) system, with the addition of NetWeaver Gateway components pre-installed.  I thought it would be a good opportunity to install this on Amazon’s AWS EC2 (Amazon Web Services Elastic Compute) infrastructure-as-a-service in the cloud.  After all, a Gateway instance in the cloud brings with it opportunities to test out any number of client consumption approaches, including mobile and non-mobile use cases, outside the confines of one’s own home network.

A short note – It is well known that last year SAP made available a Trial Version of SAP NetWeaver Gateway in pre-packaged virtualized containers (both in VMware for Linux and Hyper-V for Microsoft Windows).  However to my understanding you cannot run these directly on an AWS EC2 instance unless you do some sophisticated extractions which are beyond my abilities.

I’ve never been comfortable in the area of SAP installations, even though I’ve installed my fair share of trial ABAP and Java servers on local machines in the past decade.  But as a developer you need to cross this bridge every so often in order to get up and running to try new things.  I was personally interested in having a NetWeaver Gateway instance in the cloud which I could connect my iPhone to.  Interestingly, another SAP developer  Jason Scott  who works in Western Australia by coincidence attempted the same installation on the same weekend.  Via Twitter, we found that we both hit the same hurdles with the installation.  Therefore I resolved that the community might benefit from our shared experiences so as to make it as painless as possible for those who follow the steps in this blog.

Also I should acknowledge some key resources which I leveraged as part of the installation.  People have been writing blogs about AWS installations for many years (including in-depth ones by the real experts such as Martin English and Chris Kernaghan), but for this exercise the ones I referenced most often were these …

(An ‘official’ document which is essential pre-reading, although this document pertains to proper SAP instances, not the trial ABAP version which we install here)

Before commencing, familiarise yourself with the Amazon charges for this service.  Basically you need to pay for your Windows Usage on the Elastic Compute (EC2) service only for the hours that your instance is running.  Additionally, you will need to pay ongoing costs for your persistent storage using the Elastic Blog Store (EBS) service.

When looking at these charges, the most significant is for the on-demand instance itself.  If you leave it running permanently the costs will add up.  However if you simply start the instance when you are working on it, then stop it when it is not being used, you can keep the costs reasonable.

In Part 2 of this blog series I outline the steps necessary to prepare your running Windows Server for the ABAP Trial installation, downloading the necessary installation files, and in Part 3 I cover the actual SAP installation itself. 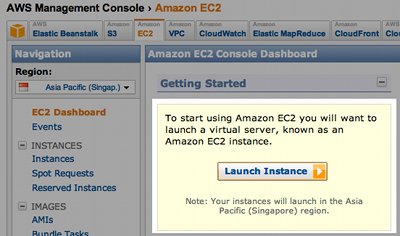 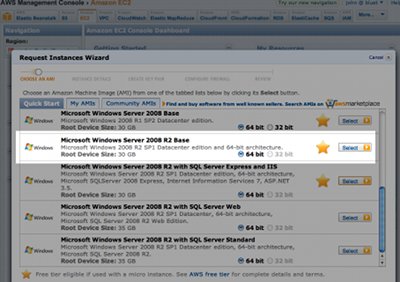 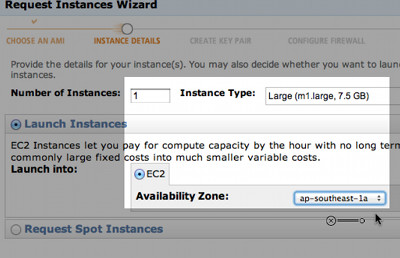 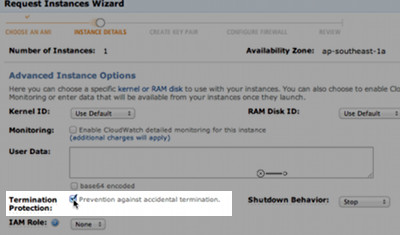 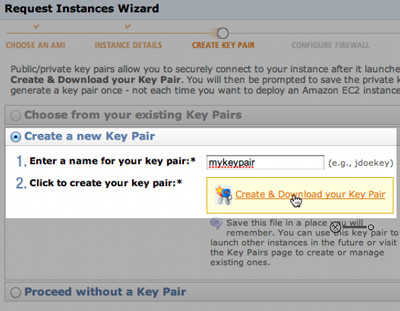 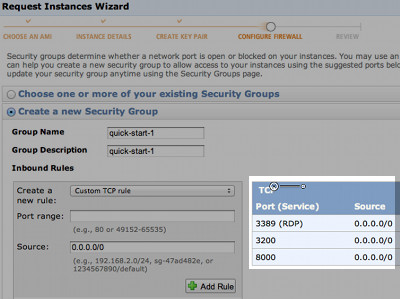 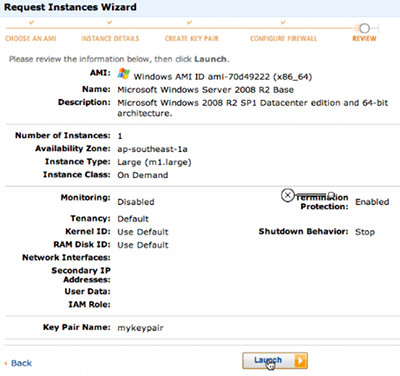 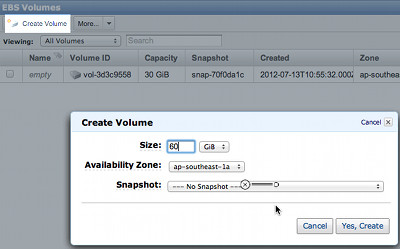 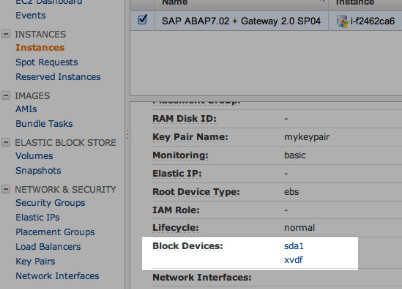 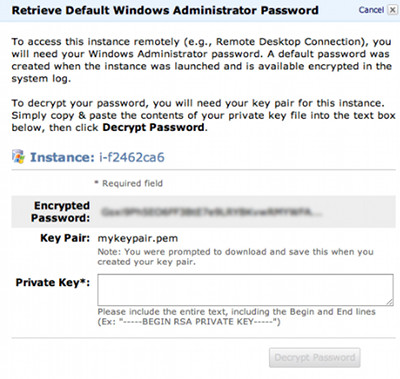 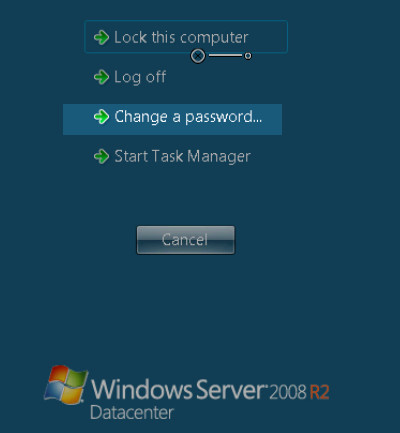 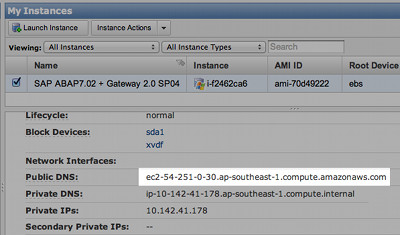 Great timing John, looking forward to Part 2 as I was asking a couple questions recently if anyone had done this 😉

Thanks.  I hope to get Part 2 published within the next 48 hours.  Its not far away.  It is in Part 2 where I will document how to avoid a few interesting challenges I faced when I built my original system.

In day to day usage of a trial system, I don't know how often you will need to logon to the operating system; Sometimes it's useful just to stop other people you share the system with from fiddling with it !!

Essentially, I use two security groups  -

If you do need RDP access, you need to start a copy of the image with the AWS Security Group that allows RDP. Additionally, If you're really paranoid, you can change the SAP users at the operating system level so that you can't connect as them even if RDP is allowed.

Wow, thanks.  That takes the security focus to a new level for me!

I use the SAP Snap-In for Microsoft Management Console (MMC).  This is the windows tool used to stop / start / restart an SAP windows instance or system, usually seen as a shortcut on the desktop. This can be installed stand alone, and the beauty of it (from my perspective anyway) is that you can specify any number of instances - UNIX and Windows - that you can view through it. The downside (for you) is that it runs on windows 🙂

PS you need ports 5nn13 and 5nn14 (where nn is your system number) open between the system running SAP MMC and the SAP instance.

In order to have secure connection between the client (my laptop) and the SAP server on the AWS instance, I use the Free EC2 micro instance as a "gateway".

In this case, you cannot connect directly to Windows instance via RDP. The only way to access to your AWS windows instance is to create a ssh tunnel between you laptop/PC and the "Gateway" AWS instance.

Thanks Emmanuel.  That's a very clever approach.  Wish I'd thought of that!  And it's an excellent way to get the elastic IP for free.

It's a great explanation. Wish you success and continuation of your blogs.

I wanted to try out AWS from quite some time but didn't know where to start.  Trying it out with familiar SAP system is best thing. I just finished part 1 but will continue with rest...

Thank you once again for taking time posting this blog.

Please note that meanwhile there are 7.40 based trial editions available that just have to be cloned and do not have to be installed.