A savvy politician will latch on to a good idea when it means long-term investments and jobs for his or her constituents. That’s what Massachusetts Governor Deval Patrick has done by announcing the creation of the Massachusetts Big Data Initiative.

The initiative will lead to a grants-matching program for research and development into big data, create internships, and launch the Massachusetts Big Data Consortium. That group will bring together academia, industry, and government to foster new big data tools and technologies. And Patrick has tasked the Commonwealth to work with the consortium “to see how data analytics and applications can help improve the efficiency and effectiveness of government programs and services.”

According to the Massachusetts Technology Leadership Council, there are more than 12,000 people working at 100 big data-related companies in Massachusetts. Further, the commonwealth employs “another 58,000 data scientists and managers working in fields like health care, financial services and life science.” In addition, venture capitalists poured $350 million into Bay State big data startups in 2011.

Patrick’s office released a statement noting: “Massachusetts has already established itself as one of the leading centers of Big Data, building solutions that connect computational technology and analytics with immense information challenges. As a world leader in the innovation economy, expanding the Big Data sector in the Commonwealth will help create jobs and strengthen the state’s economy.” 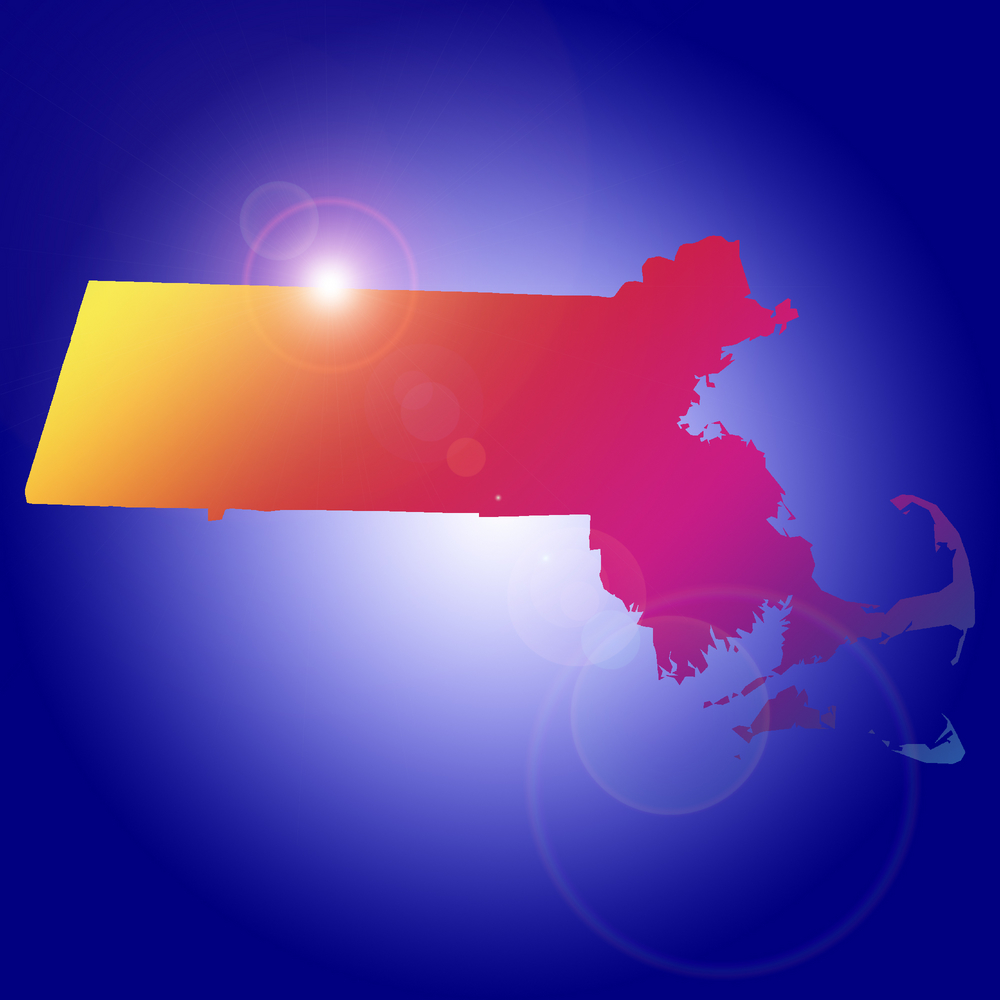 This is tremendous news for those of us in the field. After all, few entities have more big data and stand to benefit more from the intelligent use of big data than do governments. It’s exciting that one is taking a prominent role in applying the benefits of big data analytics and data management efficiencies to its operations.

I suspect other states in the U.S. will follow Massachusetts’s lead and foster big data plans for their citizens. And I wouldn’t be surprised if a country or two began similar programs.

Big data can be a boon to business development in many areas of the globe. Leveraging it can lead to breakthroughs in healthcare, finance, manufacturing, telecommunications, and, of course government; there’s scarcely a sector of society that it doesn’t potentially benefit from what big data can do. So, it’s good politics – and good public policy – to support it.