SAP Zen is now known as BusinessObjects Design Studio which is in Beta testing now.  Recently we learned how to save our own templates and I learned what hover images were all about.

First create the application as you normally would. 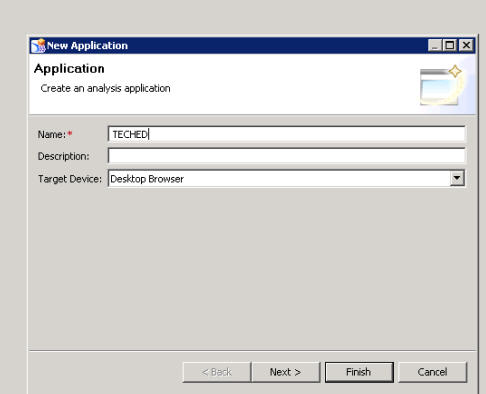 Then, I dragged over the crosstab as the template.

In Figure 2, I have placed 2 different images – one for the image and the other is the hover image on the right side of the screen in Properties. 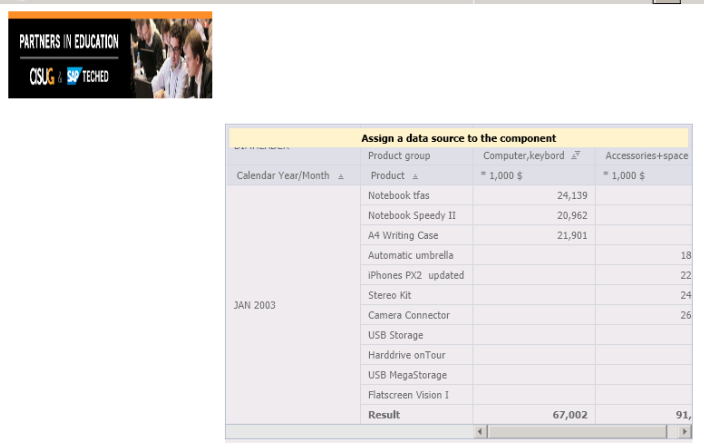 Figure 3 shows the runtime version of the Desktop template 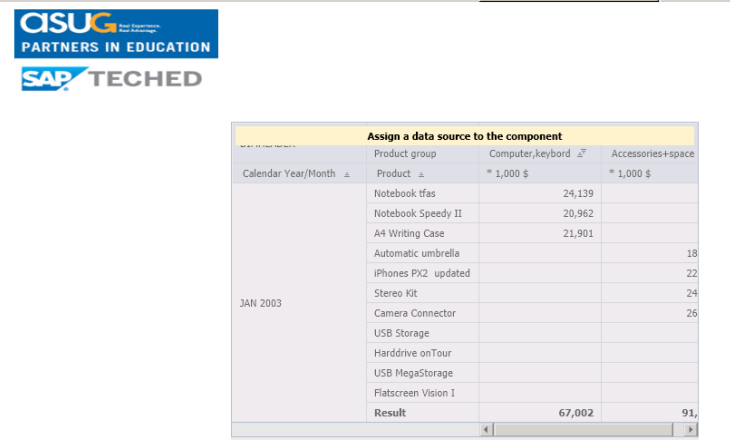 Figure 4 shows how the image looks when I “hover” over the image in the runtime.

Figure 5 shows that I needed to copy my application to the templates directory in ZEN for it to show up.

I also had to create a .INFO file in Notepad with the following:

This file was also copied to the templates directory

Now when I create a new Analysis application the TechEd template will appear: 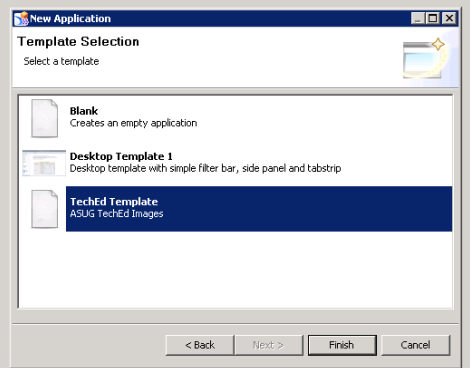 If you are interested in getting hands-on with BusinessObjects Design Studio, aka SAP Zen, then I recommend signing up for the ASUG Pre-conference session BI4 with SAP Zen hands on October 15 in Las Vegas, led by SAP’s Ingo Hilgefort: 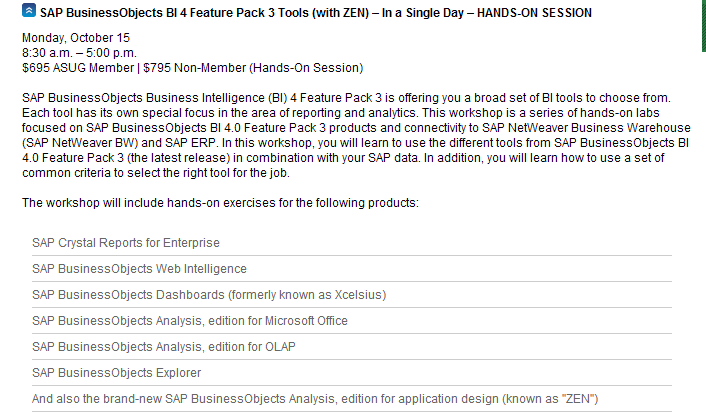 Also next week there is an SCN/ASUG joint webcast that is open to everyone with SAP’s Ingo Hilgefort on SAP BI4 Integration with ERP/BW – register here.