This is part I of my notes from this webcast.  Part 2 will be done at a later time. 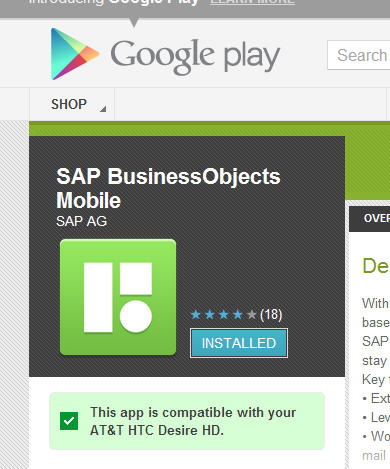 Because I have an Android, I was able to successfully download it myself and work with the samples. 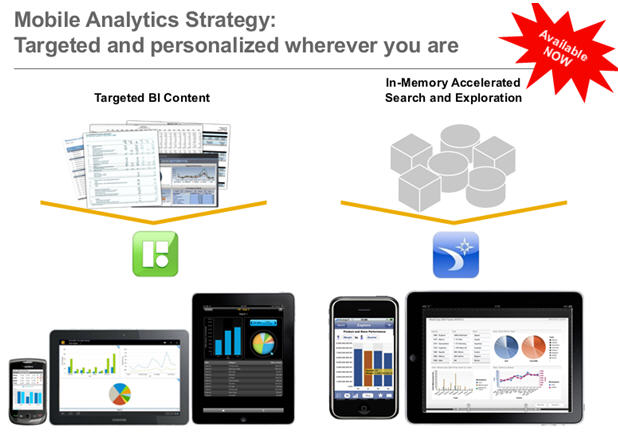 Two applications are available as shown in Figure 1

Focus of this session is on the left of Figure 1 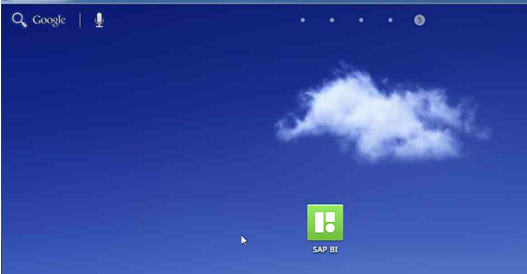 Figure 2 shows how the Android application looks like on a Galaxy tablet.

Figure 3 shows some guided help on how to navigate the reports. 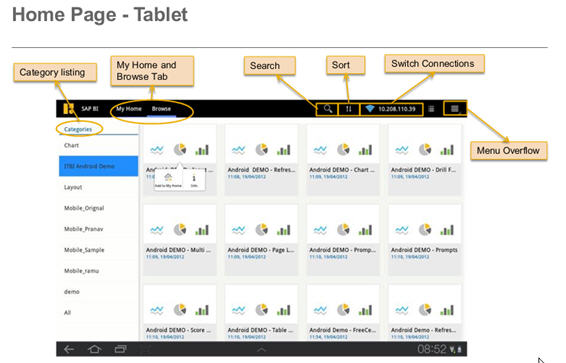 Figure 4 shows the different areas on the Android tablet device.  You can browse documents on the server or search for areas of interest. 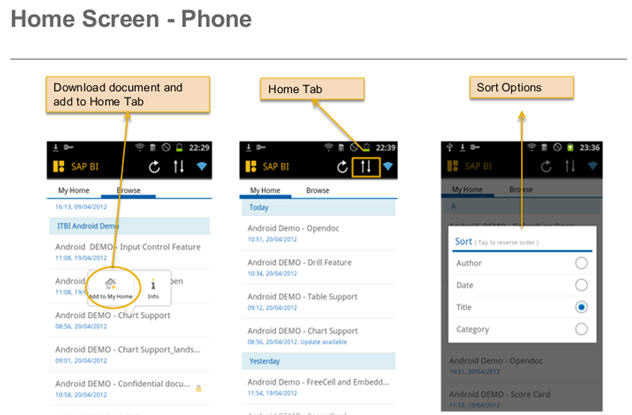 Figure 5 shows the home screen on the Android phone. 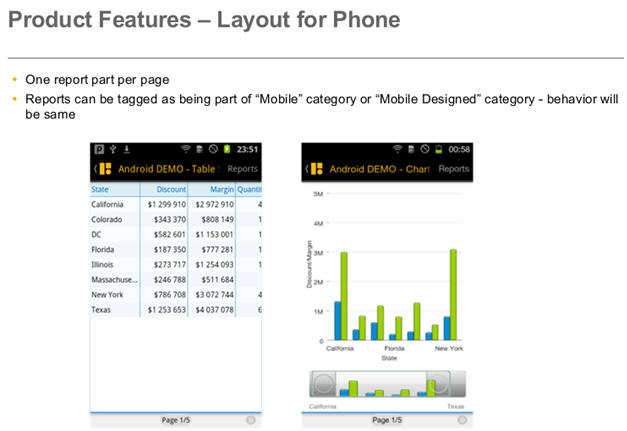 Figure 6 shows the layout of the report on the Android phone device. 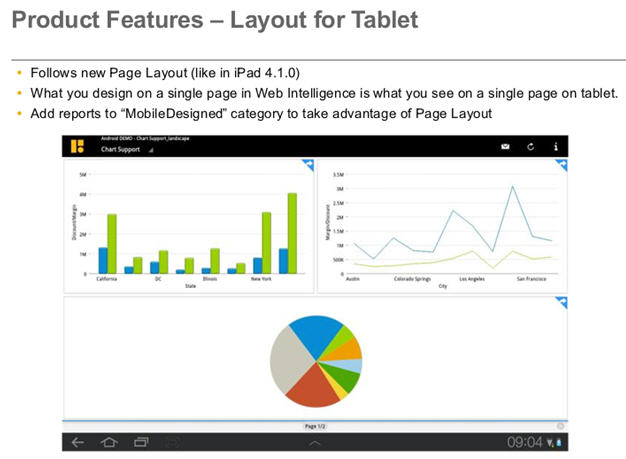 Figure 7 shows how the report layout on an Android tablet. 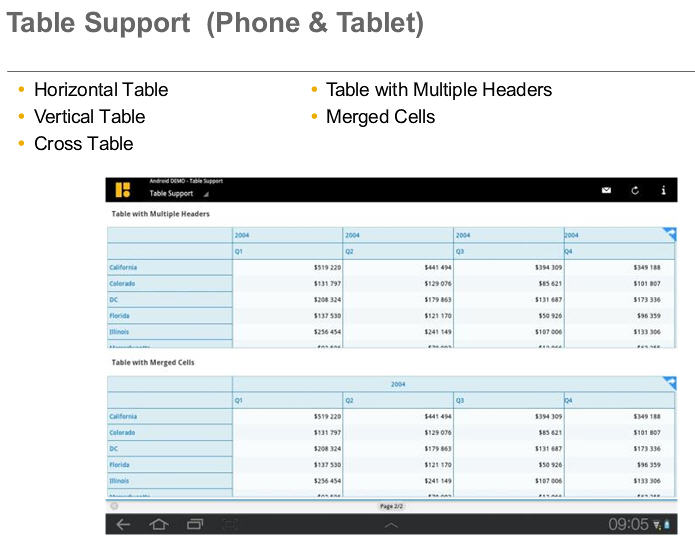 Tables with multiple headers is supported 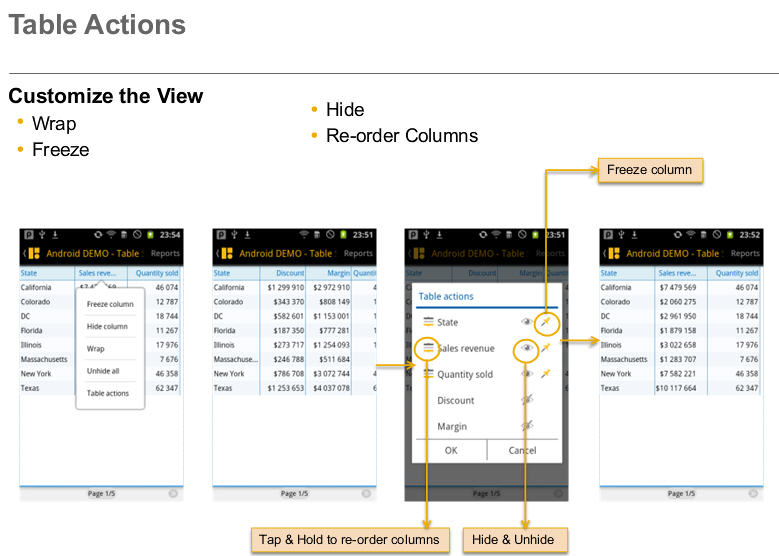 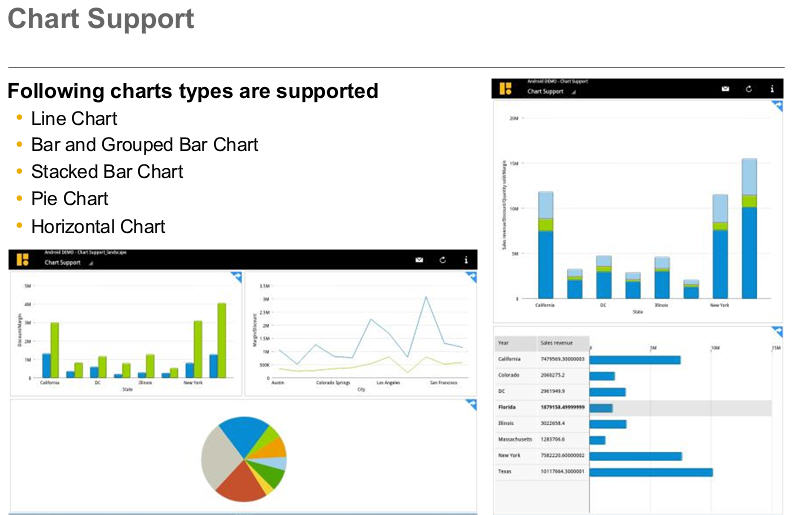 Q: Does this release include Android phones or is it specifically for tablet form factors?  If also for Android phone sizes, will an iOS version be made available for iPhone in the future?

(Clarification of question, for BI Mobile, not SBO Explorer)

A: This release also supports phones. The iPhone support is planned for a release shortly.

A: ICS is planned to be supported in a next release

Q: Is there any limitation on report type (WebI, CR, Excel, ..) which can be shown?

A: the report type supported is only webi for this version. Crystal is planned for a future release

Q: Will Predictive Analysis also be available via Mobile?

A: Yes, but when is the question

Is there a version of Mobile BI planned that will support Dashboards on Android? I hear Mobile BI 4.4.0 will support iPad with the new html5 capability. Thanks in advance.

Anand - we have a webcast coming up on Androids BI Mobile on Monday and I will ask this question.