Security researchers from the SAP Security & Trust Research Practice attended the 27th Symposium On Applied Computing that was held in Riva del Garda, Italy. At this symposium, we presented several scientific publications including our study on Input Validation Mechanisms in Web Applications and Languages which was accepted at the security track of this symposium. In this study, we aim to give an answer to the question how well input validation in isolation performs in mitigating common web vulnerabilities such as cross-site scripting and SQL injection.

Input validation has the broader goal of program correctness rather than preventing specific classes of attacks. However, input validation is often recommended as first line of defense against common classes of web-related vulnerabilities such as cross-site scripting and SQL injection.

An alternative defense mechanism against the introduction of those vulnerabilities in web applications is the use of output sanitization. This mechanism is preferred over input validation by security experts as it provides a high degree of assurance that vulnerabilities are indeed mitigated. This is because if a sanitizer is applied on data immediately prior to its inclusion in a SQL query or web document, then the protection system’s on the data is identical to the real system’s view.

Input validation has clear drawbacks compared to output sanitization. First, input validators might misclassify input as benign. Second, input might undergo arbitrary transformations as part of subsequent application processing prior to being output in a SQL query or a web document making input validation ineffective.

So, we have Input Validation as technique for mitigating vulnerabilities in applications. This technique is imprecise but easy to apply. Then one question we can ask is: how well does it actually perform?

To conclude, the security of web applications could be significantly improved by rigorously performing input validation. The technique is imprecise but performs quite well in practice. Perhaps the real problem is that developers are not very good at applying validators on every possible entry point of an application. Our follow-up work, which will be presented soon at the IEEE COMPSAC 2012 conference in Izmir, Turkey, will address this problem. I hope to blog about this work in the coming weeks. In the meantime, I encourage you to read the paper for more details about our empirical study.

The work leading to these research results has been a collaborative effort between Prof. Engin Kirda and Prof. William Robertson from Northeastern University (Boston, United States), Prof. Davide Balzarotti from Institute Eurecom (Sophia-Antipolis, France) and the author of this article who is employed as a Research Engineer by SAP Research (Sophia-Antipolis, France). 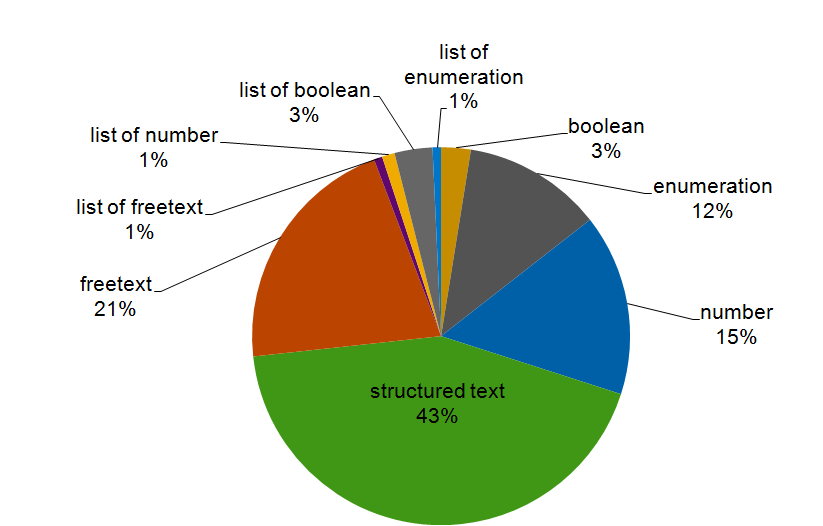 thank you for sharing this very intersting research 🙂

Do you have any plans to analyze SAP Security Notes as well?