In previous demos we’ve seen SAP show clickable images of a laptop and then show relevant information to the laptop.  This week, I decided to try that for myself.

It is easy to do – simply create your images, copy them over to the repository, create an image in BusinessObjects Design Studio and create an event.  I will demonstrate below. 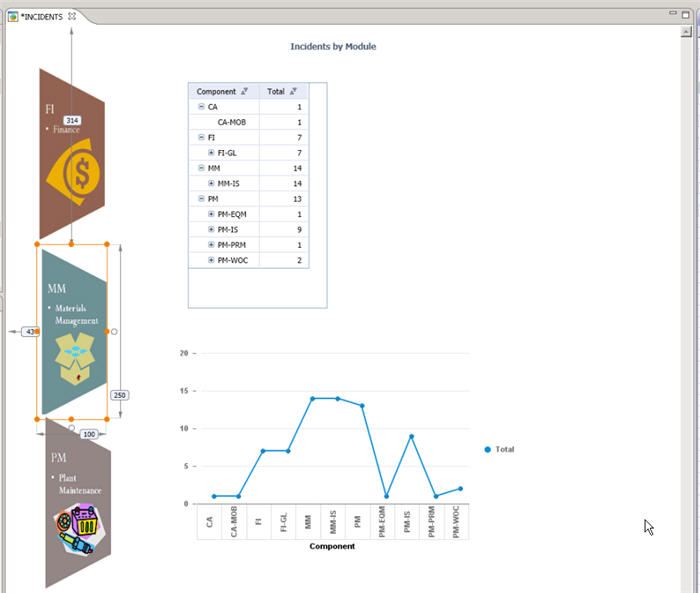 In Figure 1,  I am in design time of BusinessObjects Design Studio.   I have a crosstab, a chart and 3 images representing the SAP modules where support tickets have been issued.  My data source is a BEx query.

Figure 2 shows the “on event” for the script editor for the PM image.  When the user clicks on the PM Plant Maintenance image only select the data with PM tickets.

I did not code this, I used the CTRL-SPACE script wizard provided by BusinessObjects Design Studio. 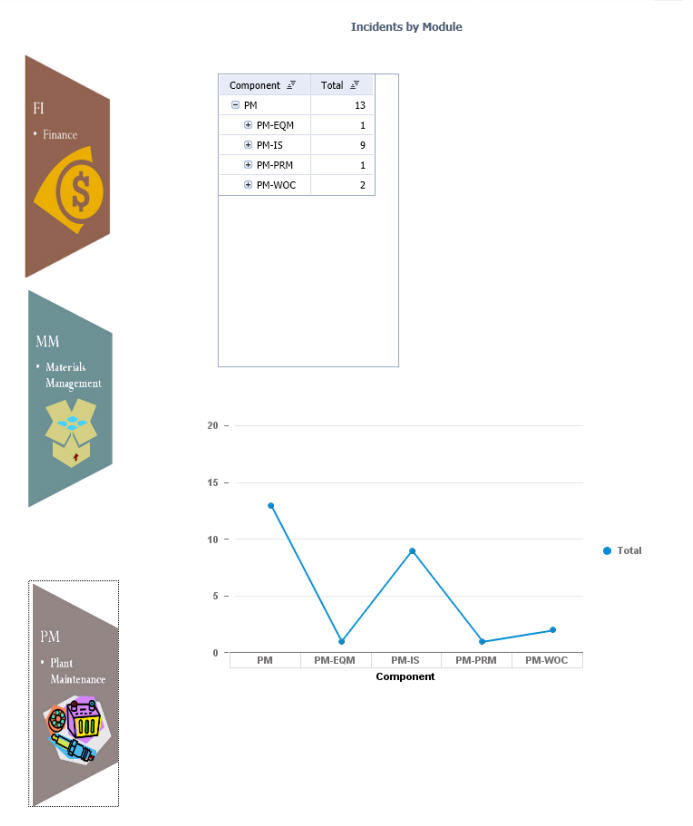 In Figure 4, the user clicks on the PM image, so only PM related tickets show up in the line chart and the crosstab. 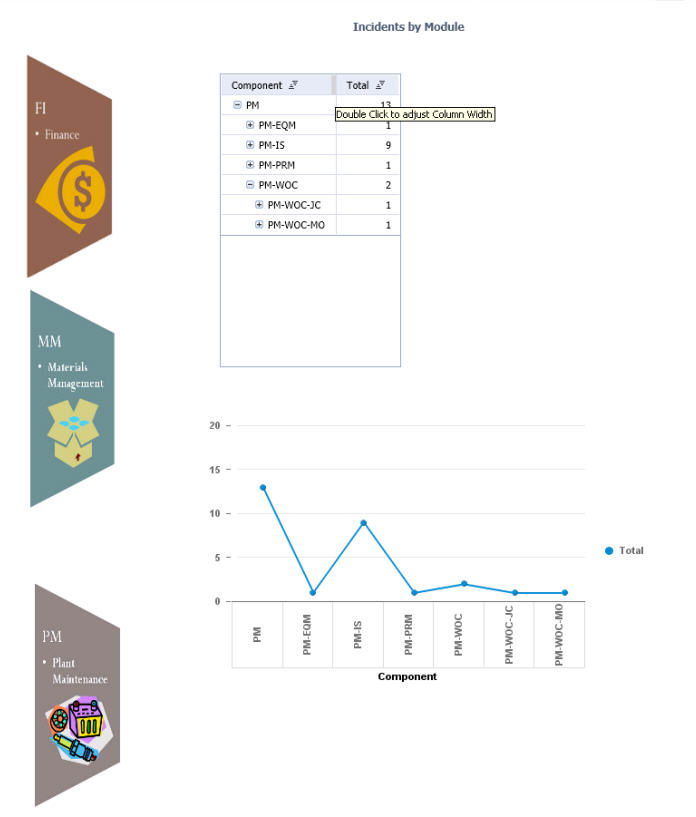 Figure 5 shows that BusinessObjects Design Studio takes advantage of the BEx hierarchy features as I am drilling down into the PM hierarchy tickets.  I figured out too that by double clicking I can expand the column width (run time). 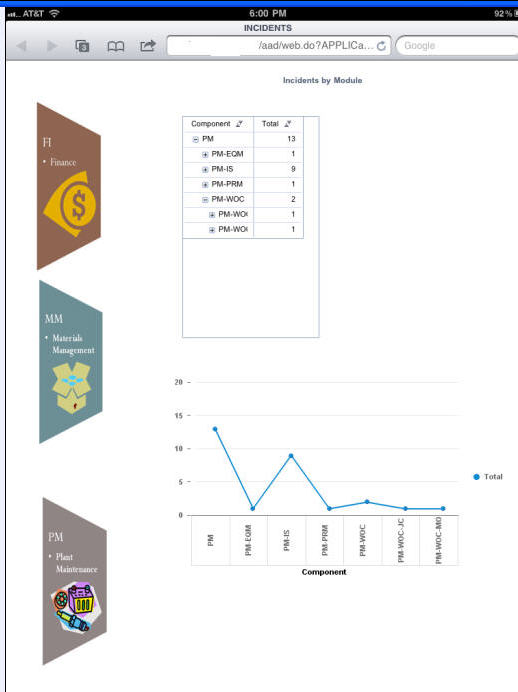 So in this example, I used images so the user can click on the images to analyze the tickets and also used BW hierarchies and then deployed the application to the iPad.

I still haven’t had to code yet in SAP Zen, aka “BusinessObjects Design Studio”.