At Google’s 2012 Zeitgeist event this year company CEO Larry Page talked about the future, appropriately enough, while wearing the now famous Google Glasses.  Among his observations was this prediction: “Everyone in the world is going to get a smartphone….For most people it will be their first computer.”

Now, you might say he’s being hyperbolic or overly optimistic. But trending data indicates he’s not necessarily exaggerating.

According to Alex Cocotas of BI Intelligence, smartphones are growing at a 30% annual rate. By 2016, he says, 1.5 billion smartphones will be sold, dwarfing PC sales, based on the 350 million PCs sold last year, even if that market grew at twice its current rate, which it won’t. 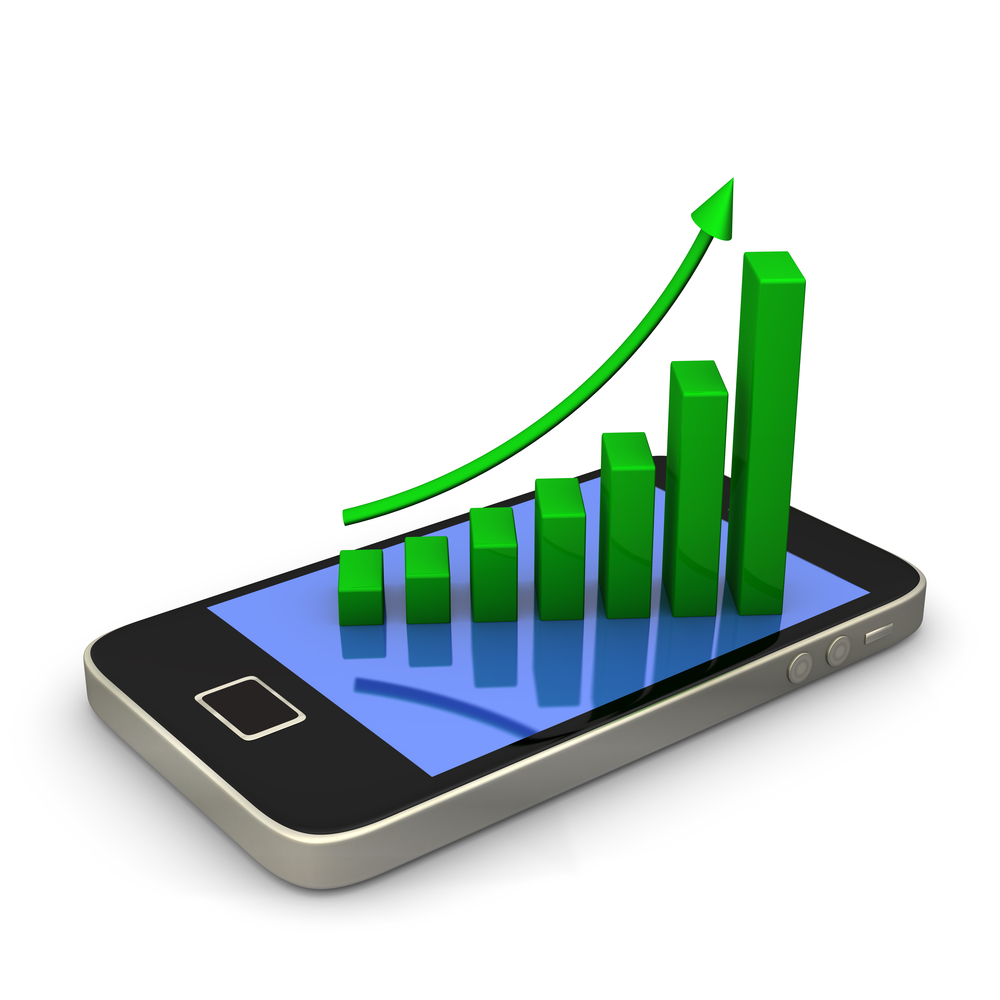 Meanwhile, at last month’s D10 conference, Mary Meeker and Liang Wu of Kleiner Perkins Caufield Byers, Silicon Valley’s storied venture capital firm, presented some compelling data that backs up Page’s assertion. For example, there were 953 million smartphones in the field as of the end of 2011, roughly 16% of the 6 billion mobile phone subscriptions. Like Cocotas, they see hundreds of millions of traditional mobile handset users adopting smartphones in the coming years.

No surprise, those smart devices generate a lot more data than older phones. In December 2009 mobile devices comprised a mere 1% of Internet traffic. A mere two and half years later, May 2012, they now comprise 10% of data on the Internet. And in April of this year mobile traffic on the Internet exceeded that from desktop systems in India.

Those little smart devices are not just creating noise on the Internet. They’re making big money for smart businesses.

Smartphones are increasingly being used by consumers for e-commerce. Data from comScore show that 8% of online purchases in the U.S. were conducted via a smartphone quadruple that two years ago. And the market for mobile apps alone soared to $12 billion in 2011 from barely $700 million in 2008.

This raises interesting analytics questions for companies serving online customers. First, is your Web presence designed for mobile users? (If not, you had better get it ready soon.) How different are you mobile users from your desktop users? What are the differences within your mobile user population? How many of your customers use both methods to connect with your business? Is there a difference in their behavior?

Answers to these and many other questions will differ from enterprise to enterprise. But they better be asked and answered quickly because understanding patterns among mobile data users is not just the future, it’s the present, too.