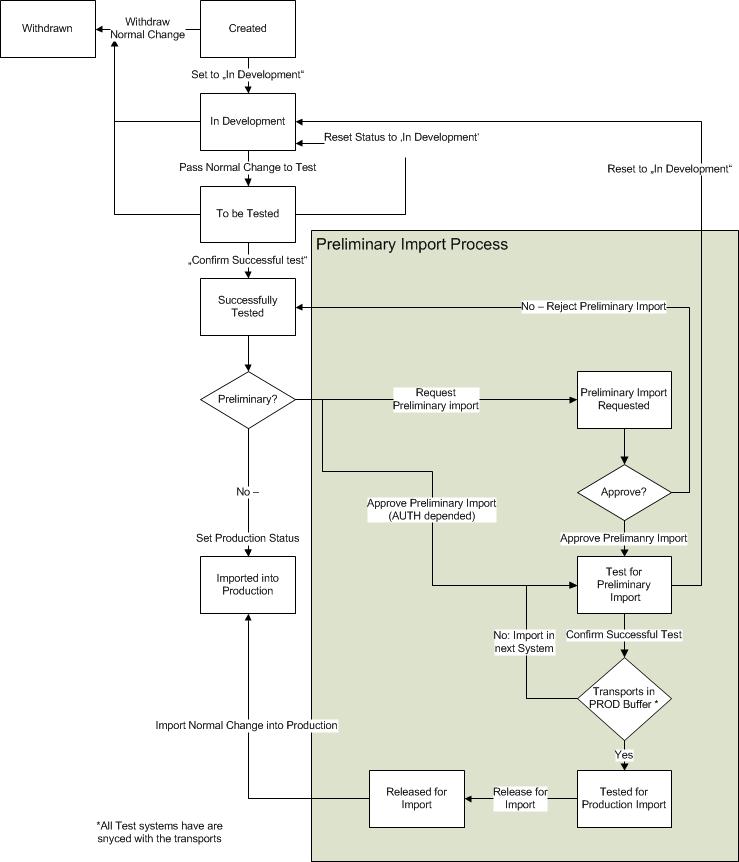 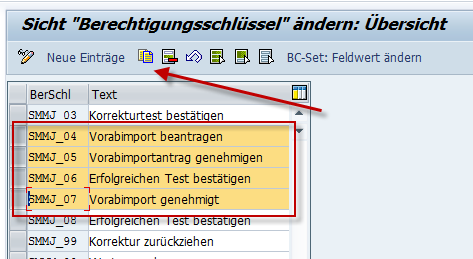 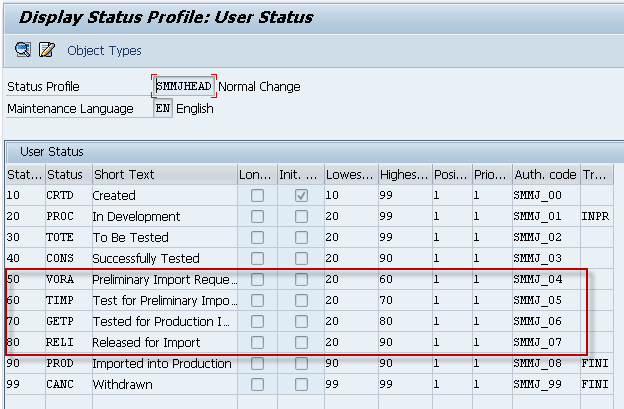 The user statuses get automatically new created E-status. They are visible in table TJ30
(use transaction SE16). For convenience (so I can use them later down) let us
assume they are named.
Pic 6 and 7: Finding the created technical E user statuses: 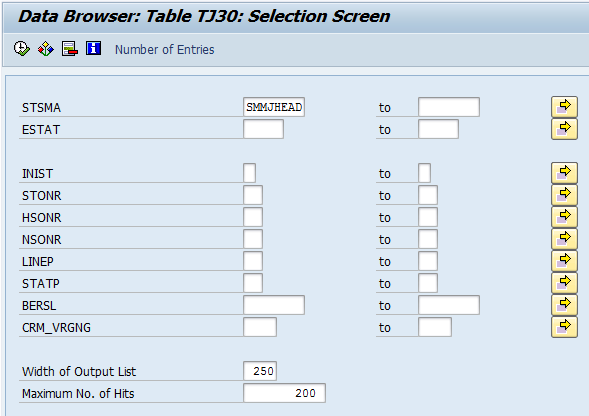 Pic 8: Definition of the Container element PRELIMINARY_APPROVE (used for authorization): 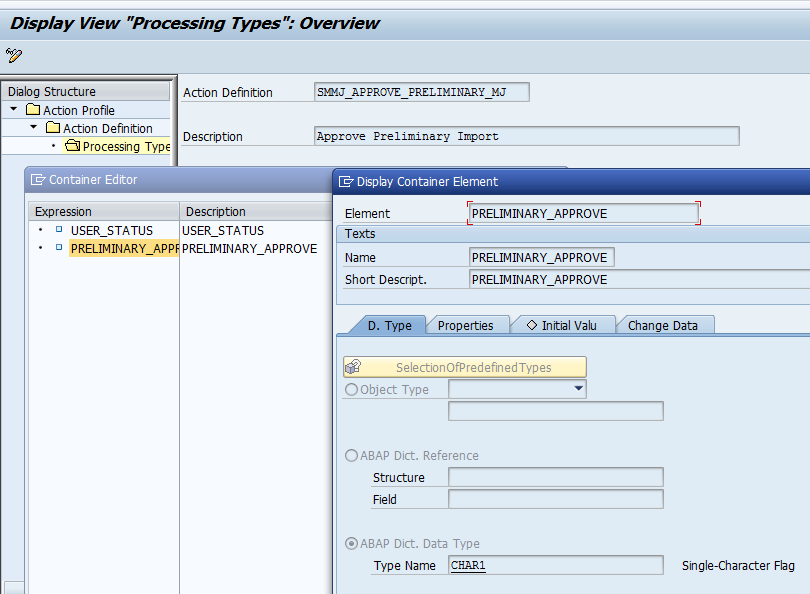 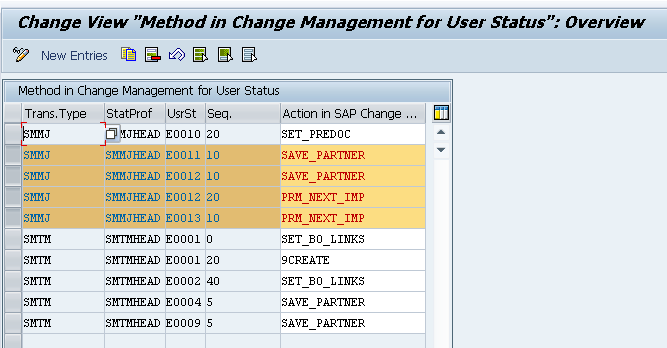 The second part can be found here: 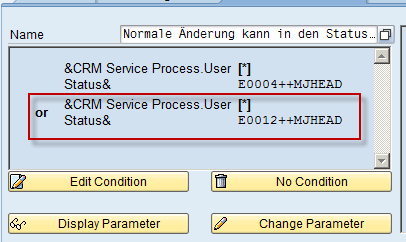 Will the functionality work on a satellite system with support package level 620 0051?

It works same as the general ChaRM functionality, check out the 'Managed
System General Note' 1703391,

Is this possible? What are the use cases of Preliminary import? It can be used for 3-tier landscape only?