The Olympics revels in structured data. The games measure thousands of athletes competing in hundreds of events setting countless records. Every contestant in every competition makes his or her mark. And it’s duly noted, often with attendant metadata such as that day’s wind speed or temperature.

But Olympics’ structured data goes far beyond the winners and losers who snagged gold, silver, bronze, or nothing at all. It includes how many spectators arrived to witness the sport, what they spent, where, and for what. As with every one of these quadrennial spectacles these data will be queried to determine whether the Olympics validated the investment or not for London.

In addition to the information specific to the event, Big Data can be used by authorities to help coordinate public transport to match the traffic flows at the games. For example, Transport for London is considering monitoring anonymized location data from mobile phone locations to estimate the volume and direction of pedestrian traffic for real-time monitoring of where and when the throngs will need transport.

On the unstructured data side, authorities will be keeping track of social networks and the video feeds from the many CCTV cameras around the sport venues and the city for security purposes. There are reports that authorities will apply facial recognition technology to preempt trouble by identifying in advance known criminals from pickpockets to terrorists.

Another potential windfall of useful information will come post-Olympics from the massive amount of unstructured data emanating from social networks. Companies and Olympic 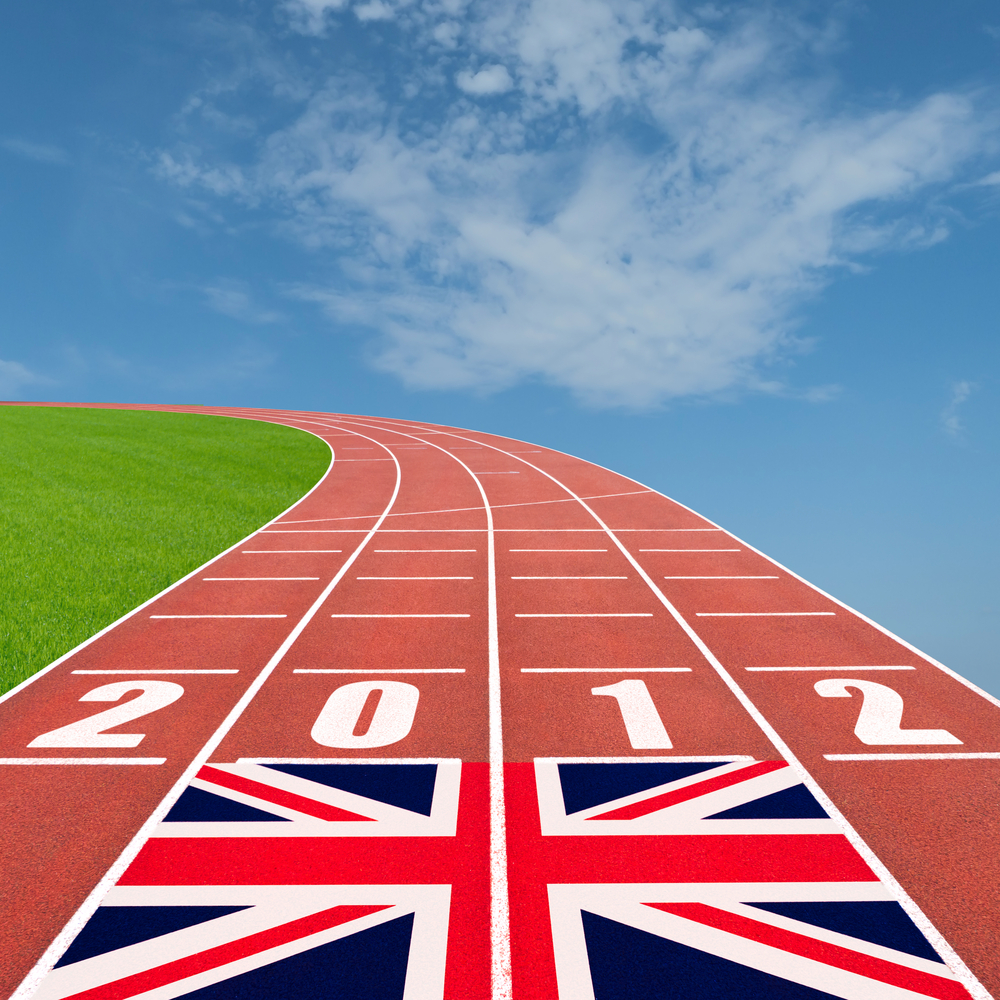 organizers will be able to analyze what worked and what didn’t during the 2012 London extravaganza. By sifting through people’s in-the-moment observations about everything from locations of loos and food stalls to the availability of bandwidth and handicapped services. This knowledge can then be applied Rio de Janeiro in 2016 as well as other major sporting events such as the World Cup or the Super Bowl.

There will be many notable victories in sport this summer in London. Most will be plastered on the front pages of newspapers around the globe. But one unsung triumph will be the value of Big Data in running an event of global importance.