Given that this talks about future plans, the usual disclaimer applies and things are subject to change.

Analysis Office – What is Coming? Analysis Office 1.3 is to have a planned ramp-up for this summer.  Coming features include the Report to Report Interface, variant support, storing workbooks in the BW repository, as shown in Figure 1.

HANA with Analysis Office does not support hierarchies or prompts; that his planned for 1.3

A popular topic at some sessions was converting BEx Analyzer workbooks. 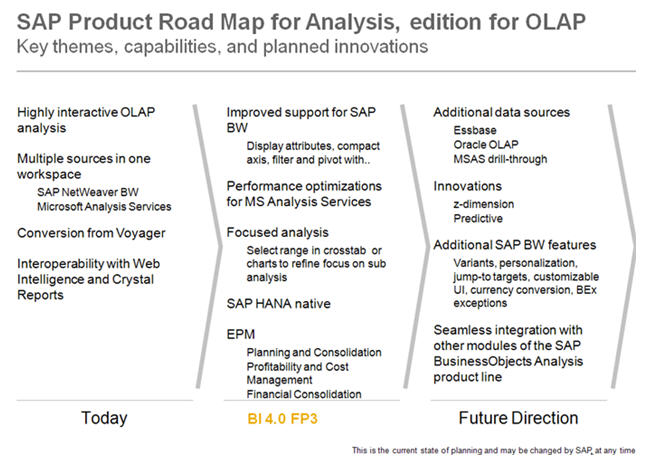 Figure 2 shows the roadmap for Analysis OLAP.    BI4 Feature Pack 3 is in the middle and will be in GA soon. 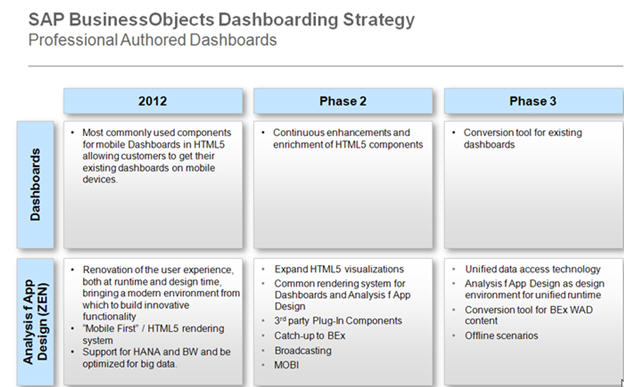 Figure 3 shows the ZEN phases and strategy, side by side with the SAP Dashboarding strategy. 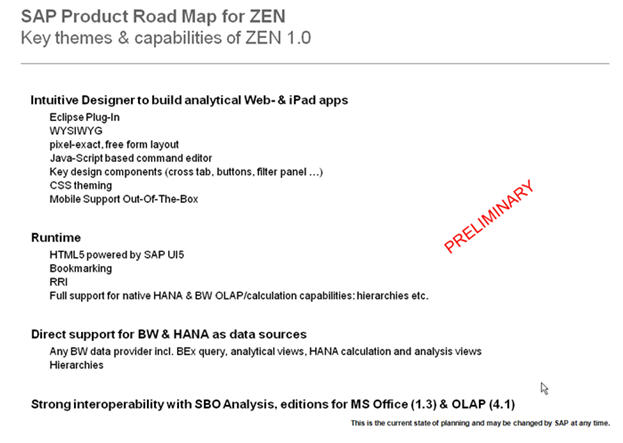 Figure 4 shows the key capabilities of the first version of ZEN.  Planned features for upcoming versions of Analysis Office 1.3 and Analysis OLAP 1.4 include interoperability with ZEN. 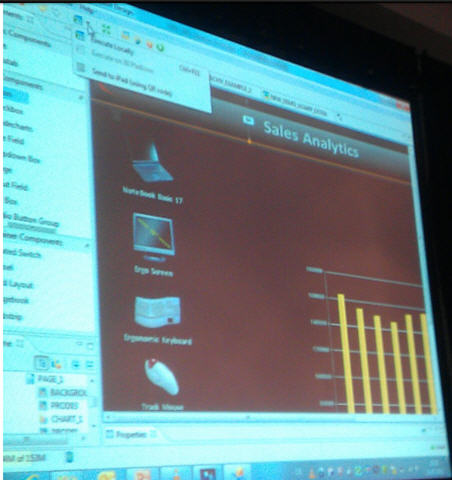 For fun, see the same BEx query used in each of the Analysis tools: 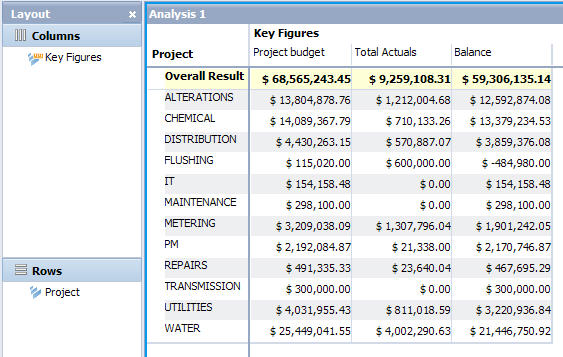 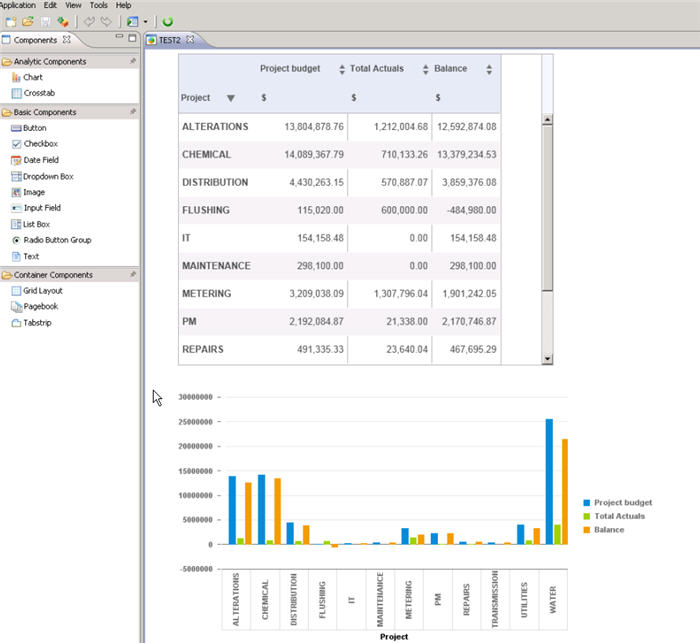