It’s Time to Rock with 3 Doors Down at SAP TechEd Las Vegas! 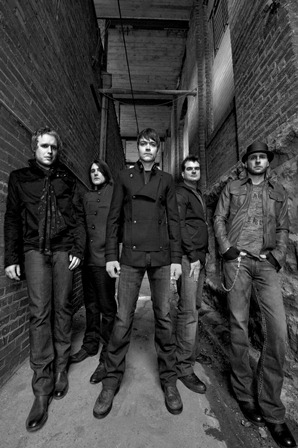 3 Doors Down will be rocking the house on Thursday, Oct 18 at SAP TechEd Las Vegas!

“That would be awesome, Chip! I’ve seen them live before, a few times. Very stoked!”  That was SAP Mentor David Hull‘s reaction last week when I mentioned we booked 3 Doors Down for TechEd Las Vegas.

3 Doors Down had their first hit “Kryptonite” from their 2000 debut album The Better Life  that stayed on the Billboard charts for an amazing 52 weeks. Since then they’ve sold over 20 million albums, and kept a non-stop touring schedule playing to audiences around the world. They have an active Facebook page (check it out!) with over 3.5 million fans and over 170 million views of their videos on Vevo,

3 Doors Down has a heavy following on social media including 3.5 million fans on Facebook, over 170 million views on YouTube/Vevo, over 30 million views on MySpace, 60,000 followers on Twitter.  Here are some links if you want to follow the band and get pumped up for the concert:

Here are some great 3 Doors Down videos on Youtube/Vevo — and check out the embedded videos at the bottom:

3 Doors Down started their own charity, The Better Life Foundation, which has raised nearly 3 million dollars in donations for children’s organizations along the Mississippi Coast.  3 Doors Down was among the first to step in to aid Hurricane Katrina victims.  Lead singer Brad Arnold said “We love the hands-on stuff. We consider all the great work done in the name of the foundation as an extension of our family.  We have the greatest fans in the world who really care about their neighbors, and we have a great staff and team who go above and beyond to touch the lives of kids and others who may really need a helping hand.”

We’ve had fantastic concerts at Tech Ed and this year will be no different – but with a bit more testosterone to really rock the house. This will be fun!

Mark your calendars!  Or what the heck, just go ahead and get registered for SAP TechEd Las Vegas!    See you there! 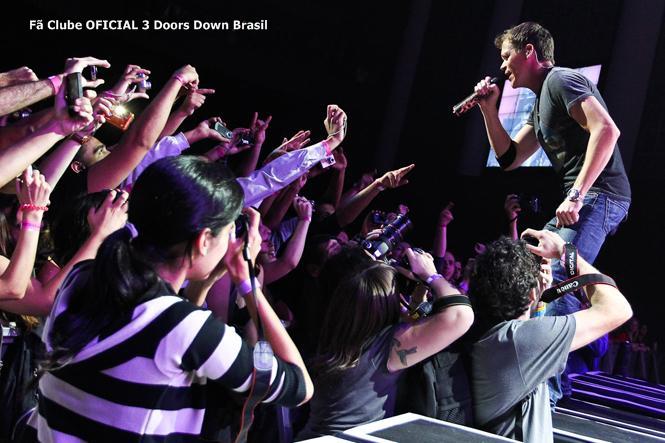 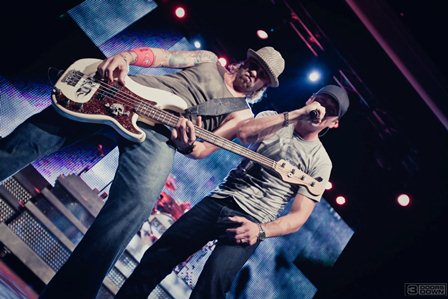 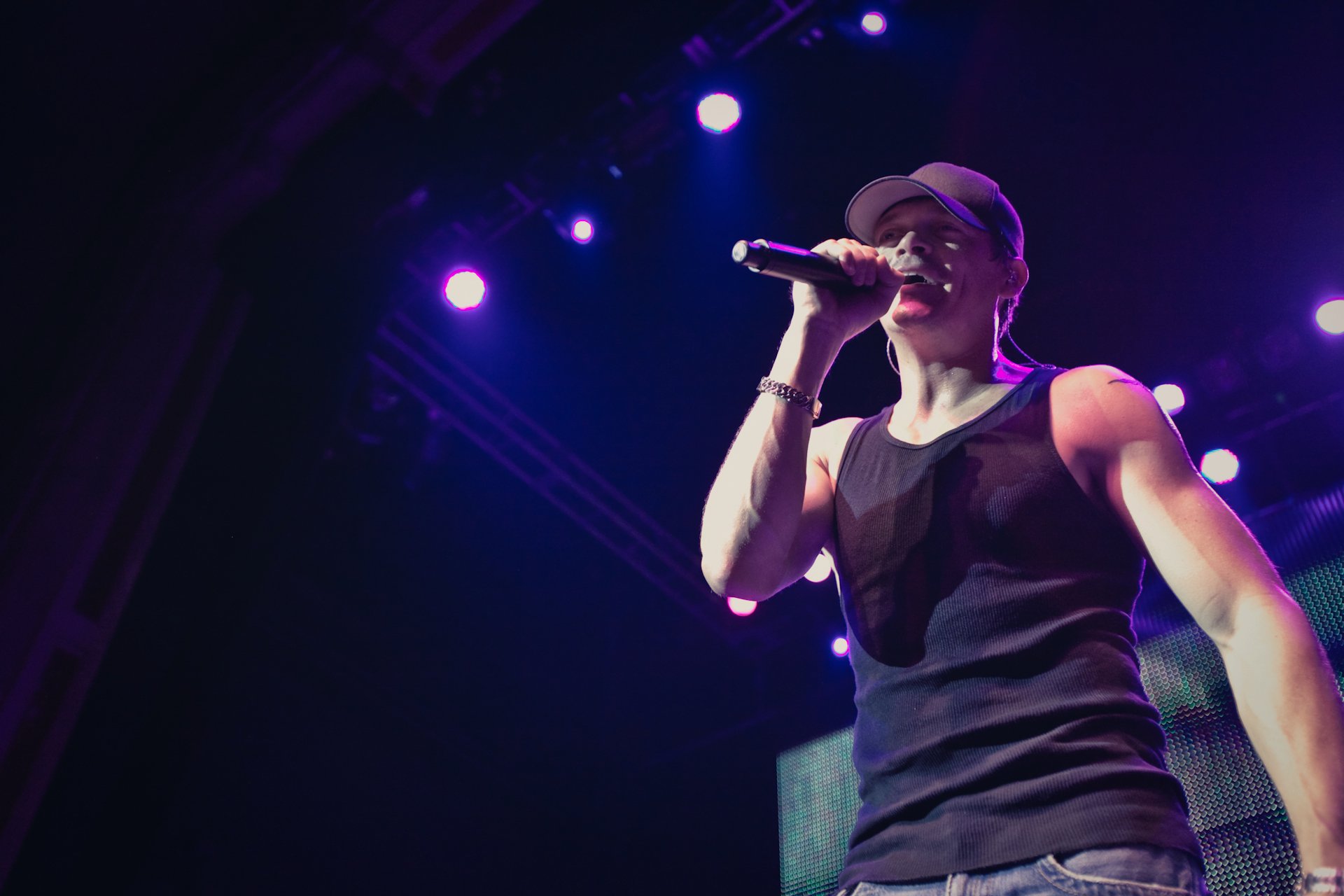 Once again, SAPTechEdLV attendees will be treated to some great music - as well as a great conference, of course!  Can. Not. Wait.

Chip, nice write-up and great collection of vids. Didn't realize how big this band is. Looking forward to this.

Very excited! I saw them open for Creed many years ago. Awesome show and great music. Another excellent catch, Chip! Can't wait!!

I suppose it's no secret without me even commenting, but I'm really looking forward to the show! 3 Doors Down is a good live band, and an even greater group of guys - if you get the chance to meet them, you'll quickly know they truly care about not only making music, but helping people, too. And that combination is hard to beat! \m/

Firstly, I think your Spotify account gave this away a little early 😉

Anyway, it's great to get a slightly harder rock band that already heavily exists in my iTunes library.  Also, from the eGeeks podcast recently, it sounds like this TechEd will be a little extra special compared to previous years, but whatever, as usual, looking very much forward to it!

That's so funny Matt!  Yes, I guess that's true, although there were a bunch of others I was listening to as well as we were evaluating (audience, hit songs, live presence, cost, etc)... but I suppose recently been listening to more 3DD.  Great to hear you have lots on iTunes!  It's gonna be fun.  See you there!

wow! Chip. I wish I'd be there by then. They're one of my favourite.