The first part of my blog explained the installation of SAP Zen.  Next, I planned to do something simple, just to get started and get familiar with Zen, the premium successor to BEx Web Application Designer (aka Analysis Edition for Application Design)

I followed David Stocker’s tutorial on Zen and got this error with my first BEx Query:

So I moved on to another query and it worked fine.

I selected another query and for the most part followed the tutorial, with some exceptions I note below.

My first thought is how much I liked the WYSIWYG of SAP Zen – with BEx Web Application Designer (WAD), here is what the Designer saw when creating a WAD application: 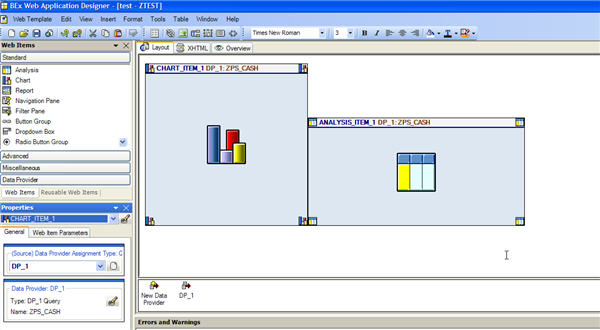 Whereas designing with Zen, you do see the data as you design the application (WYSIWYG): 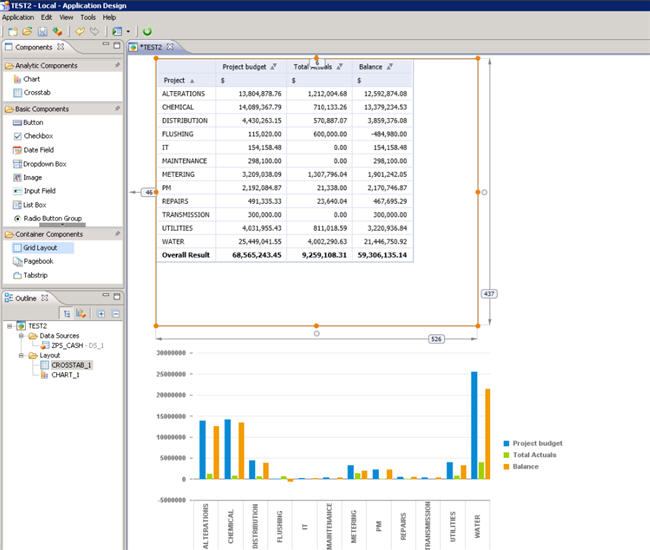 I was having trouble deploying to the iPad.  Because I have an iPad 1 which does not have a camera for the QR scanner I thought this wasn’t possible.

Then I went to Tools -> Preferences on the menu and made this setting: You need to have the “Allow external access to embedded Web server” clicked on so the iPad can access your web server.

Then you can deploy to your iPad.

I simply used the URL generated from the QR code and typed that in my iPad, and it worked.  Here is how it looks: 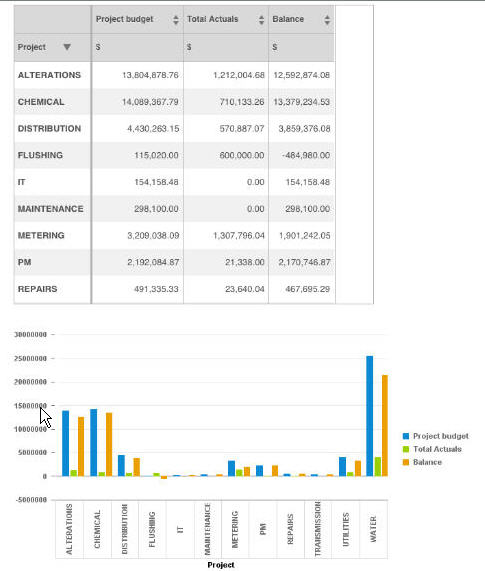 In my next blog, I will continue with some more observations of what you should do and consider with SAP Zen.

Hi Tammy. Why not just publish the photo picture of Zen on iPad? 🙂

I did a usability session of Zen at SAPPHIRE in Orlando, and I liked the approach and tablet display.

Because I didn't think of it!  Great feedback Vitaliy Rudnytskiy

Blog is now updated with a screen shot from the iPad.  I guess I was thinking of a video to show it...

Hi Tammy, do I need any specific SAP softwear on my iPad or just a QR reader?

No specific software on the iPad is needed that I am aware of - if you want to use the QR code you need an iPad 2 or higher.

A QR reader is helpful though.

Tammy Powlas
Blog Post Author
January 17, 2013 at 11:11 am
Please create a new discussion for this question   Thank you

thks for reply i already post but still i had not receive any reply...pls help me where should i post the same

Did you post to the discussions area?  If so I did not see it.

here is the heading for tht

thks for you help

thks for your help