It’s now been over two weeks since ASUG Annual Conference and SAPPHIRENOW concluded, and I missed it for the first time since 2007.  It wasn’t that my company cut the budget or it wasn’t my turn in the rotation.  No, I wasn’t able to attend due to the fact that I had the opportunity of a lifetime that I simply couldn’t pass up: a trip to Shanghai, China to work directly with SAP’s development team on testing functionality for its SAP BusinessObjects Planning and Consolidation, version for SAP NetWeaver (“BPC NW”) product.

SAP has shown a firm commitment to improving BPC since the day it acquired Outlooksoft back in 2007 – a mere coincidence that it’s the same year my Annual Conference attendance streak began.  Since then, they have essentially created a brand new product in the NetWeaver BW based version (7.0 released in early 2009) and when they released version 7.5 in 2010, it introduced connectivity of BPC NW with BusinessObjects BI products as well as added functionality lacking in the original 7.0 BPC NW version that was included the original Microsoft version.  The latest version of BPC NW 10.0 just exited Ramp-up in late April 2012, and boasts a plethora of new features including an all new and even more user-friendly web based interface, as well as, a complete replacement of the Microsoft Office Add-in that is used for reporting and data input.  In addition, SAP has recently made BPC NW one of the first applications to be enabled on its HANA in-memory database, and just launched it at SAPPHIRENOW.

With all of those improvements over the past several years, my trip to Shanghai (with a colleague of mine and one of our SAP consultants working on our implementation) represented the first time that a customer has been invited to SAP Labs China to work directly with the development team.  While I’m not able to discuss the functionality that we tested in great detail as it’s not going to be delivered until the next BPC NW support pack, I can say that it’s functionality that will help customers meet financial consolidations business requirements.

Based on what I’ve heard in the SAP community, I would venture to say that the majority of customers use BPC for planning and forecasting or reporting, but a minority are using BPC for their financial consolidations.  Perhaps that’s just my perception, but it seems to me that a major knock against BPC has been its inability to perform complex consolidations, and, at a minimum, this would lead large customers to shy away from it.  It’s hard for BPC to measure up against the other rock-solid SAP consolidations products SEM-BCS and BusinessObjects Financial Consolidations given that these products have been around for quite a long time and have been tested tried-and-true.  Even considering this shortcoming, SAP has worked (and continues to work) to improve the consolidations capabilities of BPC as they tout the advantages of customers having all of their planning and consolidations data residing in a single application, on top of the fact that BPC lends itself a lot more to business users being able to maintain the system that’s a critical cog in the finance processes of all organizations.

As part of the re-designed interface that SAP rolled out for version 10.0 of BPC NW, it introduced a significant number of improvements for financial consolidations such as the Consolidation Monitor, Controls Monitor, Ownership Manager and web-based Journals.  To me, these are ‘sexy’ improvements that help BPC demo very well when pitched to potential customers.  Yes, these enhancements do serve a functional purpose and do help streamline the execution of the financial consolidation process, but it’s the underlying core functionality that truly matters to me.  After all, what good do these front-end execution tools do if the system can’t perform the financial consolidations calculations and postings that a large organization needs it to?  So, while it probably doesn’t get enough hype or even show up in a demo, it’s the changes to the Business Rules in version 10.0 that now allow for more complex consolidations to be performed in BPC that stand out to me as a key improvement.

This all leads me back to my trip to Shanghai, where my colleague and I spent a little more than two weeks testing further enhancements to the Business Rules in BPC that the BPC NW development team is in process of making.  Again, these may not be ‘sexy’ changes, but they will result in our company’s ability to perform our financial consolidations process in BPC NW, and that’s what matters most to me.  While we spent a lot of time in executing more than ten testing scenarios, we had unprecedented access to the BPC NW Development manager, the BPC Product Management manager, and one of the BPC Solution Managers.  We took full advantage of this time, having many conversations about BPC capabilities—both current and planned—as well as how we intend to use this forthcoming functionality in our specific implementation.  This benefited both parties, as we provided great detail of our business requirements and SAP helped provide us with an understanding of why the system was designed in the way it was. 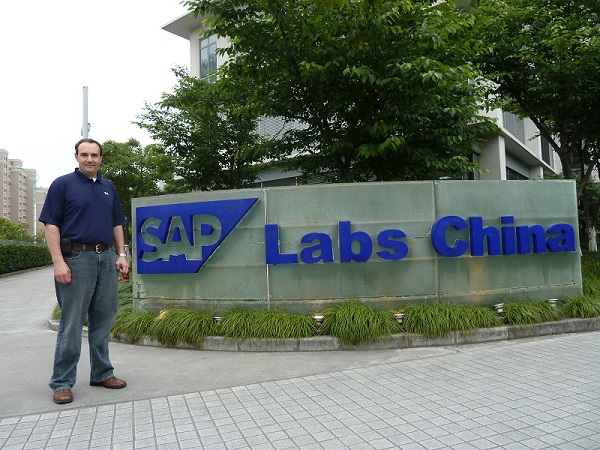 Photo 1: Me at SAP Labs China – proof that I was there!

As a way to conclude our time in Shanghai, I was asked to spend about two hours presenting to the entire Development and Product Management teams, during which I discussed what I felt are BPC’s strengths and opportunities for improvement, in addition to specifics around how we’re implementing BPC for our financial planning, forecasting and consolidations processes.  This was one of my personal highlights of the trip as I was told that these teams don’t get access to customers very often and they really don’t get a chance to see how the product that they’ve worked so hard to create actually gets utilized.  When I was discussing some of our implementation challenges, the teams provided me with some alternative approaches for designing our solution.  Where best to get feedback on how to use the product than those who helped to build it?!  I think there is a golden opportunity here for other customers to share with these teams how they’ve implemented BPC, as they could lead to similar feedback as well as give these teams ideas on how to further improve BPC.  One way to do this is to participate in the SAP Customer Broadcast Series.

It’d be a farce for me to imply that all we did while we were in China was work, so I’ll include a link to some of the pictures I took while sight-seeing during the evenings and on weekends.  Our SAP counterparts were very gracious hosts and provided us with great insight into what to see and experience while we were visiting.  They also played the role of interpreter many times and definitely were spot-on when it came to where and what to eat—the food was tremendous!  A very big ‘thank you’ to those who helped us out while we were there! 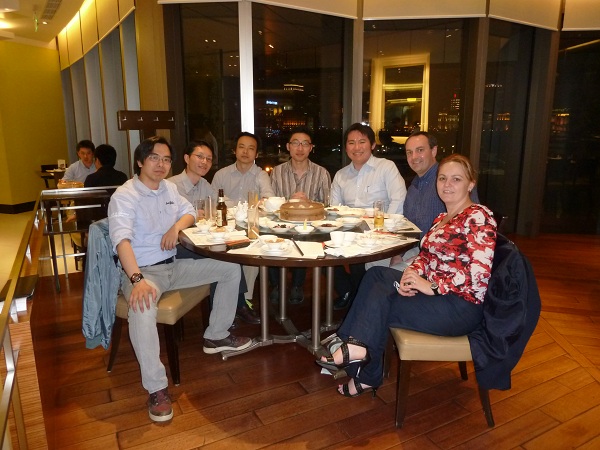 Photo 2: Dinner one evening with members of the SAP Development and Product Management teams.

In summary, we had a fantastic experience both inside and outside of work and learned quite a lot in such a relatively short period of time.  I would advise anyone to jump at the chance to make a similar trip if you’re ever offered!

good info and very important for the overall financial cycle process. it's always good for the developers to do reality check with customers, especially with such a complex and advanced process as consolidations. there's quite a confusion in the marketplace as to what is available and on which platform as there are multiple generations of the offering by SAP and its competitors. it's also good to have someone with US GAAP experience to relay the best practice until IFRS becomes a standard here in the US.

looking forward to your subsequent blogs.

great post. And it demonstrates the skills of everybody involved in this process. This is a good example of how we incorporate customer feedback into our developmenet cycle to make sure we hit the nerves of why customers use BPC. Thank you for being an advocate of this principle.

Can the data load task can be added to the Monitor?

Thanks to Greg, Edwin, Sachin and Sarvesh for your kind words.

@Sachin - giving customers an opportunity to customize the BPC Consolidation Monitor(including adding the data load task) was included in the feedback that I gave to the development team while I was there.  I'm not sure if they'll include that enhancement in future BPC development efforts.

Nice blog. Thanks for sharing this with us.