Big Data Will Change the (Very) Old IT Org Chart

It’s not surprising that the first known information storage system—the clay tablet—was used for structured data. Yes, the Sumerians used their cuneiform writing to compile data on the wealth of temples around 3200 BCE. The temple’s leader held a title of sangu, which roughly translates to accountant, (in effect, the CFO). The sangu reported directly to the king, (the CEO of Sumer, if you will). 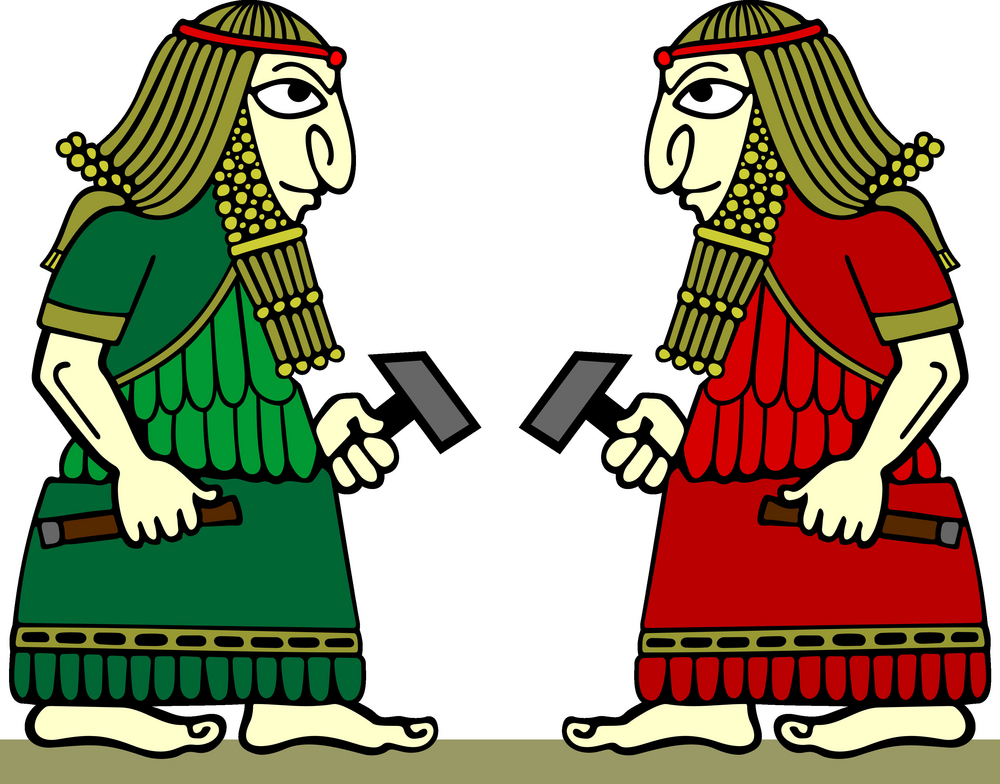 The sangu’s scribes (let’s liken them to the IT department) entered and stored data about such valuables as livestock and beer, the fermenting of which the Sumerians are credited with discovering. This penchant for data led the Sumerians to another breakthrough. Around 2600 BCE they invented a mathematical table that had rows and columns for calculating. We recognize it today as the spreadsheet. And guess what they used it for? Inventory management.

I mention this only because so little seems to have changed since those days in Mesopotamia. That is, IT is still mostly beholden to our modern equivalent to the sangu. I came across a recent study by Gartner and the Financial Executives Research Foundation that claims that 42% of IT departments report to the CFO with only one-third answering directly to the king, er, CEO.

This hoary tradition of putting the CIO under the finance leader makes sense when most of what the IT department did was count things and store information about them in structured formats, especially when most of the data related to the worth of the enterprise or kingdom. Having your top finance person being responsible for all aspects of the information, including the systems used to manage the data, whether that be clay tablets or data warehouses, makes sense in that context.

But I predict that Big Data will upend that ancient organizational history because it’s not just numbers about the value of inventory or weekly cash flow. Getting insight from Big Data requires a broader understanding of the business, one that should take more CIOs out from under the CFO’s shadow, if they take the lead on applying analytics to these new data sources.

Gartner also says that in 2012 CEOs will be pushing for more analytics projects, in part because they want to exploit Big Data for growth. This could be a great year, then, for CIOs to make the case that they need to report directly to the CEO. And taking the helm on Big Data projects might be the best way to end the ancient history of IT’s slot on the corporate org chart.