Analytics in Our iPad Era

Tablets are increasingly the tech tool of choice for CEOs. According to the 2012 CEO & Senior Business Executive survey by Gartner, 41% of CEOs polled said they use an iPad. Mark Raskino, an analyst with the research firm, says he expects that percentage to be at least 50% by now. And it’s growing.

Given this rapid adoption by executives, Raskino suggested during a webinar last month that CIOs should “put some cool app on the CEO’s iPad” to show off the innovation and capabilities of his or her IT department. Few apps, in my mind, would be more effective than one built around analytics, particularly one that showed how applying data to business issues can foster growth because, as the Gartner survey showed, it’s the top concern for CEOs across the globe.

Although there are some very interesting analytics apps on the iTunes App Store for iPad, as you can imagine, most are for entry-level analytics businesses. I don’t think CEOs at large organizations would be that impressed with most of them. (Plus, the App Store’s predilection toward consumers means that a search for “Analytics” in the Business section of Apple’s online marketplace yields numerous curious results, such as  “PiPuzzle: Valentine’s Day Edition,” “Circus Challenge,” and “Palmistry—destiny in your hand,” among others. And, while palm reading could help some CIOs in reading their CEO’s views on IT, it’s probably not the best app with which to start.)

However, the Gartner survey does suggest  what kind of app CEOs might appreciate for their tablet: a customer-centric one. According to the Gartner research, nearly 60% of CEOs see increasing their investment in their CRM infrastructure, more than any other IT area. The second item on a CEO’s IT wish list for 2012: data-driven management.

Could you ask for a better combination for making a CEO happy? Customers are the foundation for any business growth. CRM systems are rich with customer data about your business. Creating an app that delivers relevant, decision-focused data about your customers, then, should be a high priority for any IT team that has a CEO carrying an iPad. 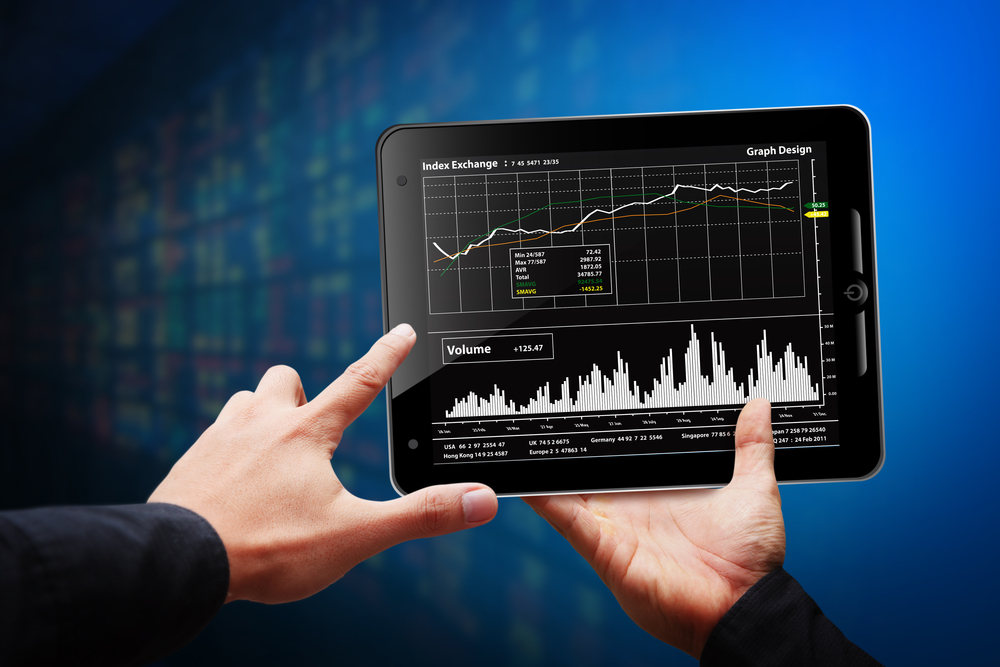