I would like to share the purpose of Decentral Adapter for PI 7.3 and how to install and configure it from NetWeaver Administrator perspective.

What is the meaning of term “Decentral Adapter Engine”?

Please refer to the installation master options for PI 7.3 Adapters

The setup of Decentral Adapter is more like a standalone SAP system, which means you have to install it as a separate SID, For NW7.3 PI it will contain SCS, PAS & DB instance of its own. Some people wrongly assume that it will have same SID as PI system and there is no need to have DB instance for it, which is wrong perception.

When Decentral Adapter Engine can be used: 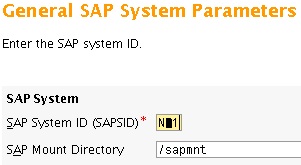 Select instance number as per your strategy.

Now we will move to DB instance installation: 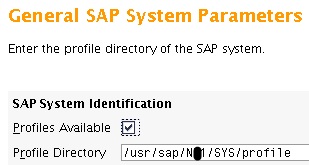 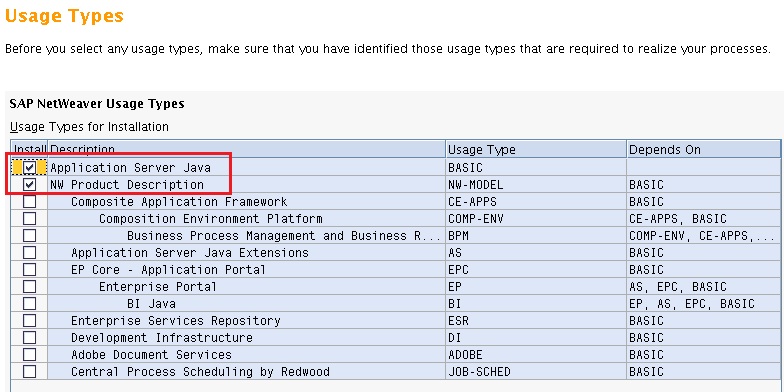 4. Keep the default two options checked and move next. 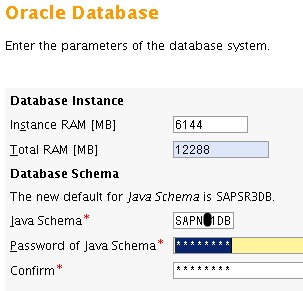 You need to locate the path for Oracle RDBMS and Oracle Client.

1. locate the folder for Java Component NW73 on your server. 3. Select Use Java Database (If you want to have UME in ABAP system you can do so)

4. Finish the installation with rest of the default options.

My other Blogs, if you have time…

How to Rename the Oracle Listener & Change Listener port for SAP

Thank you so much for sharing this info..