Liscensing the SAP Developer Edition in the Amazon Cloud

I presented a session yesterday at the Mastering SAP conference, in Sydney Australia, that showed how to quickly and easily you can get a copy of the ABAP 7.02 SP7 / SP9 Developer Editions up and running.  I summarised the steps required to take publicly available Amazon Web Services images that I (not SAP) have created in the Amazon Cloud and save them as your own private copy of the ABAP 7.02 SP7 Developer Edition, running in the Amazon Cloud. There were various reasons behind this;
to demonstrate the power of the Amazon Cloud,
by making this system available, to as many people as possible,
while minimising the prerequisites so that, for example, you can access the 64bit Windows version of the software regardless of your working environment,
while minimising the number of steps, so as to reduce the opportunity for error, and reducing the need for you to become a Windows / MaxDb / BASIS expert. 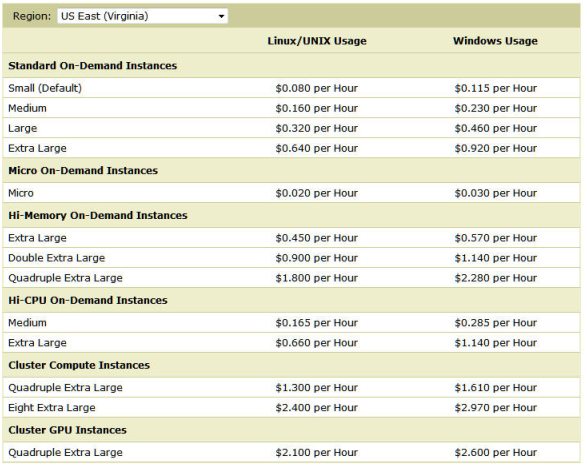 However, do I have the right to share these installations in this manner? Have I created a derivative work (whether or not I have added IP and value by doing the installation work for you) ?

The fact that I have made some kind of software package, that contains software that was not created by me and for which I have no IP rights (apart from the installation and simple configuration I provide) may raise concerns within both SAP and within the target users of this software.

Bear in mind that these images, if I don’t share them with you, are the exact functional equivalent to me installing the ABAP 7.02 SP7 / SP9 Developer Editions on my own hardware. SAP’s attitude to what I have done is what will define the ‘user’; If SAP are willing to let these images stay publicly available, whether they take over management of these images or allow them to be managed by me and shared on a ‘buyer beware’ basis, as a shortcut way to deploy the Developer Editions, then I have no problem.

If SAP asks me to remove these images, then I will.  Again, no problem. Legally, anyway.

The problem with the second approach is that the process of creating these images as private (in Amazon terms) cloud images is trivial. Asking me to go to the download page and tick the EULA, and then start the installation and tick another EULA, every time I create a copy of an existing system (on the cloud or not), is unenforceable. In fact, we already have a similar situation anyway, when I download the installation files, then pass them to you for your own use (after I have already ‘used’ them to install a system). In short, people (including me) will create and share copies without ‘signing’ anything.

I would like some feedback from both SAP and from Community members. If there are issues I haven’t raised, by all means bring them up in the comments. If you think I’m a saint say so. If you think, I’m a crook, say so. But whatever you say, I’d like to hear your reasoning and logic behind your position