SAP and…consumer software? This is not like biscuits and gravy, or popsicles and hot summer days. 99% of you probably never expected to see the two phrases in the same sentence. 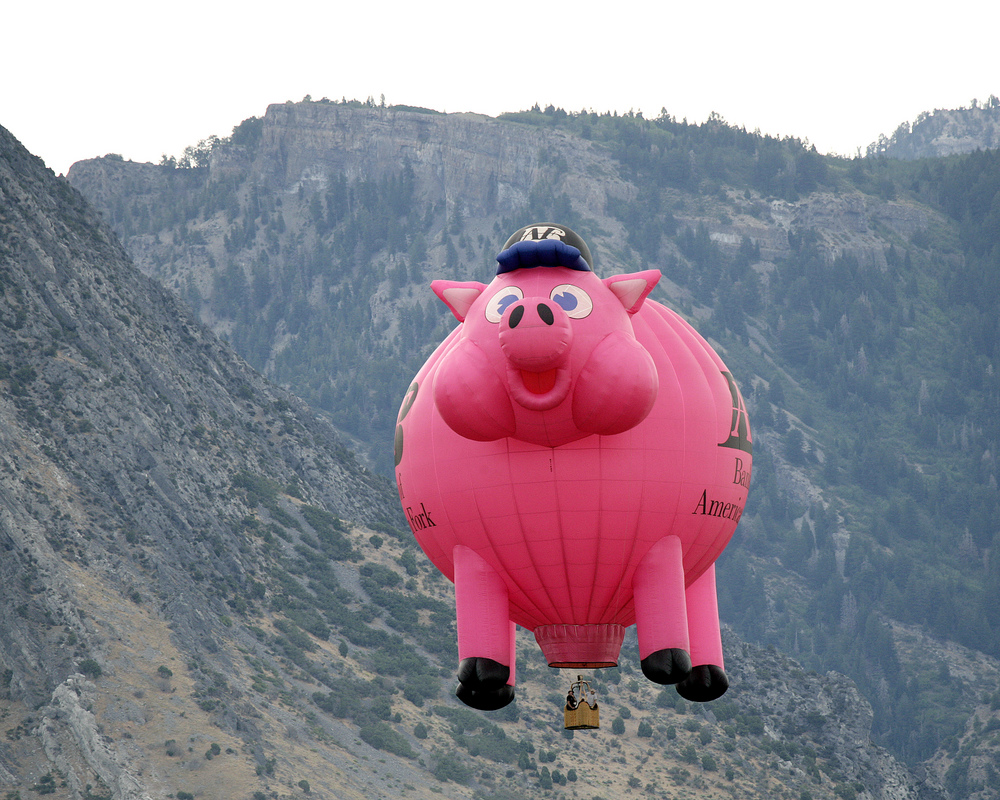 Yet, pigs are flying, and SAP is building consumer apps. Now, we didn’t go crazy here. We didn’t build the next version of Halo or (nom, nom) a Girl Scout Cookie Finder.

Instead, my employer just released Recalls Plus, a family safety app that leverages our expertise in mobile and Big Data, while serving one of the savviest and pickiest segments of consumers around, time-pressed parents (read: working moms).

Run on an iPhone, iPod Touch, or iPad, Recalls Plus lets parents keep abreast of news of potentially unsafe products. They can easily create personalized lists of recalls, filtered by what products they own or use.  How easily? For my older son who is allergic to tree nuts, I  created a watch list involving peanuts and treenuts. It took only a  few clicks and less than a minute of my time. 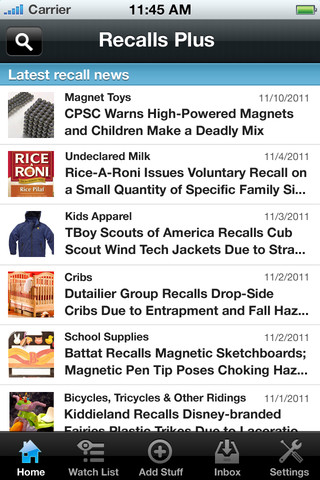 You can also create lists based on age groups, or by individual  categories (bicycles, car seats, strollers) or brands, as well as alerts  that can light up your phone and/or send you a notification e-mail.  Independent analyst Ray Wang, who had an early look at Recalls Plus, called the user interface “rich and elegant.” You be the judge. 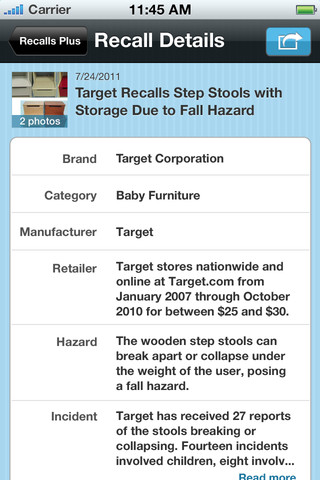 Besides being easy to use, Recalls Plus is fast. That’s due to two reasons: it’s built in iOS’s native Objective C code for bare metal performance. And it uses SAP’s HANA Cloud analytics platform to sort and sift through the recalls, which come from 4 different U.S. Government agencies.

Recalls Plus is an example of the convergence of Social, Cloud and Mobile (SoCloMo). Social features are built into the app. You can login via your Twitter or Facebook account and have new recall info automatically posted to your accounts to notify other parents. You can also use the app via Facebook.

The app seems so fast at sifting through data that I would personally love to see it expanded. For instance, I’ve been fascinated and a little grossed out by the stories about the “pink slime” ground beef filler that, so far, has been approved by the USDA to go into school lunch meals. I know McDonalds has decided to ban its use; I’d love to be able to get an alert if and when the USDA decides stop its use in schools, too.

Recalls Plus is the first app from the AppHaus team inside SAP that has been charged explicitly with building new consumer apps. Wang thinks SAP could be on the forefront of a new trend: consumer apps from enterprise vendors.

I think the winners will be both consumers as well as business users. Enterprise software vendors will take what they’ve learned in making sure apps are slick and pleasurable for consumers, in order to better ‘gamify’ enterprise apps.

The Only Way is via Red Bull: my compatriot Ian Thain, he of the notorious London county of Essex, must have the sort of energy that I can only muster from a can. At the recent Mobile World Congress, Thain somehow conducted video interviews of 19 senior SAP and Sybase mobile executives, mobile analysts and enterprise customers over the course of four days.

Thain’s interview subjects include such Boldfaced Names such as: Sanjay Poonen, Raj Nathan, Chris McClain, Nick Brown, Jason Yotopoulos, John Sims and Matthew Talbot (of Sybase 365), Informa analyst Camille Mendler and many more. Check them out at the link above.