No, the New iPad’s Best Features Are NOT Bad for Enterprises.

“For every action, there is an equal and opposite reaction.” Isaac Newton’s Third Law of [Physical] Motion turns out to perfectly describe the how Tech Audiences Think.

When the new iPad debuted, observers drooled over the ultra-sharp Retina Display and the ultra-fast 4G LTE. But, inevitably, some Nattering Nabobs emerged to argue that all of these Positives  were actually Negatives, especially for enterprises.

The Naysaying argument essentially boils down to three points:

1) Employees will stream YouTube, Hulu and ESPN even more at work. That, combined with the fact that the video streams will be four times larger, will cause unprepared corporate Wi-Fi networks to choke.

“It has become increasingly clear to corporations that their networks can’t handle the iPad or, really, most of the devices employees are bringing into their walls,” warned GigaOm, in an article subtly entitled ‘The new iPad has CIOs quaking in their cubicles.’

Mobile videoconferencing will be another culprit. “The new iPad is made for video and we expect to see a lot more personal videoconferencing and creation of videos,” an executive with network management software maker, Blue Coat Systems, told Computerworld.

Another vendor Cisco couldn’t help but celebrate its coming payday. “We’re really looking at that change in devices and explosion in mobility as a huge opportunity for Cisco,” an executive told TheStreet.com.

2) The new iPad will cause CIOs to experience Bill Shock!, as traveling executives and salesguys rack up monstrous data charges and roaming bills. The 4G LTE (about 10x faster than 3G) will be the primary reason, though the Retina Display, new five megapixel camera, and faster processor will also do damage.

“It’s great to upgrade to 4G, but if it’s going to cost you an arm and a leg, and you get throttled, how worthwhile is it? For a lot of things that we do, 3G works fine,” a law firm CIO told Law.com.

(I don’t have any gloating quotes from telecom executives here, but I imagine them giving each other awkward High Fives during the iPad launch last Wednesday.) 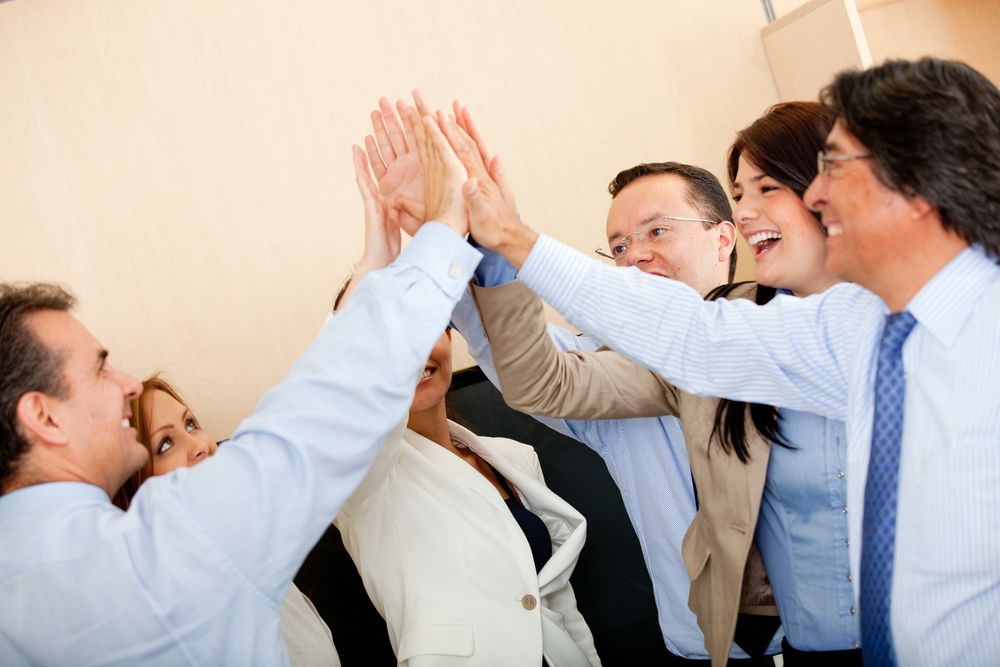 3) As a result, enterprises will steer towards the iPad 2, for its discounted price and because it lacks the new iPad’s above potential for IT mayhem.

“Pricing is everything for tightly-stretched IT budgets,” argues ZDNet’s Zach Whitaker, in ‘Enterprise to Apple: Forget the new iPad, the iPad 2 will do.’ “A $100 price  break on the iPad 2 could rack up to tens or hundreds of thousands in  costs saved…Businesses and  enterprises have a different set of priorities, and the new iPad has  little business appeal to spur on enterprise growth.”

Or, as a director at a real estate firm told the Washington Post: “My gut tells me that, for the business person, this amazing screen and other new features are not going to make such a massive difference that its hurts us if our competitors get it and we stick with the older model.”

I’m here to knock down these arguments, point by point:

1) Wi-Fi networks will choke. This is definitely possible if a) you have an antiquated, unmanaged 802.11a/b Wi-Fi network backed up by a skimpy WAN; b) you don’t use Mobile Device Management (MDM) software to control how employees use their personal- or corporate-liable iPads.

If your company is overdue for a Wi-Fi upgrade, you have no one else to blame. It’s easy enough to solve. But I would argue that implementing MDM software is more urgent. Such software can throttle back employees’ non-work-related uses when the right policies are set. This could allow even allow you to avoid an expensive Wi-Fi upgrade.

2) Data bill shock! This is also a possible scenario. But again, MDM or Telecom Expense Management (TEM) software can come to the rescue here, enabling IT managers to implement policies that cap or block data roaming for some or all employees, or block things like Netflix or Hulu, either during work hours or on certain (i.e. roaming) networks.

The latest version 7.0 of SAP Afaria offers just such MDM and TEM features. But any competent MDM package should give IT managers the ability to prevent nasty bill surprises.

3) The iPad 2 is just as good as the new iPad. Conditioned by Intel’s marketing, we tend to think of processor power in terms of the CPU and the number of megahertz and cores. By those metrics, the new iPad doesn’t appear any faster. It’s still a dual-core A5 processor after all.

But in the new world of mobile ARM chipsets, platform generations and graphics chips are more important than raw clock speed and the number of CPU cores. So Apple claims its A5X chipset, with quad-core graphics and additional RAM, will effectively quadruple the speed of the new iPad over the iPad 2. It also claims that the new iPad is faster than rival tablets running Nvidia’s Tegra 3 chipset, which does sport four CPU cores.

Real-world performance is never exactly proportional to spec improvements. So it’s doubtful that games will render 4x faster, or Web sites will actually download 4x faster on the new iPad.

But based on Apple’s track record, as well as early hands-on reviews, I’m sure that the new iPad will be significantly faster than the iPad 2, due to its beefed-up brains and faster networking. That will boost native apps, while turbocharging HTML5-based Web apps, as well as data-intensive enterprise apps such as analytics dashboards.

Indeed, LTE could allow enterprises to improve their security by allowing them to store less app data on the new iPad, pulling it down via encrypted streams as needed.

As for the argument that the Retina Display is only relevant for media consumption, not real business work, that ignores the fact that the most ROI-producing use of an iPad today is as a sale tool. A sharper screen is most “certainly a great asset of the new iPad,” said Gartner analyst Carolina Milanesi. “Considering how many of the clients we are talking to use iPads to show brochures or other marketing materials, they could certainly benefit from it.”

Or as SAP vice-president Chris McClain told me last week, medical salespeople will be able to “show even more detailed medical diagrams and higher-res videos about patient benefits” to their healthcare customers.

Bottom line: buying an iPad 2 is not the same as getting a new iPad. It’s like buying an 1.5 year-old iPhone 4 today, or buying an original iPad one year ago. It’s getting year-old technology for a slight discount. To quantify it, using a refresh cycle of 2-3 years, this is like sacrificing 33% to 50% lifespan for a 20% upfront discount ($400 instead of $500). Doesn’t sound like a bargain to me…