Look no further than Google to see how Big Data can change a company. With all of its affiliated sites, such as Gmail, YouTube, and Blogger, the search giant is the undisputed kingpin of Big Data on the Internet. If any organization can handle our contemporary data deluge, Google is it. But even it has had to shift its strategy in one key area under its avalanche of information.

Next month, the company has announced, it will be consolidating more than 60 different private policies into one. That change should simplify life for Google and its sprawling constituency of users and customers. Sixty into one. That’s a great accomplishment. One, I believe, forced on them by the reality of Big Data. 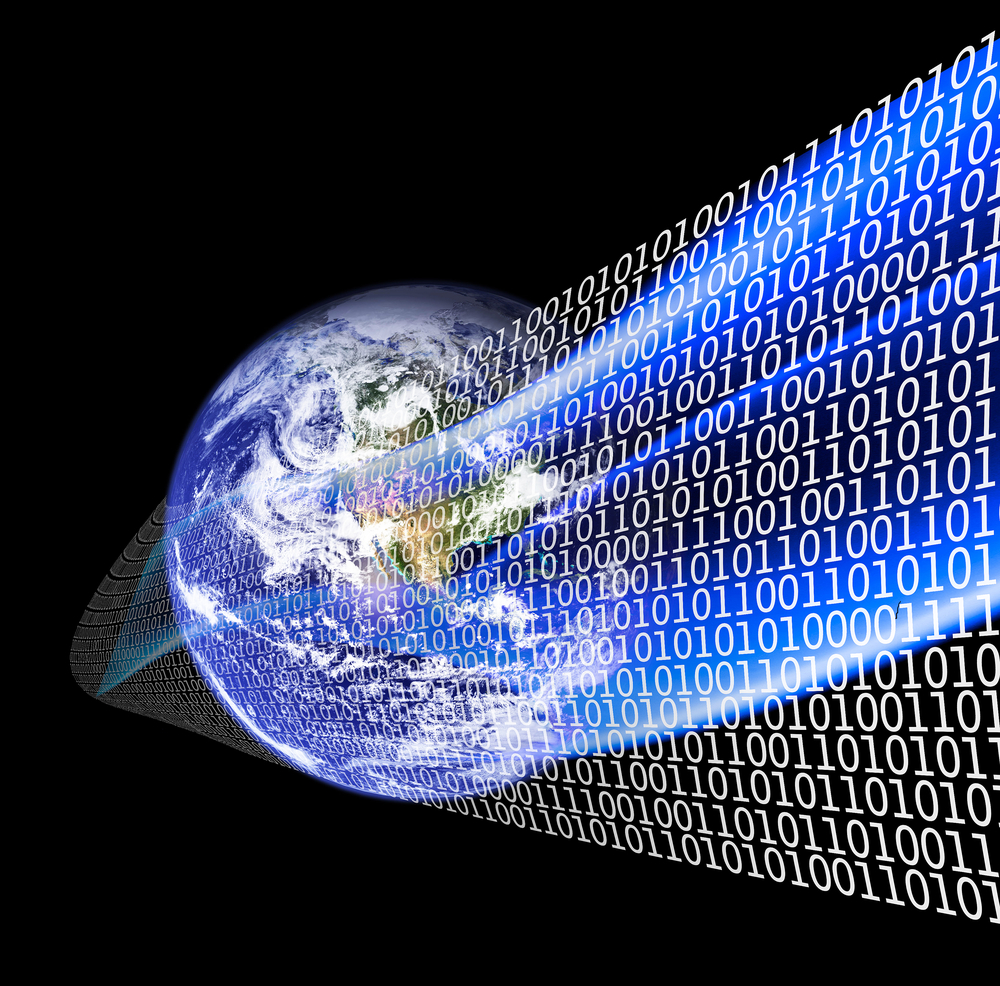 Potentially, if somehow you had managed over your virtual life to engage with all-things-Google, from its organically grown services like G+ to its countless acquisitions, such as Picasa and Postini, the company could have dozens of views of you as a customer or user. These myriad views inhibited the company from delivering its services more effectively to you and efficiently for it. With its new privacy policy Google hopes to gain a single view of who you are in order to serve you better.

Not surprisingly, this change has some people up in arms because change always frightens some folks. But the fact remains, Google has been utterly transparent about what it’s doing, how, and why. By reviewing its policies section in detail, including watching the videos (Do all men at Google wear high-neck t-shirts under their Oxford-style casual shirts?), you can see that the company goes to great lengths to explain what they do and how to opt out of anything that offends you.

Managing 60 different privacy policies, and potentially that many views of its constituents is unsustainable, even for a company as big as and with the deep pockets of Google. But as more and more information flows into the company’s myriad operations, attempting to manage it from 60 vantage points was a recipe for disaster. Google is smart to change the situation now.

Getting in front of such a problem is critical for every enterprise. It’s a situation most large organizations will confront sooner or later, in one area or another. Luckily for most of us when we shift our public-facing policies for such things as privacy because of the pressures of Big Data, we don’t have to endure the distraction of becoming front-page news.