Traditionally when PI consultants are asked about Java mapping, SAX and DOM parsers would be the first to cross their minds. But this blog is here to change that view.

After the blog XML / XSD Validation – An Alternative for SAP PI, I happened to receive queries around JAXB and its usage. Since JAXB is a XML binding framework, one of the best use cases it has in the world of integration is around XML mapping.

In this blog we will look at how to use JAXB and thus develop a Java mapping without the use of a SAX or DOM parser.

Below is a quick reference to JAXB, as it will not be in the scope of this blog to explain JAXB in detail;

2) Marshal and Unmarshal in JAXB – http://docs.oracle.com/javaee/5/tutorial/doc/bnbay.html

Setting up the Environment:

Below is the schema that we will use for the source message; 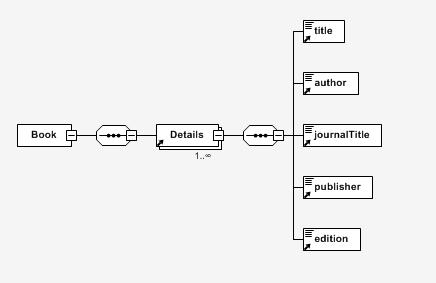 Below is the graphical schema representation of the target message;

5. Using XJC to create the required java classes related to the source and target XSD

There are two ways you can use XJC to build the Java classes for your XSDs.

Once the files are generated, import them into their respective folders i.e sourceData or targetData 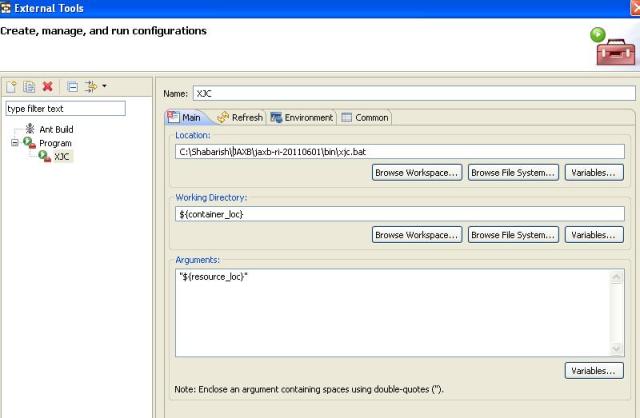 Your NWDS should look something as below; 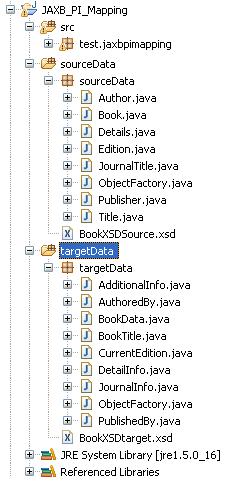 In the next part, we will look at how to code and use JAXB to our advantage.